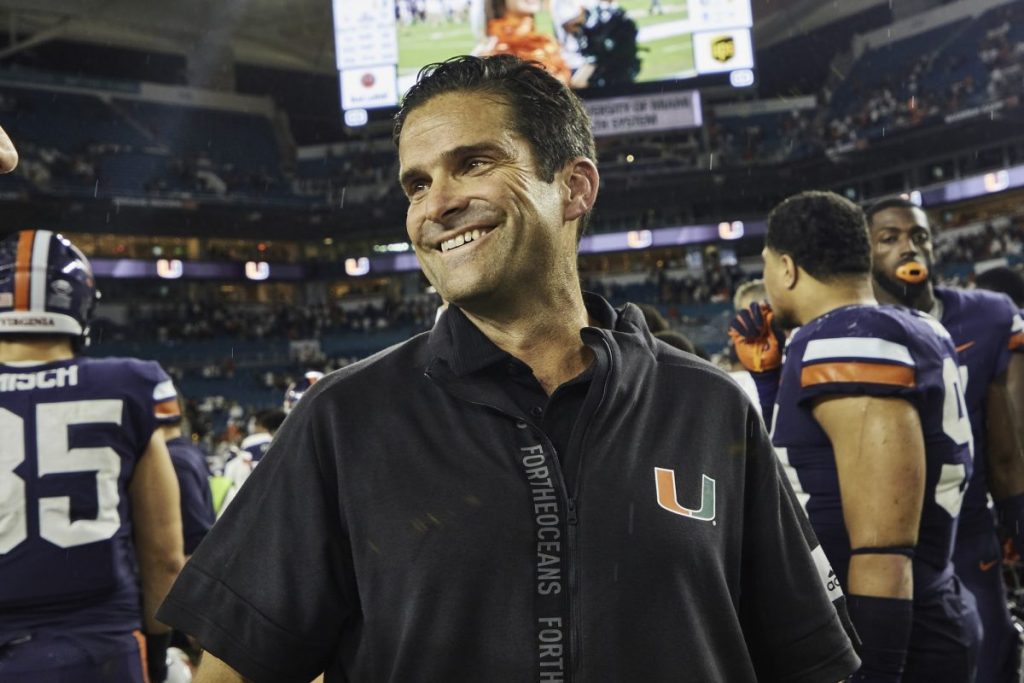 With a little more than a week until the Hurricanes take the field for the first time this season, head coach Manny Diaz is feeling confident in the way his team has connected in the offseason.

“I think we are just a little bit of a more connected team then we were a year ago.” Diaz said. “It has to do with people..I think that’s part of it. When you’re establishing a culture, sometimes it’s not for everybody.”

“It’s just the way we work. In this offense, the fatigue is going to find you. There is nowhere to hide. You find out really who is for their teammate and who is for themselves.”

As for the first game against UAB on Sept. 10, which will have an 8 p.m. start time as announced by the ACC Tuesday, Diaz knows it will be an emotional night.

“I think there will be a lot of emotion, the feeling of just gratitude that we get to be back out there and play, but that’s got to quickly go because once we get lined up for kickoff, it’s all about ball. I think all those emotions will be short lived once the foot hits the football.”

Senior defensive tackle Jonathan Ford echoed those sentiments and said he is most excited for “going out and having fun with his team.”

Unfortunately for many Hurricanes fans, the game will be broadcast on ACC Network, which isn’t available in most South Florida homes.

Other notes from Diaz:

Tips for Branding Yourself in a Digital Society
‘Canes Care for ‘Canes, or do they? 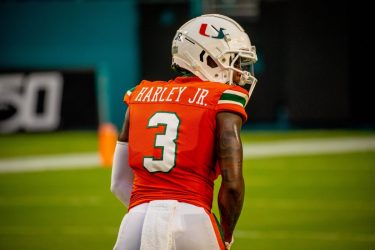