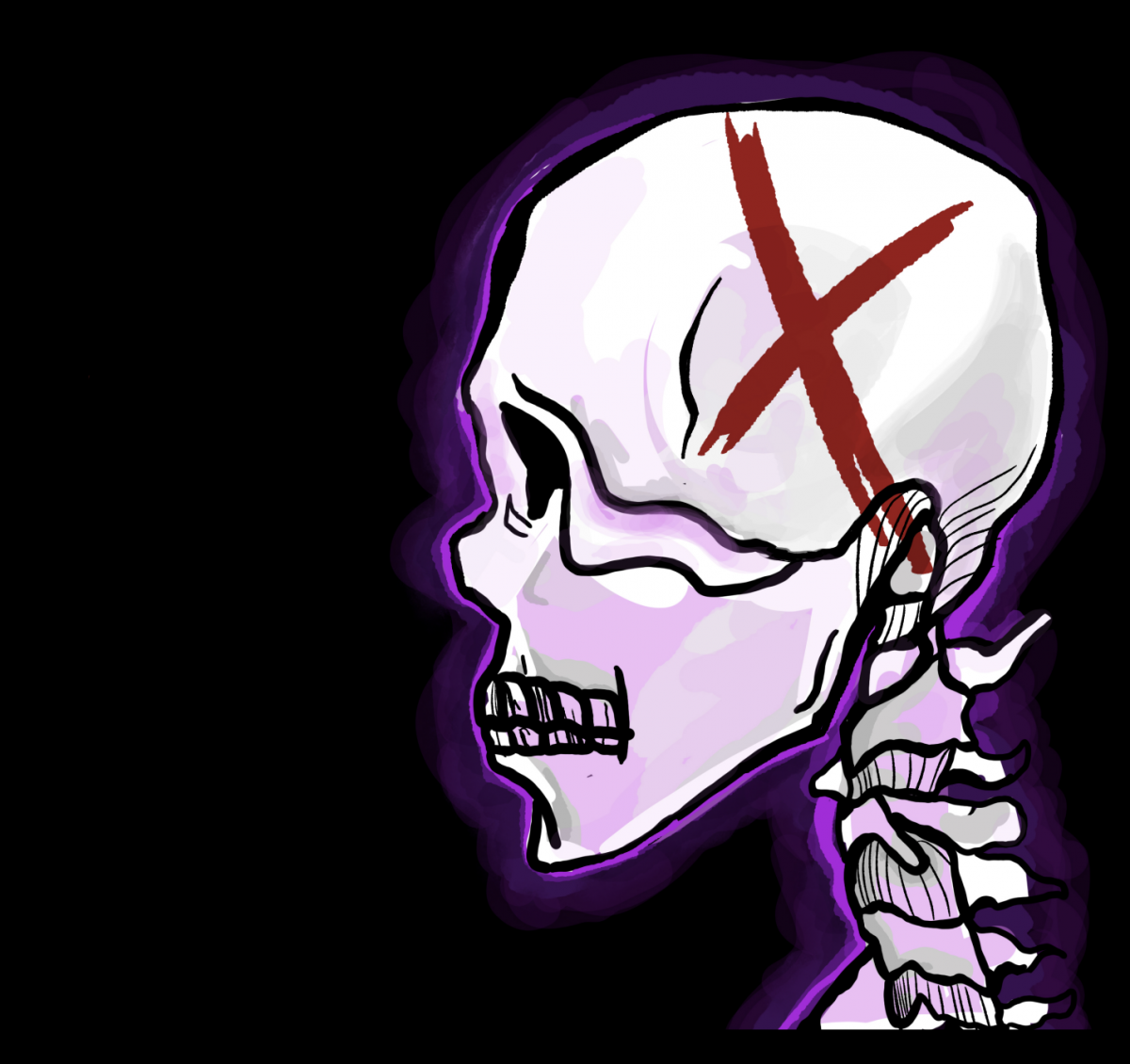 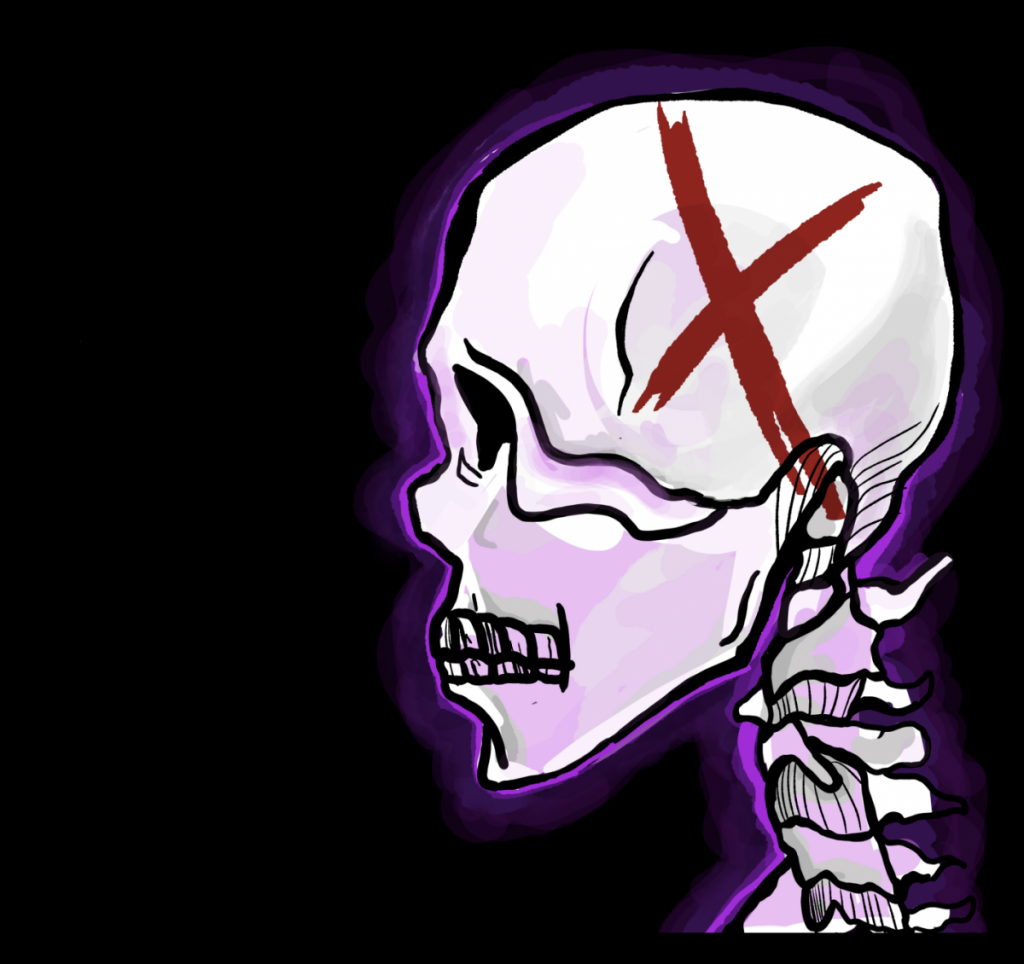 … push me to the edge.” A young dark-skinned girl in my 8 a.m. history class sang as she entered the room. The year was 2017, and I, to employ the youth’s parlance, was “shook.” I stopped her and immediately questioned, “Are you alright?” She laughed and began singing, “I’m alright, I’m quite alright, And my money’s right…” My look of bewilderment amused her, as she sashayed to her seat imploring me to “chill out” because “it’s just a song.”

I was a twenty-three-year-old Teach For America corps member in charge of students less than a decade younger than me, yet I still quickly descended into the archetype of the out-of-touch old person. Equipped with my millennial bonafide, I went home and googled the lyrics. The search led me to Lil Uzi Vert’s “XO TOUR Llif3.”

The lyrics to “XO TOUR Llif3” are dark. They contain references to suicidal ideation, benzodiazepine dependence, and most iconically the lines, “Baby, I am not afraid to die.” If one were to utilize a dialogic approach to Hip Hop texts, one might interpret Uzi’s lyrics as a direct response to GrandMaster Flash’s “The Message.” In “The Message,” we are introduced to a young motley crew of Black and Afro-Latinx young men living through the process of urban decay. The camera catches images of dilapidated buildings and broken glass. Grandmaster Flash begins with a warning, “Don’t push me, ‘cause I’m close to the edge…”

Juxtaposing the two videos, similar themes of Black male bravado, and youthful rebellion quickly stand out; However, upon analyzing the lyrics a more urgent theme emerges which are the individual responses to systemic failures. In “The Message” we’re introduced to a post-white-flight New York City where landlords in the Bronx are burning neighborhoods down for profit. In “XO TOUR Llif3” we’re dropped in a post-industrialization nameless city where Black bodies are both celebrated and cavalierly left for dead. The vanguard of the ‘70s boldly declared “don’t push me”. The vanguard of the new millennia has moved past that warning and resigned themselves to life on the precipice of disaster.

This makes me think of the recent viral video of a University of Miami freshman hosting a dorm party during orientation and the recent rise in positive COVID-19 cases. The immediate reaction from outsiders was predictable- stupid kids. The lack of nuance wasn’t surprising, but for me, it raised questions about what motivates a young person to risk their life. My inquiry led me to Fredrick Nietzsche, the world-famous nihilist.

My Gen-Z students taught me that nihilism looked like joking about school shootings as a coping mechanism and accepting the mass migration of climate refugees as inevitable. I’ll never forget my first lesson. I was even younger at the time, only twenty-one and two months removed from an apartment in the University Village. I demanded that a fifteen-year-old summer school student read the text of a PowerPoint I created. He declined. Once again, I was “shook.” No one taught me what to do when a student refuses your direction.

After class, I pulled him to the side and inquired about his choice. I asked him why he responded that way. He shrugged, and said, “I don’t like reading out loud, and I don’t know you like that.” I nodded and agreed that I could’ve gone about my request differently. But I wasn’t satisfied so I pressed the issue. I followed up, “Yeah, but reading in class is like a pretty standard expectation though…” He interjected, “Every man in my family either dead or in jail by the time they 21. What’s the point of school then?”

I didn’t have an answer then, and I still struggle with one now. Yet, many other young people have presented me with a similar message. Generation Z is the group of humans born after 1996, who came of age in a world where the planet is quite literally on fire, who have never experienced more than ten years of sustained economic growth or the bounty of American exceptionalism. According to the Pew Research Center, they are also the most diverse generation in American history, the most socially progressive, the most understanding of the spectrum of gender identity, and the most likely to be or know “someone in their household [that] lost a job or taken a cut in pay because of [Covid-19.]”

In short, the kids are not alright. The current freshmen have been in quarantine for months while the federal government failed to adequately test, or even develop a plan. They missed their prom, senior spring, and high school graduation, while the responsible adults spread misinformation about the virus. And there is no end in sight. All that exists is the edge of the American experiment and life as we previously knew it. For people who’ve lived longer and through other crises, perhaps this feeling is familiar. But for children who have only known global-scale disasters, well I simply cannot imagine what they’re thinking.

In 2017, Lil Uzi Vert came to Miami and went viral. He climbed up a twenty-foot platform, walked to the edge and leaped into the void. The crowd caught him. I wonder, will we catch our kids?

Mischaël Cetoute is a first-year law student and a 2015 graduate of UM.