Home » Photos from the weekend: Protests continue across US

Photos from the weekend: Protests continue across US

Armed with their signs, strengthened by their voices, protestors gathered this past weekend in cities across the United States and the world to lament the Black lives lost at the hands of police and to call for a reckoning in the criminal justice system. 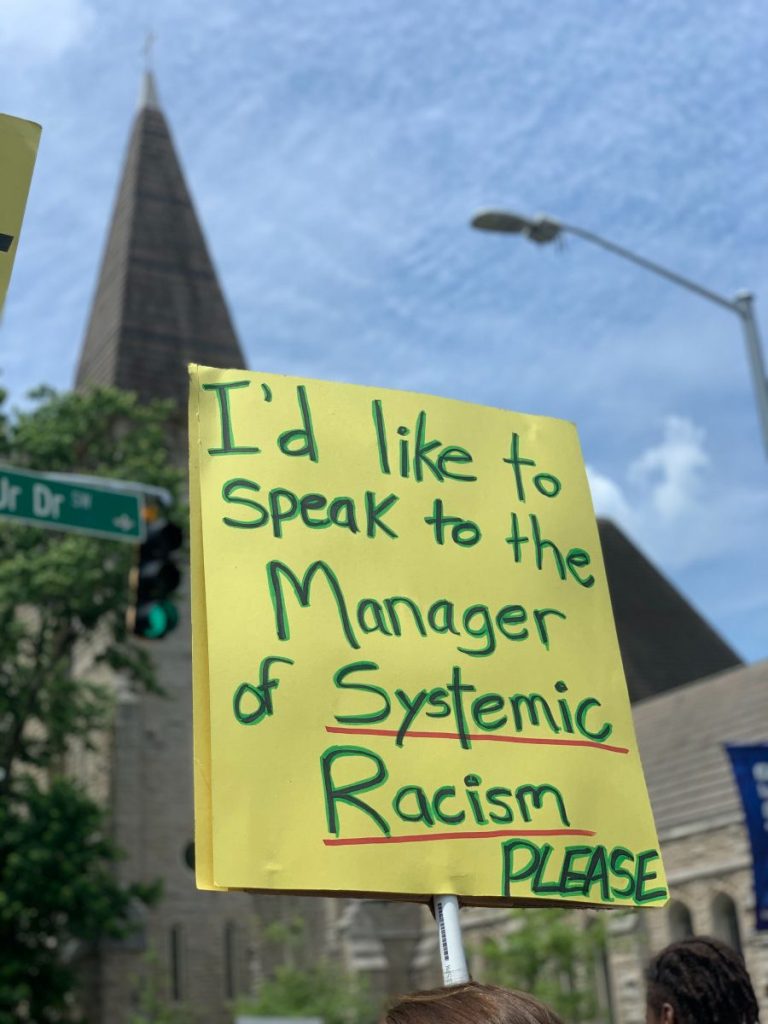 A protestor holds a sign reading “I’d like to speak to the manager of systemic racism please” during a demonstration in Decatur, Georgia on Friday, June 5. 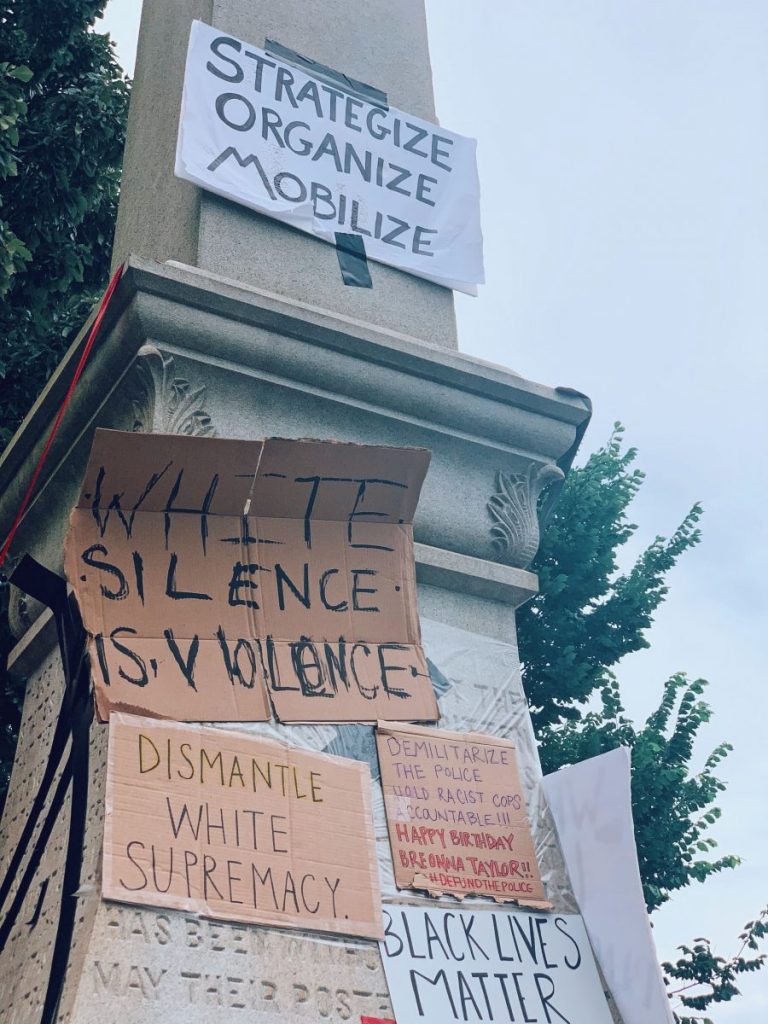 Signs calling for change adorn a Confederate monument during protests in Decatur, Georgia, an Atlanta suburb, on Friday, June 5. 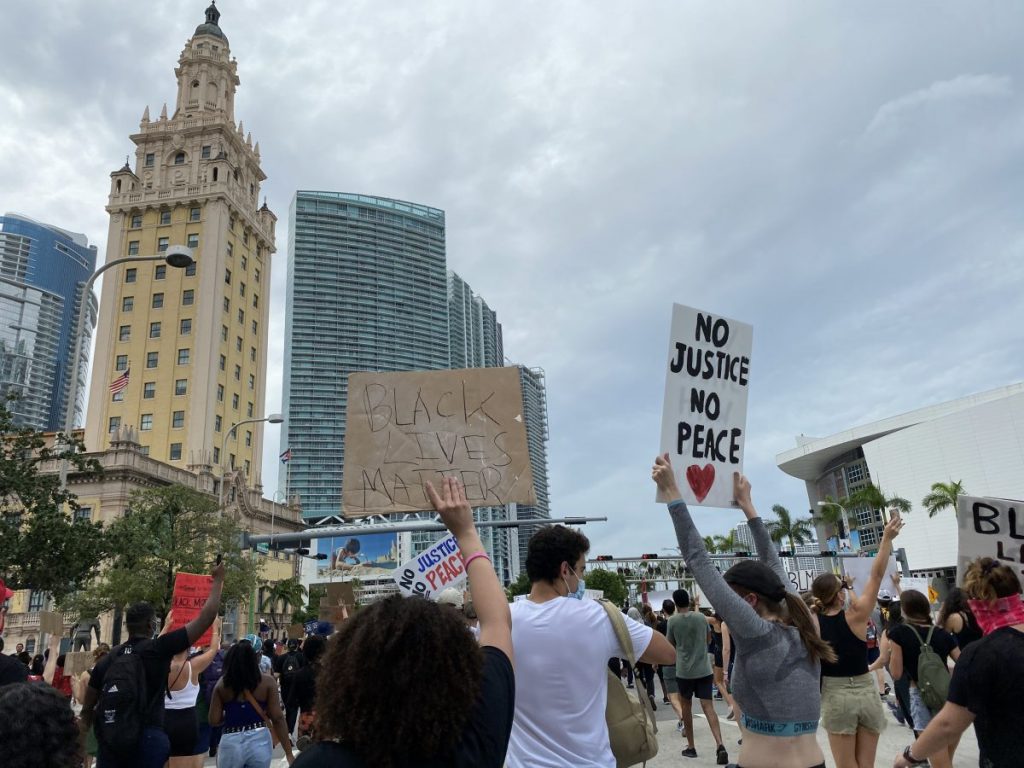 Protestors march with the Miami chapter of the Black Lives Matter organization on Biscayne Bvld in Miami on Saturday, June 6 chanting, “No justice, no peace. No racist police.” 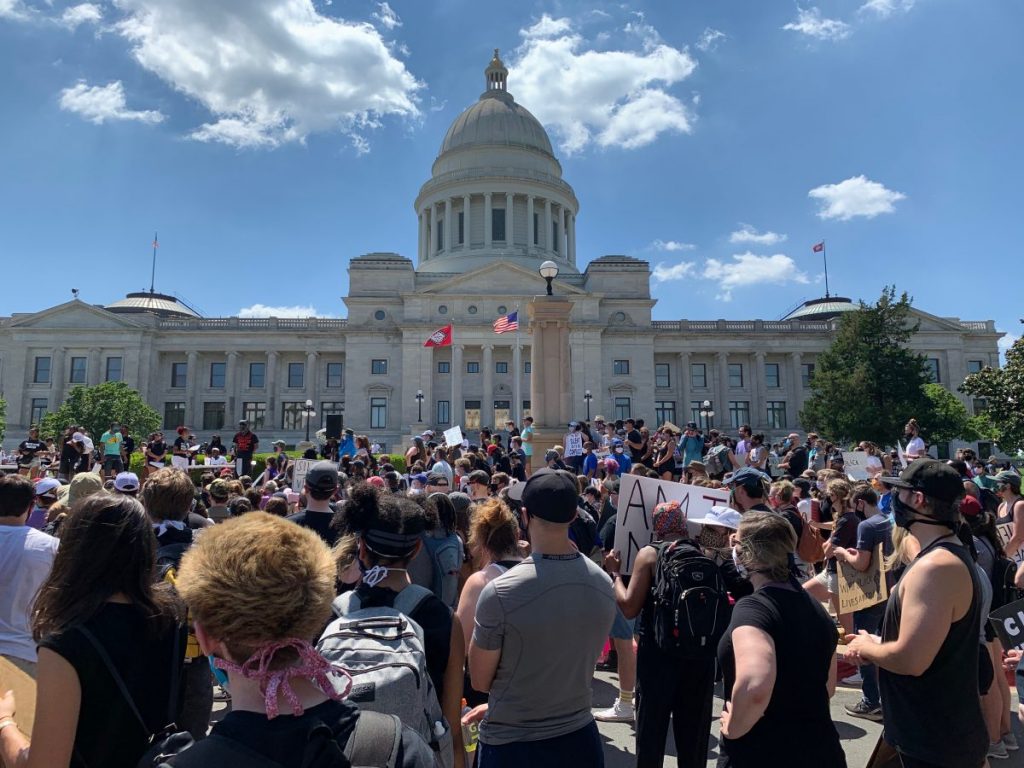 Protestors gather during a demonstration outside of the Arkansas State Capitol in Little Rock, Arkansas on Sunday, June 7. 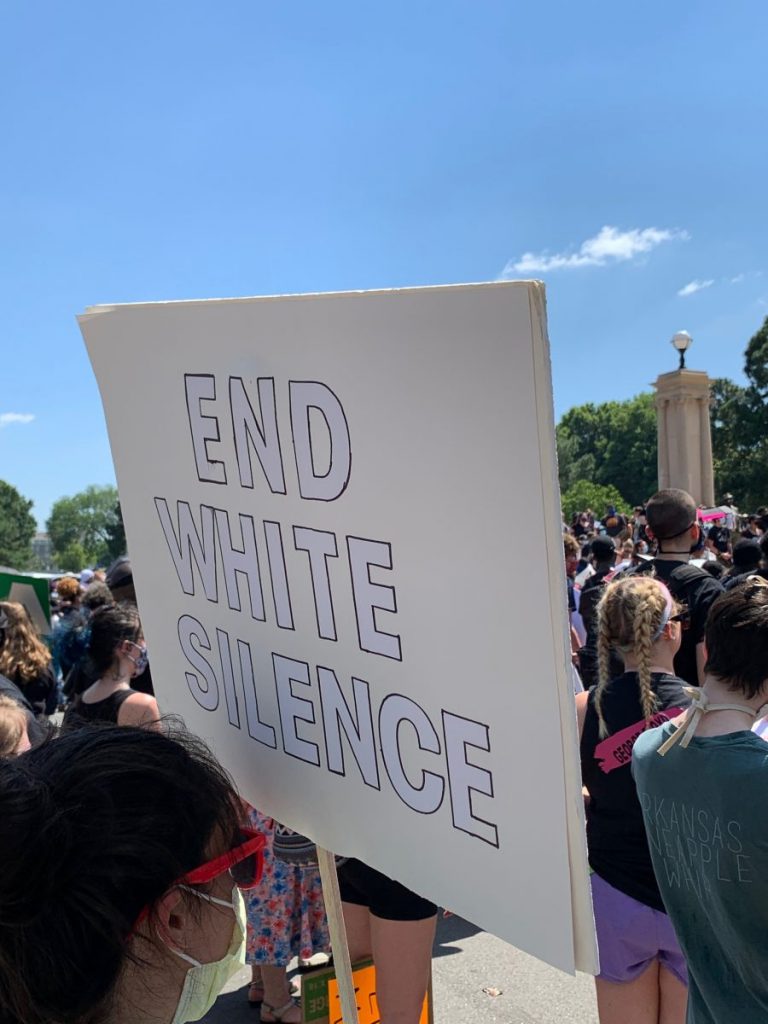 A protestor holds a sign reading “End White Silence” during a demonstration outside of the Arkansas State Capitol in Little Rock, Arkansas on Sunday, June 7.

Why your black square is not enough
Planning to protest this week? Here’s how to do it safely