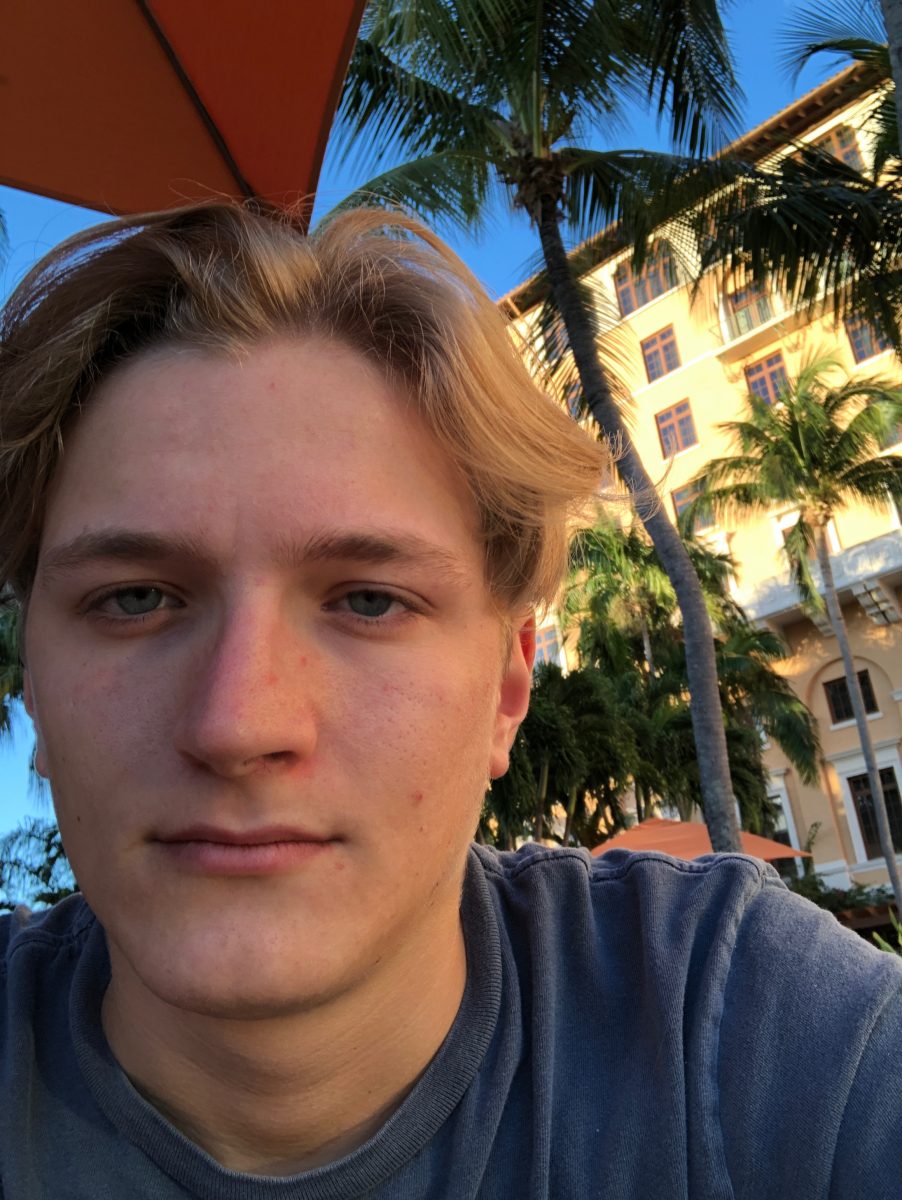 Beaches throughout New Jersey are closed because of the ongoing coronavirus pandemic. Gov. Phil Murphy recently extended the state’s public health emergency until the end of May.

This is the time of year that Ocean City and shore towns like it start to hustle and bustle with incoming tourists in the face of improving weather. The closed beaches have not stopped people from neighboring states from visiting “the shore,” but it has hurt one large group of Ocean City natives.

“It just feels silly to me that we can’t surf but tourists can come to our town and fill the streets,” said Greye Dunn, a 2018 graduate of Ocean City High School and a South Jersey native.

For the most part, it seems surfers in our town are getting off easy. Some police officers have given passes and turned a blind eye, acknowledging that the ocean isn’t exactly a hot spot for infectious disease.

“I was surfing by Waverly Beach and a few cops were parked out on the road,” said Roman Larosa, a Sea Isle City native and 2017 Ocean City High School graduate.

“I got out with my wetsuit and shot them a wave,” Larosa said. “I carried my surfboard up the steps and into the water — no problem,” Larosa said.

“I don’t think they’re out to get any of us in trouble. If anything they’re just looking for large groups, families, you know?”

Although no arrests have been made for illegal surfing in Ocean City, tourists in Southern California may have more to worry about.

“I heard this one story about a guy in San Diego getting shot at from the beaches,” Larosa said. “Maybe it was just a warning shot. I don’t know, but the idea that scaring someone into staying out of the water might help, I don’t know, stop the disease? I don’t agree with that.”