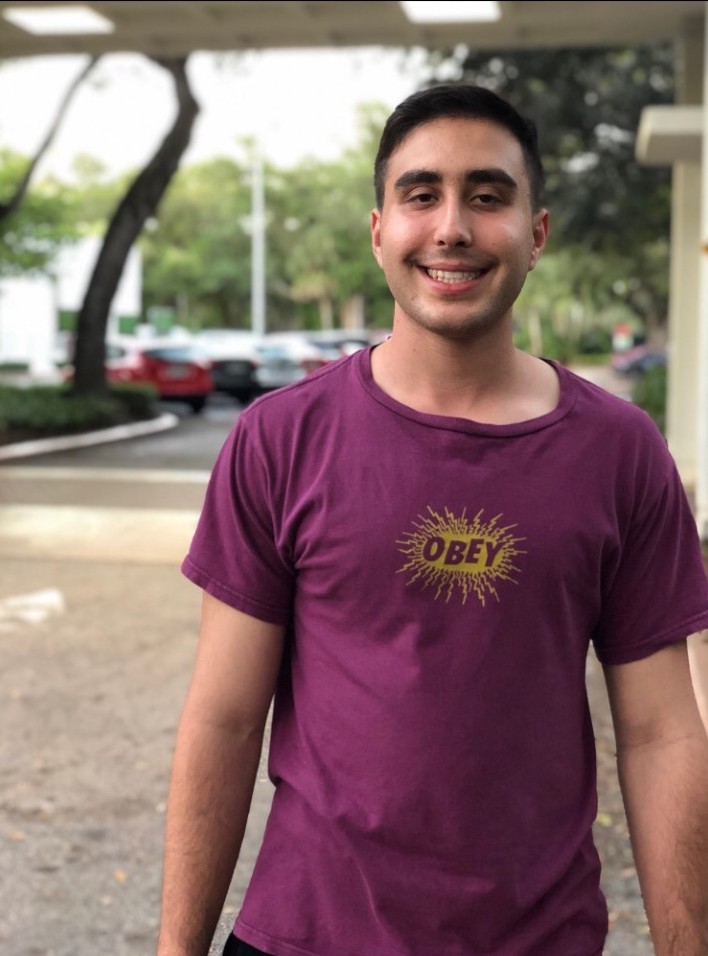 Stay-at-home issues during the pandemic

Who would have thought that staying home during the pandemic would be such a difficult task? Besides the loss of space, there were questions of how to get needed goods.

Space became limited because my twin brother, my mom and dad, our two dogs and I were now locked in a small home together for the first time in more than a year. None of us could get any privacy. All of us, except the dogs, were online most of the day and night. The broadband was so overloaded that my dad, a law professor at the University of Miami, had to go to his office to teach synchronously.

But these were the easy issues.

Our supply of masks, hand wipes and liquid sanitizers were, at the start of the stay-at- home routine, almost nonexistent. We had one small bottle (about an inch high and half an inch wide) of sanitizer, one mask, one small container of wipes and six rolls of toilet paper.

We immediately went into action to get more supplies. We went to three CVS stores, three Walgreens, two Publix stores, one Milam store and Costco. We could not find any of those products. We struck out.

Our extensive internet search followed. We tried every online business that may have had those products. All we were able to get was one bottle of sanitizer, but it took more than a week to receive it.

After speaking to friends, my dad found a man who agreed to make masks for us so that we could wear them when we went to the grocery store. The man’s primary business was to make guayaberas. But since the pandemic, he has switched to making masks. His business is called Miguel’s Masks. He delivered them to our house and left them in the mailbox. They were only $5 per mask. They are made of cotton and spandex, so they can be washed after each use. A stroke of good luck.

Some of the other products started to become available, at least in limited quantities, just last week. We got a small supply of hand sanitizer, wipes and six rolls of toilet paper.

Other issues also confronted us. My dad’s car broke down while he was in route to his office. He had to take it to his mechanics and be concerned about being exposed to the virus. It cost more than $500 to repair a stuck valve.

Then the stove stopped working. We need a new stove, but we have a special built-in stove and only one company makes the kind we need. It will not be available until September at the earliest, and it is expensive. The microwave and barbecue units were our only hope.

On Thursday, April 24, the toilet in the upstairs bathroom became clogged. My dad, brother and I took turns trying to clear it with the plunger. After two hours we gave up. The plumber showed up at 8 a.m. with his mask and gloves and used a snake to clear the clogged toilet. Another $200 down the drain.