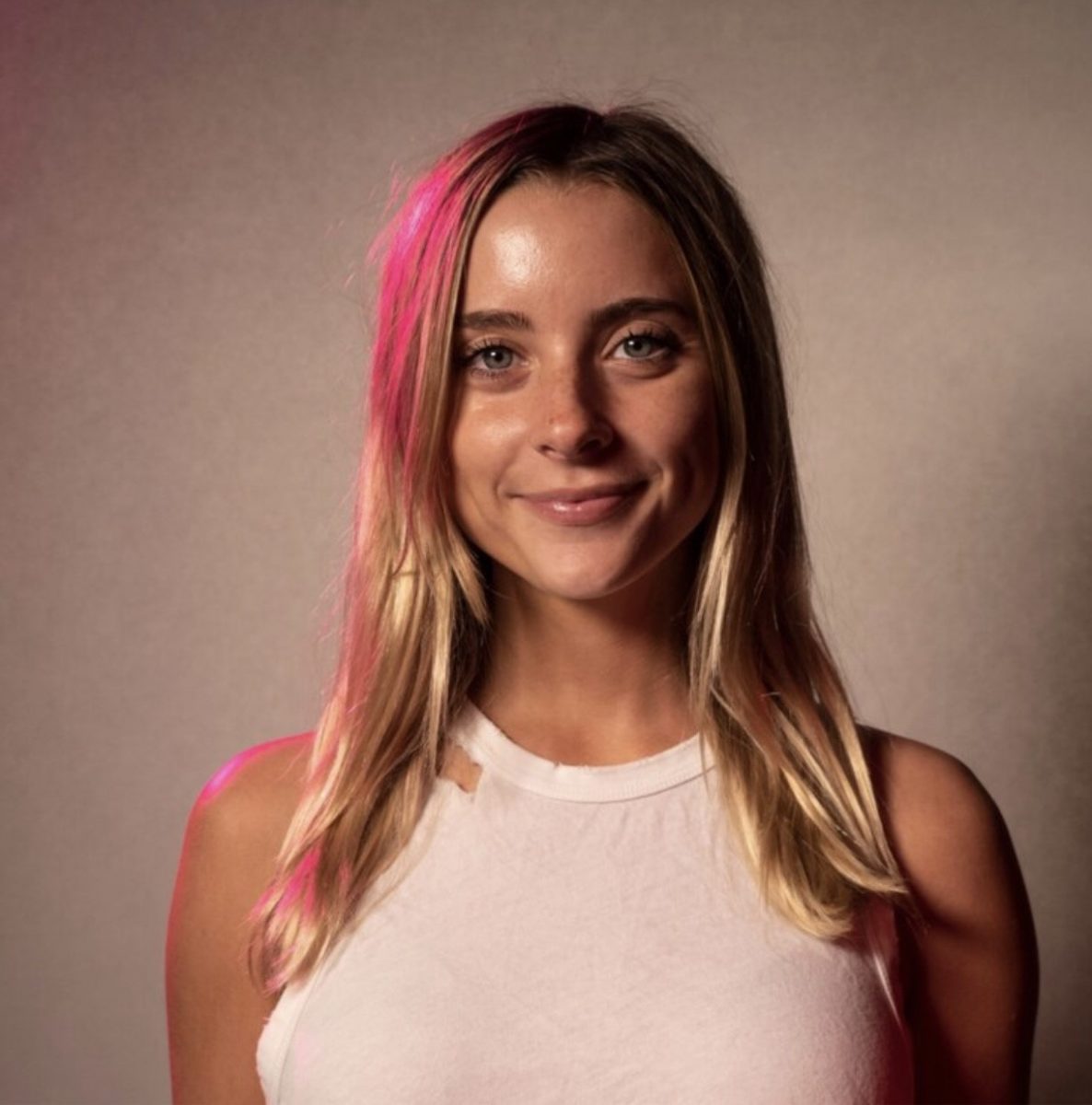 Life in quarantine for my grandparents

In the beginning of March, Beaumont went on an unofficial lockdown that allowed residents to go to restaurants in the development and walk around.

It was not until March 15 that residents were no longer able to walk around the hallways, go to the movie theater, pool, library, dining halls or any of their accessible facilities. Meals began to be delivered to each unit.

Independent living residents were still allowed to leave the property until April 1. Now they may leave only for a medical emergency or doctor’s appointment.

In the first week of April, Beaumont began testing employees because a doctor in the health center was infected with COVID-19. Four employees were tested positive and were sent home to self-quarantine. Since then there has not been any positive testing.

Beaumont, which is barricaded by the local police, only lets in employees and day caregivers who have been tested and are allowed on the property.

In the lobby a table is set up behind a barricade where an administrator gives out different colored wristbands to identify roles at the residency such as employees and caregivers.

Any deliveries must be approved a day in advance. When they are delivered, they are cleaned and held in a room for two days before the residents can pick them up.

There have been no visitors allowed at Beaumont since March 15, but hopefully soon enough I will be able to visit my grandparents again.