Brazilians mimic U.S. protestors in seeking to open up businesses

With nearly 16,000 confirmed cases and more than 1,000 deaths, São Paulo is the coronavirus epicenter of Brazil, according to the online newsletter, The Brazilian Report.

São Paulo, the most populous and wealthiest state in Brazil, has been under quarantine since March 21. But restrictions may gradually loosen beginning May 21. As in some cities in the United States, Brazil has seen protests in some of its largest cities by residents wanting the government to let businesses reopen.

As of April 22, 45,757 cases have been confirmed in the country, causing 2,906 deaths. And according to the Johns Hopkins Coronavirus Resource Center, Brazil currently has the most number of reported coronavirus cases in South America. 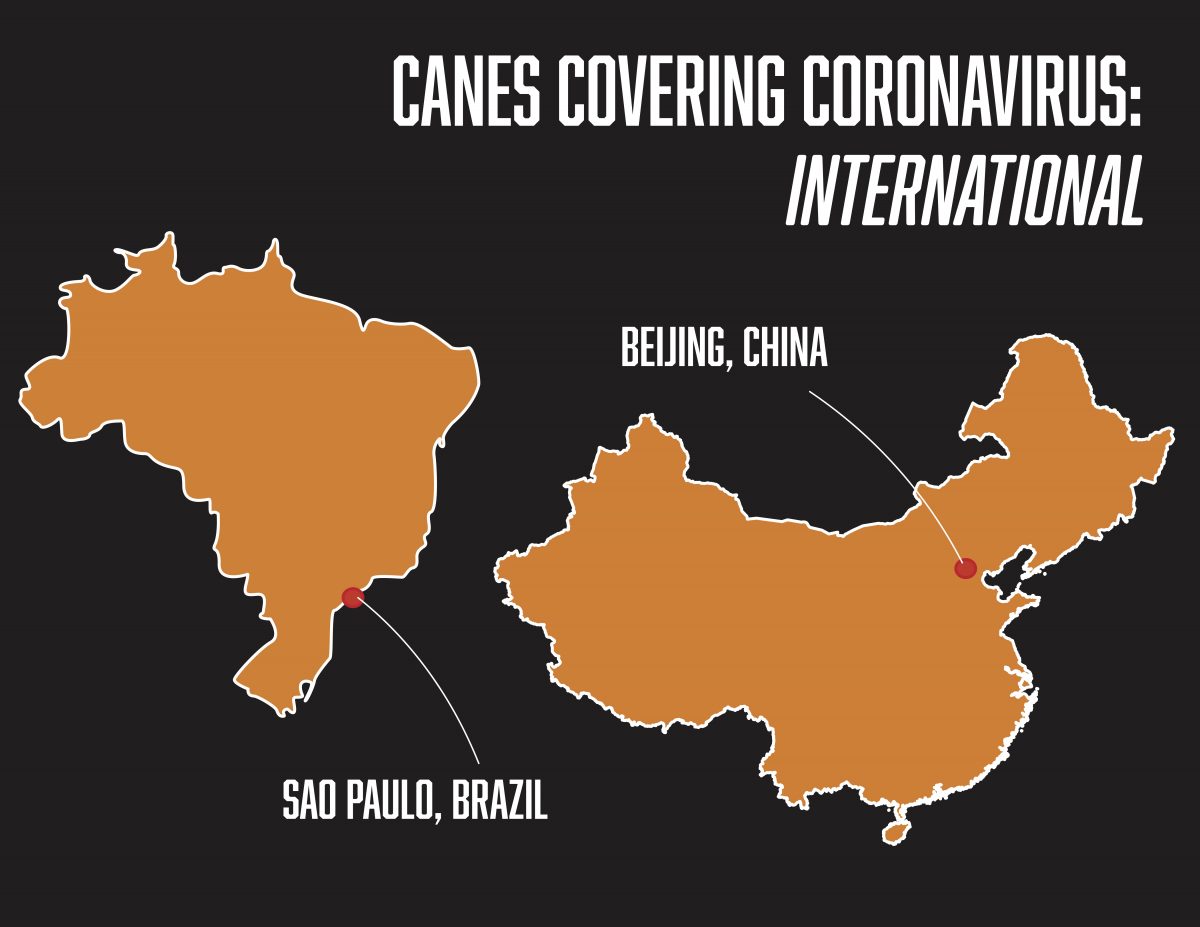