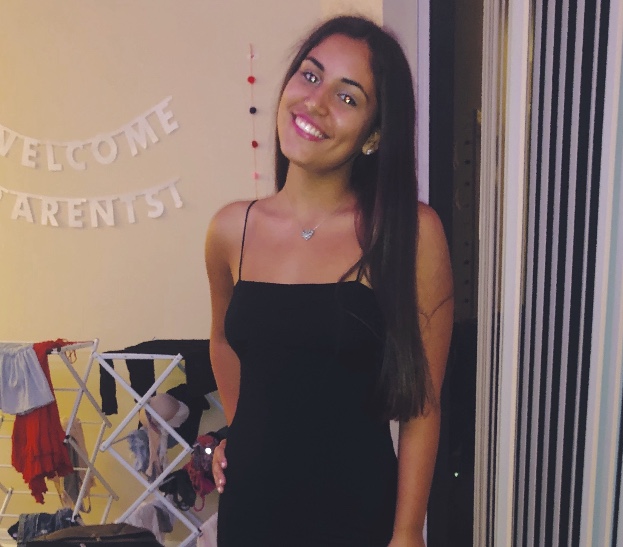 Put it in the books

As a life-long sports fan and diehard New York Mets fan, early April is not the same without baseball.

Like all other pro-sports leagues, the major league baseball season has been postponed indefinitely, although official sources have revealed that the league and the Major League Baseball Players Association are working on various plans to resume as soon as May.

Until the nation’s greatest pastime can resume, baseball fans across the country are holding onto old games that MLB Network and ESPN have streamed on a regular basis throughout the past few weeks.

In addition, MLB clubs like the Mets have continued to put out new content, running simulated games according to the original 2020 schedule through MLB The Show 20. At 8 p.m. on April 7, the broadcast of the game on the Mets TV network SNY’s Youtube channel kicked off with three extremely familiar faces and voices: Gary Cohen, Keith Hernandez and Ron Darling.

This came as a huge treat to Mets fans who hold these three men in the booth close to their hearts. As the game was played, Gary, Keith and Ron commentated the game as if it were real. As cheesy as it sounds, it was the most pure form of entertainment Mets fans have gotten since the season was suspended, other than SNY’s Cookie Club segment hosted by field reporter Steve Gelbs.

In my house, we had it on three different televisions and were seriously cheering and getting angry with the plays in the game, whether they were in the Mets favor or not. The Mets ended up pulling out a 2-1 victory against the Houston Astros, the highly controversial reigning World Series Champions.

Springtime finally felt back to normal for a little, until my dad and I came back to Earth and remembered the harsh realities New York is really facing. For the time being, SNY and the Mets are doing their part to provide New Yorkers with as much solace as they can, and for that we say thank you.