The 1990s and early 2000s is largely referred to as the golden age of rhythm and blues music, producing genre-defining hits like TLC’s “Creep,” Lauryn Hill’s “Doo Woop (That Thing),” Ginuwine’s “Differences” and Alicia Keys’ “Fallin,’” that managed to withstand the test of time. As those decades came and went, it became a common consensus among music fans that “real” R&B was dead.

Soulful ballads were replaced with mainstream hip hop and the genre with its roots in complex melodies, crescendo bridges and physical CDs simply could not keep up in the digital age. That is, until now.

While artists like Frank Ocean and Solange have worked tirelessly for the past 10 years to bring R&B into the mainstream, 2017, 2018 and 2019 brought the explosion of a newer, younger age of artists ready to return the genre to the forefront. Voices like SZA, H.E.R., Summer Walker, Brent Faiyaz and DVSN burst onto the scene all at once, bringing with them a fresh take on the beloved sound.

Now, 23-year old Kiana Ledé is here to establish herself as the newest R&B songstress with her debut album, “Kiki.” 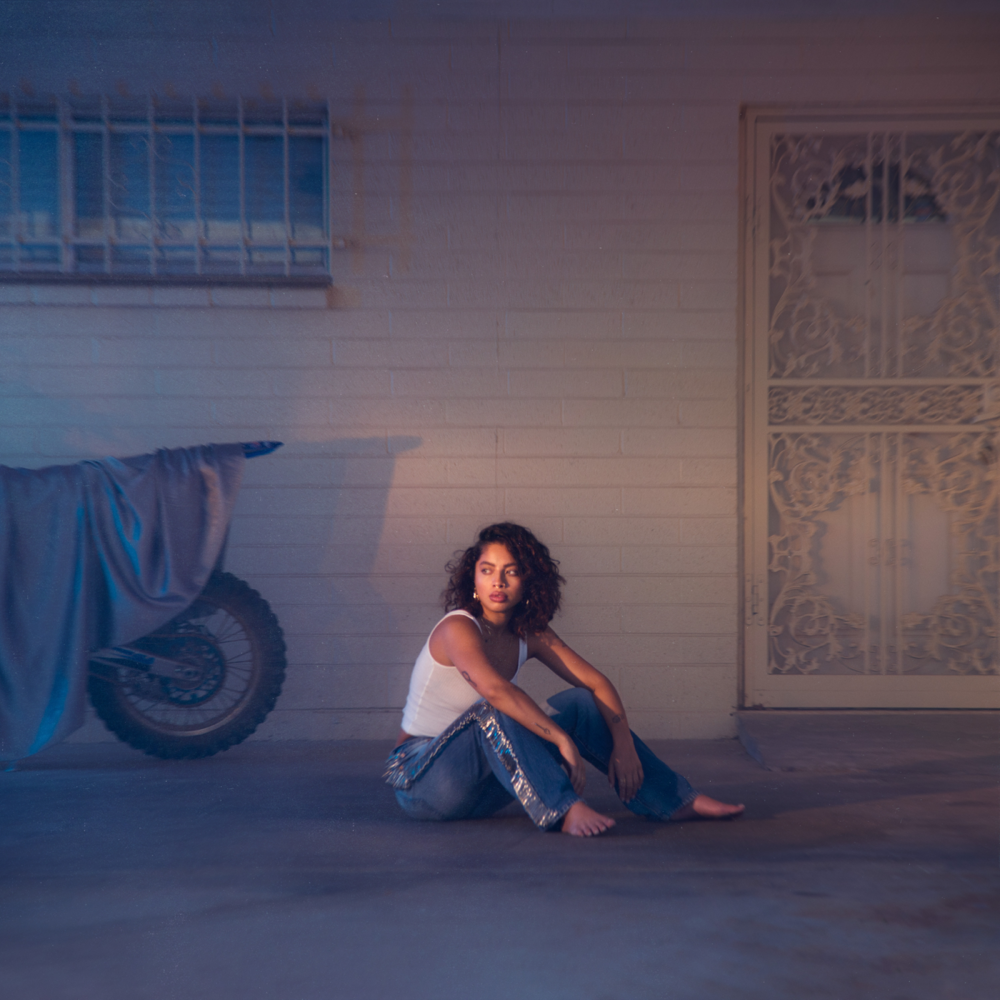 Released on April 3, 2020, to coincide with Ledé’s 23rd birthday, the 17-track project gives listeners a glimpse inside the artist’s very real, very raw emotions when it comes to love, loss and everything in between. With samples from iconic artists like Outkast and the Notorious B.I.G and features from some of R&B and hip hop’s biggest and quickest-rising stars– including 6lack, Ari Lenox and Lucky Daye– “Kiki” is the perfect blend of old and new, an ode to the soulful music that raised her told through the bright eyes of a youthful, up-and-coming star.

The album opens with “Cancelled,” a 2:47 long track reminiscent of every drunken voicemail or text you’ve sent to your ex-partner and regretted the next morning. Beginning with a sample of TikTok star Jasmine Orlando’s viral “single queen” rant, Ledé leaves no questions left unanswered when it comes to how she is feeling. “F*ck men these days, f*ck them all!” Orlando says a mere four seconds in. “They will hurt everyone’s feelings.”

The remainder of the track transitions into what seems to be Ledé’s stream of consciousness, the process of realizing that the man she spent so much time on “ain’t worth it” while simultaneously remaindering herself– and every woman who has been in her position – that they are “damn perfect.”

The next song, “Movin.” continues on that same wavelength except, this time, Ledé does not need the reminder. She has already been through the pain, the anger, the denial, and now, she’s confident and moving on. “I’m a pretty little b*tch, I let ’em see,” she sings. “And my p*ssy is a pleasure, that’s the tea.”

Well…who can argue with that?

A project totaling 49-minutes, each song manages to be just as good – if not better – than the last. Still, “Second Chances” and “Attention” manage to stand out among the rest, both telling stories of heartbreak which seem all too familiar.

The sixth track on the project, “Second Chances” features Baltimore-born, Atlanta-raised singer and rapper 6lack. A tale as old as time, the lyrics detail a relationship that has undeniably run its course but it still oh so difficult to let go of. The back-and-forth, ups-and-downs that once seemed so worth it are now exhausting, and, as the chorus goes, “I can’t give him no more chances.”

Ledé and 6lack manage to explore the whirlwind of emotions that come with a hard breakup in just over three minutes. The pain, the denial, the mourning, the ultimate realization that it is time to let go – they cover it all.

“Now I’m cryin’ while I’m drivin’ with your smile in my head / You just sent a paragraph and I left you on read,” she opens up. “You missed out on a blessing, I made you the king of my world / I thought you’d be by my side like you and I saving the world.”

From beginning to end, “Kiki” is an experiment complete vulnerability. Whereas Ledé’s prior projects presented her as the strong, always confident woman many of us aspire to be, feeling that way all the time is simply unrealistic. Ledé even admitted so in an interview with “Elle,” saying “I realized I was taking baby steps away from the ‘real’ Kiana every day. I was trying to prove to myself and the world that I loved myself.”

This time around, listeners get the real Kiana– the good, bad and ugly parts. She is honest. She is unfiltered. And she manages to bring back the feeling of old R&B with a present-day sound.

Simply put, “Kiki” is one helluva debut album, and Kiana Ledé is definitely an R&B superstar in the making.