Home » “PARTYMOBILE” may not be legendary. But it’s good.

“PARTYMOBILE” may not be legendary. But it’s good.

The turn of the decade saw a new kind of R&B emerge: emotional– as the genre always has been– but this time dark, mysterious and, at times, twisted. Artists like The Weeknd and PARTYNEXTDOOR appeared as the leading acts of this new age sound. Not only did the new subgenre take over, but Toronto established its organic sound, thus solidifying its place on the map and raising these artists to icon-level status.

The Weeknd took the momentum and used it to experiment with his sound. Some say he went mainstream, but his recently released “After Hours” album hushed even the most outspoken of critics. It has already broken records, received critical acclaim and above all solidified The Weeknd’s place among legendary artists. Abel has finally discovered the perfect blend between his brooding, dark and disturbing character and the catchy and marketable individual he has chosen to become. Abel has mastered balance.

PARTYNEXTDOOR, on the other hand, stuck to the sound that made him famous, oscillating from bouncy, dancehall-inspired numbers to slower, designated-bedroom tunes. Rather than market himself, PND organically wowed the world with his lyricism. Yet, it seems as if his best penwork goes to other artists; namely, Rihanna and Drake. There is even a recurring joke that PND overworks himself in the “OVO sweatshop,” to ensure that Drake, the man he signed to, receives his best work while PND makes do with the throwaways.

“PARTYMOBILE,” the singers’ newest album, is definitely not an OVO throwaway project. The criticism has been rather harsh and unfair, as “PARTYMOBILE” is an enjoyable Party project through-and-through. From catchy instrumentals to heartbreaking lyrics, the album delivers. 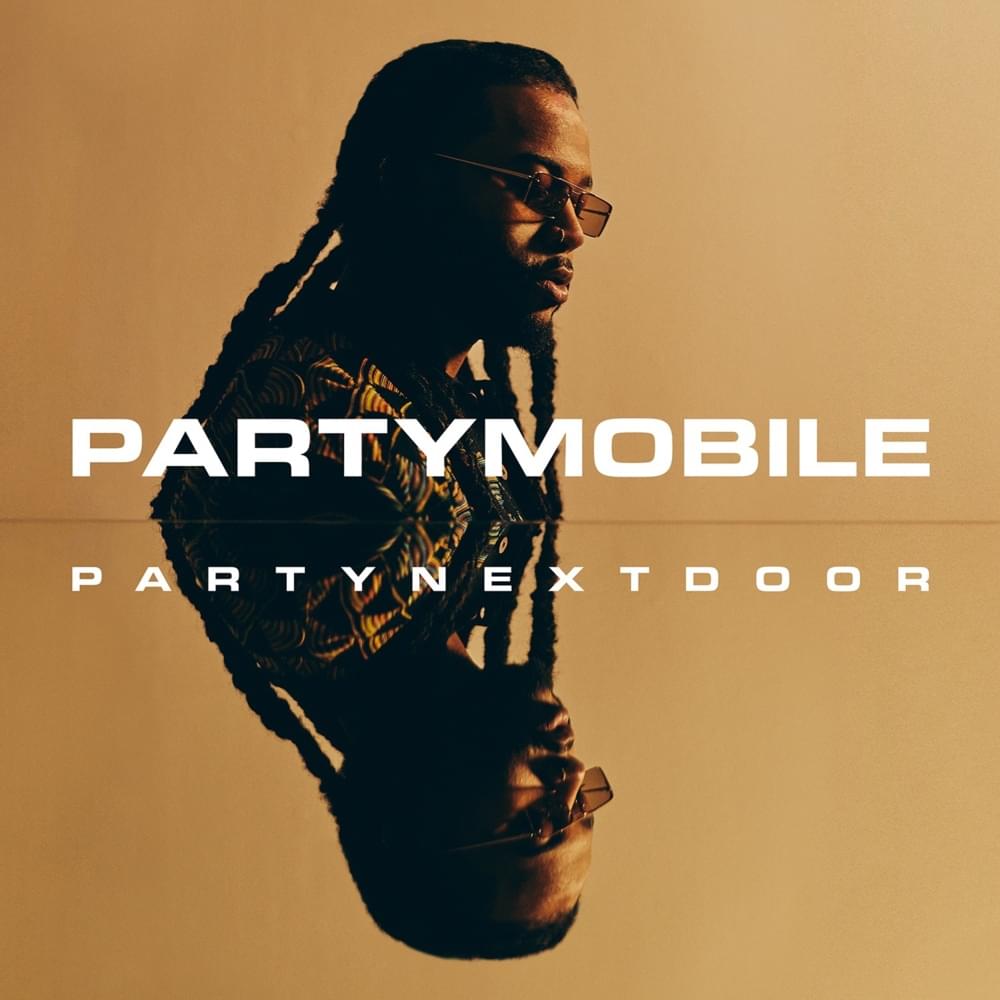 “Trauma”, “Eye On It” and “Believe It” (featuring Rihanna) are standout tracks with the potential to reach radio-single status. “Savage Anthem” is a disturbing chronicle of Party cheating and an exemplary record of Party’s lyricism. “The News” and “Loyal” are singles that– at first– were heavily disapproved of, but with time made a name for themselves. Despite Party’s voice faltering at times, the production is remarkable (as OVO production tends to be).

However, its downfall is in the expectations placed on it. A four year gap and PARTYNEXTDOOR’s disappearance heightened the desire for him to push his boundaries, expand his sound and fulfill the icon status his aficionados so deeply desired. Despite being a creative artist, Party is not a legendary, transformative act. For those who fell in love with his original sound, such as myself, “PARTYMOBILE” is satisfying. For those asking for more, well, perhaps it is time to put that hope somewhere else.

My intention is not to bash PARTYNEXTDOOR, let alone compare him to The Weeknd. Rather, this is an acknowledgement that artists shift and transform with time. Both The Weeknd and PND gained traction as emerging artists from the same city. One consistently released genre-defying music and attracted a global audience, while the other relished in comfort and became etched as musical history rather than artistic excellence. It’s a tale as old as time.

Take Jeezy and Gucci Mane for example. Though contemporaries in the emerging trap scene, Gucci rose to icon status, while Jeezy ––though instrumental to the trap sound–– is referred to when speaking of trap history.

PartyNextDoor has an equal amount of critics that will tell you this project is underwhelming and a solid fan base that will ensure this project is happily consumed. My recommendation is to give it a listen and determine where you yourself fall.

“PARTYMOBILE” is a solid project. Listeners are simply placing their frustrations of waiting on PND. And rightfully so. After four years and a mix of forgettable sub-projects, the hype around his fourth album grew to an extent that PND unfortunately could not cater to.

Everyone wants PARTYNEXTDOOR to push himself musically, but the question remains, is that what Party wants for himself?