How extra year of eligibility will impact UM’s student athletes 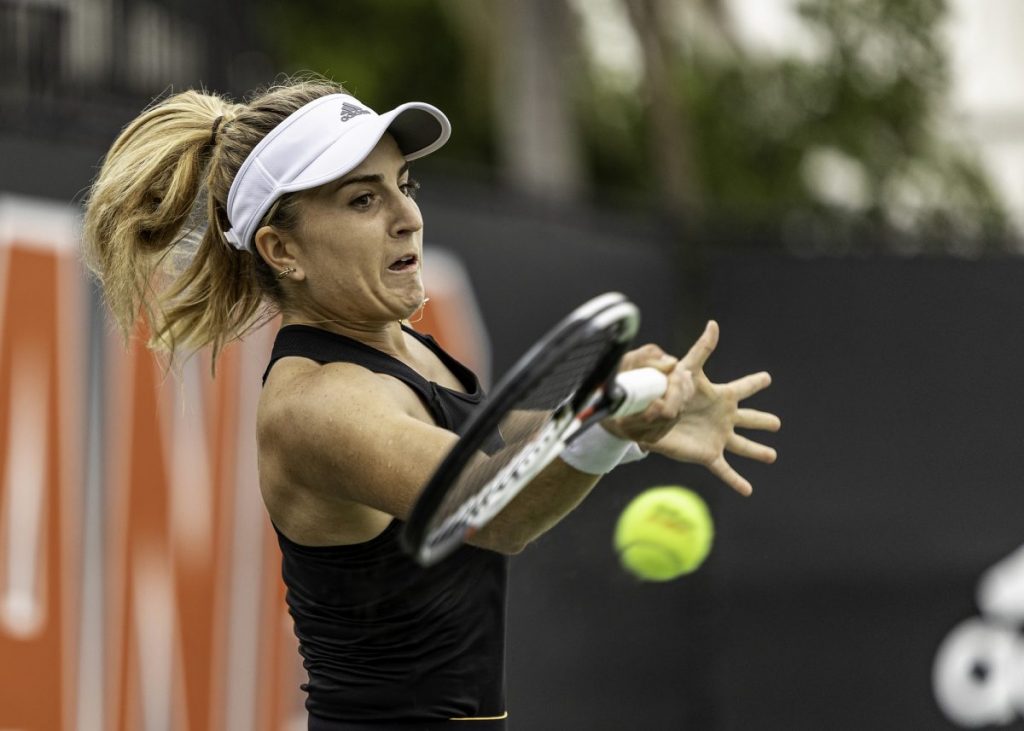 The ongoing COVID-19 pandemic has caused countless disruptions to everyday life in the United States and around the world, not the least of which include the suspensions and cancellations of professional and amateur sports. NCAA athletes, as well as Miami Hurricanes, have been victimized by the crisis, and many have wondered what this means for the career trajectories of student-athletes in Coral Gables, especially seniors who were facing a potential sudden and somber end to their playing days.

But relief came for these student-athletes, and not just those who were facing an early exit from athletics, as the council voted to extend eligibility to all spring sport athletes, regardless of year in the program. This decision effectively grants all spring student-athletes a redshirt for the suspended 2020 season.

“The Council’s decision gives individual schools the flexibility to make decisions at a campus level,” said Council chair M. Grace Calhoun in a statement. “The Board of Governors encouraged conferences and schools to take action in the best interest of student-athletes and their communities, and now schools have the opportunity to do that.”

Across many spring sports, this declaration is as relatively straightforward as it is unprecedented, giving student-athletes a de facto do-over from 2020. The biggest challenges will be how schools will distribute scholarship funds, how returning student-athletes respond should his or her financial aid get cut, and how coaches can balance playing time with far more players on program rosters.

Baseball players may take the brunt of many of the unintended consequences.

The uniqueness of scholarship distribution as well as the amateur-to-professional transition leaves more questions unanswered for college baseball players and programs than in any other NCAA-sanctioned spring sport.

Even with all players getting another year of eligibility next spring, many will lose more than they will gain by the fluidity of this situation. The Major League Baseball Draft—the mid-summer event which normally contains 40 rounds, will be downsized to as few as five rounds, per an agreement between the league and the MLB Players Association reached on March 26.

Normally, a diverse pool of baseball prospects including college seniors, juniors, junior college players and elite high school graduates are signed by clubs via the draft. This year’s changes throw all of this into flux.

Draft-eligible prospects not selected in the few rounds that will be held would be free to sign with the professional organizations as free agents, but will not be able to receive signing bonuses greater than $20,000 as undrafted players. To put this into perspective, when former Canes pitcher Evan McKendry signed with the Tampa Bay Rays a season ago after his junior year, he earned a bonus just under $150,000 as a ninth-round selection. Greg Veliz, another UM pitcher drafted in the 15th round that same year, cashed in on a $125,000 bonus from the Los Angeles Angels according to Spotrac.

This means the rules for the 2020 draft may cost this year’s draftees millions of dollars in signing bonuses. And even for the top players selected in the earlier rounds, prospects will not receive more than the first $100,000 of their bonuses upfront, with payouts in the seven figures being stretched out for as long as the next two years.

What that may lead to is a greater percentage of would-be selectees remaining in college or choosing to go down the collegiate baseball route rather than go straight from high school to the minor leagues. This will, in turn, create a larger pool of baseball student-athletes across all programs, with significantly more players entering programs (predominantly incoming freshmen) than leaving. Returning seniors are not likely to count against roster and scholarship limits, but coaches may find it difficult to distribute playing time among everyone on expanded rosters.

While this may have ill effects on baseball’s student athletes, the Hurricanes program as a whole may enjoy some benefits due to this policy. Senior Brian Van Belle, junior Chris McMahon and sophomore Slade Cecconi, all draft-eligible pitchers, may opt for an additional year at Miami rather than go the professional route depending on their ultimate draft fate, which may keep part or all of UM’s starting rotation intact after the trio were expected by many to sign with pro organizations. Head coach Gino DiMare may also have the luxury of returning draft-eligible position players including Alex Toral, Raymond Gil and other key pieces of the 2020 team.

Rising freshman commits and high-end prospects P Victor Mederos, P Alejandro Rosario, INF Yohandy Morales, INF Sammy Infante and others may also be more likely to make it to campus rather than sign a pro contract.

UM women’s tennis star and defending NCAA singles national champion Estela Perez-Somarriba will return to Coral Gables for a fifth year, according to a report Monday by the Miami Herald.

The Madrid, Spain native was looking to defend her title as a senior in 2020 before the NCAA pulled the plug on spring sports and championships due to the pandemic. Her quest to repeat as champion will have to wait until 2021, but will occur as Perez-Somarriba becomes one of the more notable beneficiaries of the NCAA’s decision to extend eligibility for current student-athletes in spring sports.

She told the Herald that she does plan to compete in professional tournaments on a part-time basis this fall, balancing pro and college tennis throughout the 2020-21 season, especially before turning her attention to conference play next spring. Perez-Somarriba’s return means that UM may return close to, if not its entire roster from this year’s team that finished the shortened season ranked No. 20 in the country.

3 simple, tasty recipes to make quarantine a little sweeter
Do I have COVID-19? Waiting, waiting for test results