Among them are physical therapists who now have significantly fewer clients and have had to change their common practices and procedures.

Physical therapist Nathan Pahl, a founding member of Pahl Physical Therapy and Pilates in South Miami, has lost a significant number of patients since the onset of the pandemic and has had to ask his patients to practice social distancing, something he has never had to do before.

“We are not having more than 10 people in the office at any given time, including staff,” Pahl said. “We are staggering our schedules, asking patients to be socially distant, which you can imagine is already hard, so we might have to keep patients in a room while someone is working out and vice versa.”

Pahl said he wears gloves and a mask when working with his patients. He also had to design a new office protocol to reduce the spread of COVID-19, which spreads easily from close contact.

Because he can only see a small number of patients (10 or fewer) at any time, this makes it difficult for the patients to schedule an appointment that fits into their schedules.

“We are trying to stagger our schedule, which doesn’t help for convenience for people, because a patient could say he can come in the afternoon, but if we have 10 patients in the afternoon, then we have to tell that patient to adjust the time that he can make it, and if he can’t make it that day, then we just lost a patient,” Pahl said.

He “also had to spend a disproportionate amount of money, money his firm can scarcely afford, on cleaning materials because of material scarcity,” Pahl said.

“We have staff that cleans each piece of equipment that has been touched, “Pahl said. “Now that may not sound like a big deal except, as you know, there is a shortage of cleaning supplies, which is scary.”

“I ended up spending $27.99 for eight rolls of paper towels, which is an inconvenience,” Pahl said.

“Again in February I tried to get ahead of the 8 ball, because I watched the news and knew that things were going to get rough, so we got 12 hand sanitizers because we got a hand sanitizer for each room, and I ended up spending $90 on 12 eight-ounce hand sanitizers, which are normally $3.99 when you buy in bulk on Amazon.”

“Several doctors’ offices have closed starting this week, which has taken a big hit on us because referrals and word of mouth are our source of clientele,” Pahl said. 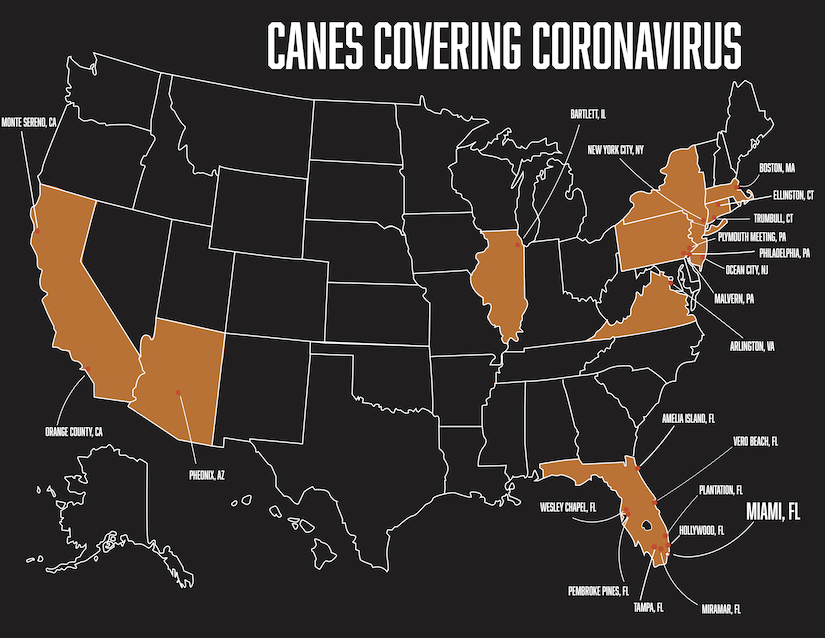