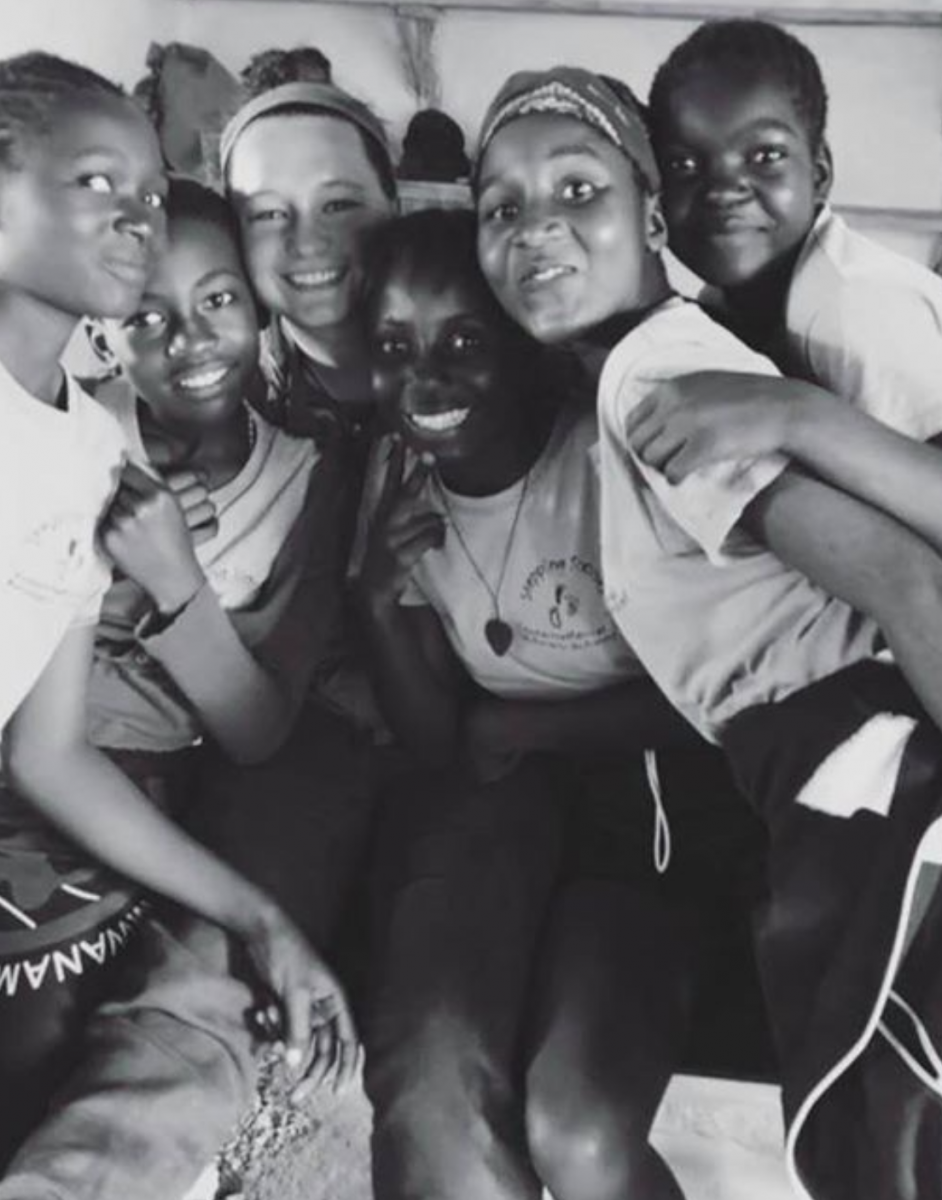 After being abroad for 3 months, Connecticut resident ‘walks right through’ U.S. customs.

Woods, a former University of Vermont student, arrived in the southeast African country on Jan. 8 and was expected to stay until the end of May. Woods was not volunteering through a program, but chose to travel to Africa to give back simply because she “wanted to.”

“I wanted to give back and do something for people who grew up with much less than I did,” said Woods, 20.

She taught English to children at a local school who were struggling to read and write. In addition, she worked with a permaculture program planting and maintaining sustainable crops, and started and coached a swim team.

On March 18 Woods was informed that because of the novel coronavirus, she would have to start her long journey back to Connecticut more than two months early.

When she left Malawi on March 20, Woods flew to Togo, West Africa, before finally arriving in New Jersey.

“When I left Malawi and Togo, I was screened a ton,” Woods said. “They took my temperature in both countries, which makes sense especially because of the fact we are in the middle of a global pandemic.”

Woods said when she arrived back to the United States the screening process was non-existent.

“I just walked right through customs,” said Woods. “It took 15 minutes max. Kind of strange, if you ask me, since I had just been abroad for three months.”