Following orders from the City of Miami, Ultra Music Festival made the decision to cancel its 2020 edition. However, their proposed solutions have been controversial among fans, many of whom are students at the University of Miami.

On Friday, March 3, city officials and Ultra organizers confirmed that the annual festival has been postponed indefinitely over coronavirus fears. Just six days later, festival organizers reached out to ticket holders offering a plethora of perks.

An email sent by organizers promised ticket holders admission to 2021 or 2022 events, an exclusive extra performance at the next festival, discounts on merchandise and a slew of other benefits. One word, however, was missing from the email that has many fans upset– “refund.”

“What if I can’t go in 2021 or 2022?” asked sophomore broadcast journalism major Ellie Perrigo. “I get why they’re not, but the right thing to do would be to refund people. It’s expensive and I had to save up for it.”

Other students echoed Perrigo’s disappointment, though some were equally excited about the extra benefits they will now reap from the festival.

Despite feeling “devastated” that this year’s event had to be cancelled, sophomore Rose Bannon is happy to enjoy the new perks being offered by Ultra organizers.

“They offered us some pretty amazing benefits,” she said, “I hope that Ultra 2021 is even more spectacular than it would have been this year.”

Though many students bought tickets from Ultra’s official website, the resale of single-day and multi-day wristbands from third parties is very common among festival-goers.

Brittany Drew, a sophomore math major at UM, bought a Saturday ticket from one such seller. Though these purchases are uncovered by the festival and left in the hands of individuals, Drew actually did see her refund.

“I got every dollar back,” she said, “but I definitely wanted to go- I’ve never been before.”

As disappointed as students were about the festival’s cancellation, many understood and supported the decision made by event planners and city officials.

“I do think cancelling Ultra was the right move,” says Perrigo. “Am I sad about it? Of course. But, I’d rather not get sick and potentially get other people sick.” 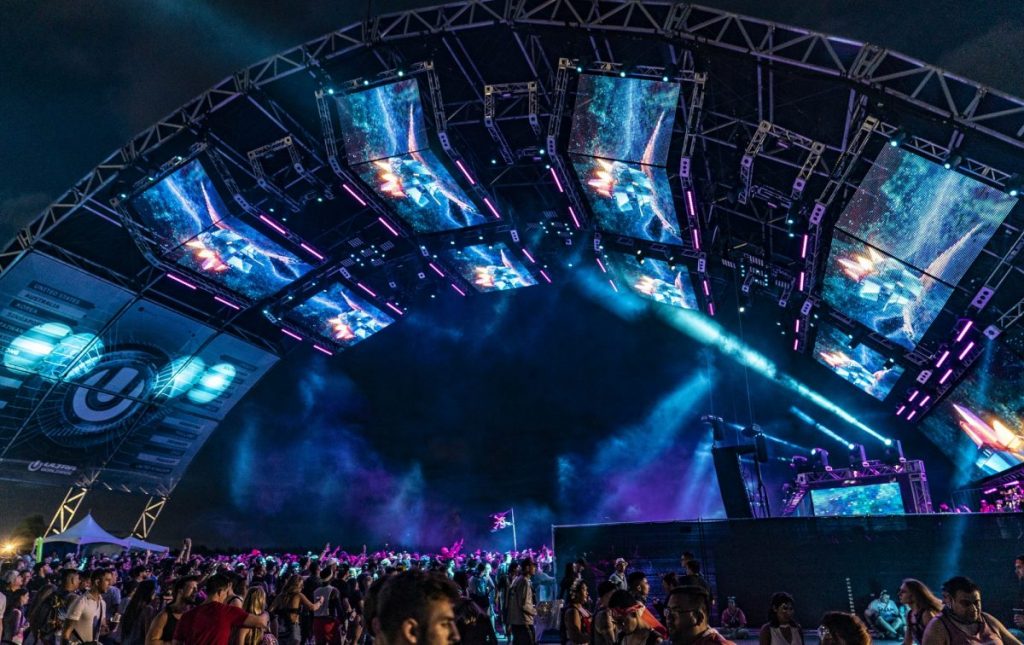 Bannon agreed with this sentiment: “Under these unprecedented circumstances,” she said, “a mass gathering of people would risk the spread of Covid-19.”

“It’s scary,” Perrigo says, “Not so much for me and our generation, but for my parents and grandparents who might not have the immune system to fight this.”

Similar cancellations of cultural events are happening around the U.S. as residents prepare to practice social distancing measures and jurisdictions seek to protect their communities.

Mega-festivals Coachella and South by Southwest have also pulled the plug on this year’s festivities, while another Miami festival, Rolling Loud, plans to roll on with its performances in early May.

Ultra 2021 is set for March 26-28, and will feature an exclusive set from a headliner just for purchasers of this year’s passes. The festival also hosts events in cities worldwide, and ticket sales are currently live for events in Europe and South Korea later this year.

Entry two: A guide to an unexpected self-quarantine
All classes to move online for remainder of semester, housing to close