Home » What is it like to be in self-isolation? A new daily blog from a Cane in quarantine details her experience

What is it like to be in self-isolation? A new daily blog from a Cane in quarantine details her experience

The Miami Hurricane is offering a new blog entitled “A guide to an unexpected self-quarantine” from student Grace Harrington to give readers a sense of what it is like to be in self-isolation.

As the University of Miami community adjusts to an altered life of virtual classrooms, empty store shelves and restrictions that keep them from participating in any events that involve a crowd, Harrington is coping with the day-to-day reality of staying in place — literally— for two weeks. 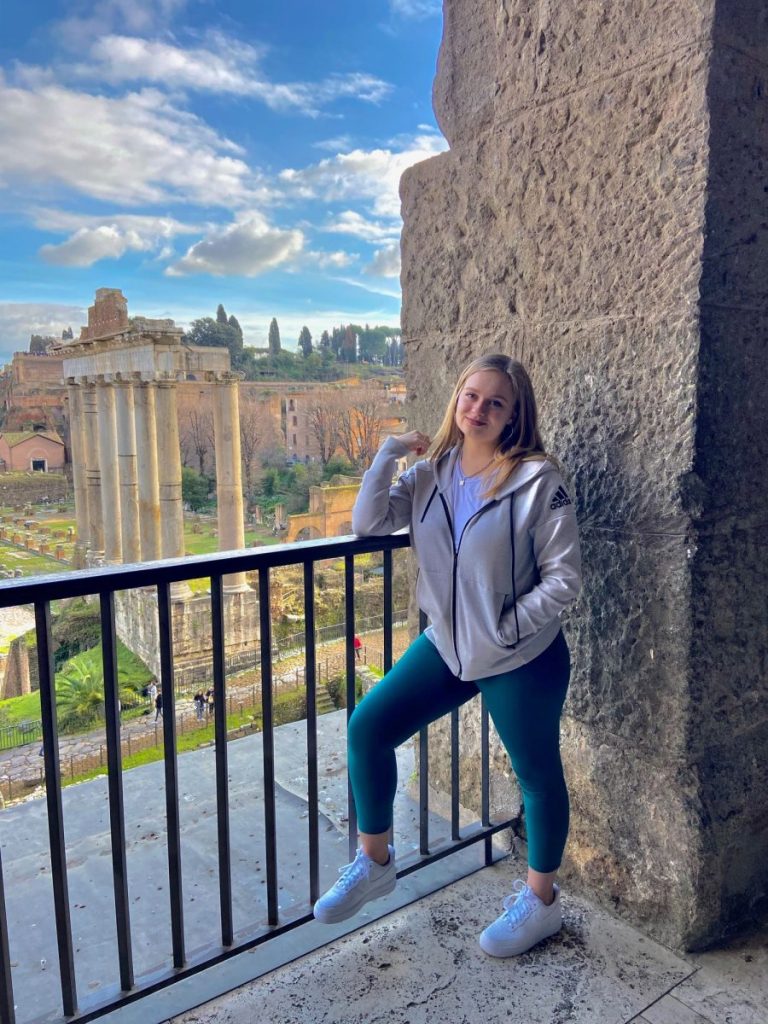 In the most recent advisory sent out on Thursday, March 12, UM confirmed that all students who visited China, France, Germany, Iran, Italy, Japan, South Korea or Spain must self-identify and enter a 14-day self-quarantine before they will be able to return to campus. Harrington, who was studying abroad in Rome, followed these guidelines and returned home to begin the quarantine process.

As the coronavirus spreads, several prominent figures around the globe have tested positive, and several others are in quarantine. American actor Tom Hanks and his wife singer Rita Wilson and athletes including Jazz basketball player Rudy Gobert are among several famous figures with the coronavirus.

Meanwhile, important political figures such as Canadian Prime Minister Justin Trudeau, are governing from home as they outlast self-quarantine periods. Following a meeting in South Florida with Brazilian President Jair Bolsonaro, several Miami officials and politicians, such as Sen. Rick Scott (R-FL), are under quarantine after Bolsonaro’s press secretary tested positive for the coronavirus.

Miami Mayor Francis Suarez also tested positive for the coronavirus and is running the city remotely from his home. Suarez began a video journal of his experience in quarantine on Twitter, where he is describing his symptoms and feelings during this time.

Harrington, the blogger who will be contributing her personal experience, is a student at UM who recently returned from Europe and is under self-quarantine at her home.

Harrington is a junior majoring in political science and religion. She was studying abroad with the URome program before UM demanded she and her fellow students return home. At the time when she left Rome, there were only a few cases in the city. As of March 14, there are more than 21,000 confirmed coronavirus cases in Italy, including several in Rome.

Harrington is now in Day 11 of her quarantine at her home in Kendall, along with her younger brother, a junior at Miami high school TERRA Environmental Research Institute. He also has also been placed under self-quarantine by Miami-Dade County Public Schools.

Harrington will offer a glimpse into her daily life as she remains closed off from the public, sharing the adjustments she and her family is making and how they are coping.

To keep up with the rest of this blog, read the following posts:

Cartoon: It’s all about the pUrell
Entry one: A guide to an unexpected self-quarantine