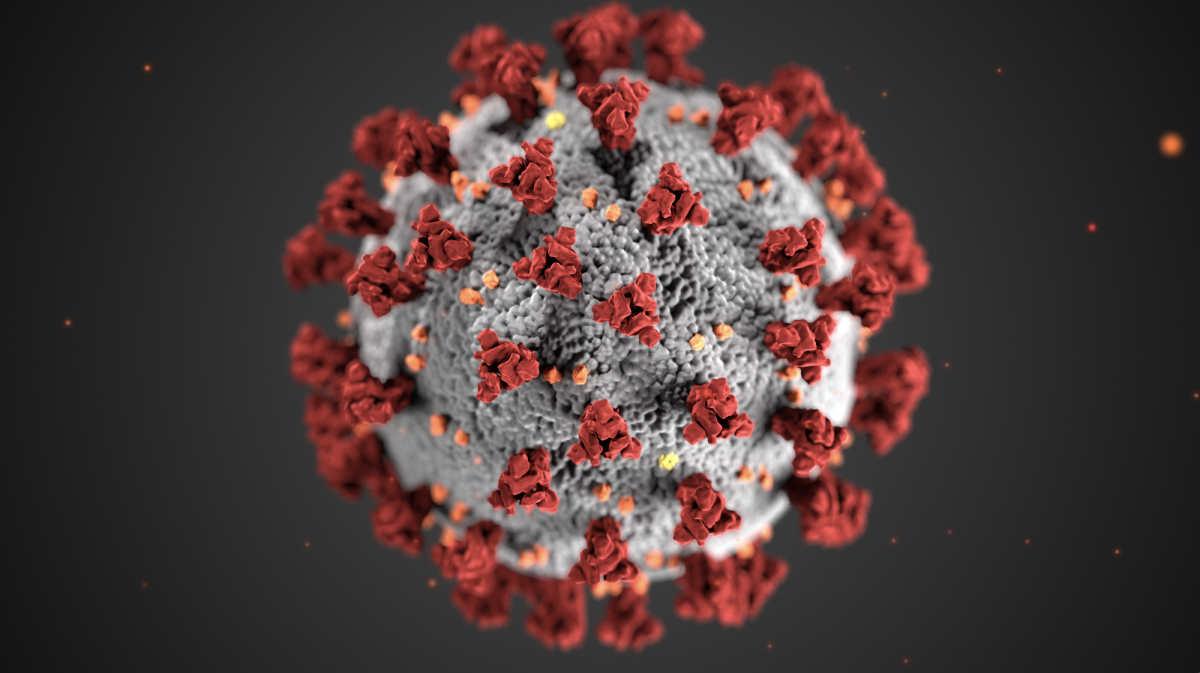 Joining over 135 other colleges and universities, the University of Miami announced in a message Thursday, March 12 that it would move to remote learning starting March 23 until April 4. This decision came after the first confirmed coronavirus case in Miami-Dade County and the World Health Organization’s declaration of a global pandemic.

Spring break has been extended one week until March 22 to give professors and administrators ample time to make the transition to online learning, the message said.

The university had originally affirmed on March 11 that in-person classes would resume as normal following spring break on March 16. This decision was made despite several other schools in Florida announcing plans to go online. As mandated by the Florida Board of Governors, it was announced March 11 that all public universities in Florida would move to online classes, effective immediately. This includes UM’s neighbor, Florida International University.

However, at that time, there were no confirmed coronavirus cases in Miami-Dade County. This changed Wednesday night, when state health officials announced the first confirmed case of a 56-year-old man who had traveled recently. Miami Mayor Francis Suarez has also tested positive with the coronavirus after meeting a Brazilian government official who later tested positive as well. As of March 13, there are 46 confirmed cases in Florida, including 12 in Broward County, just north of Miami-Dade.

While in-person classes are postponed, the dorms and dining halls will remain open during this time for those who need them, the university affirmed. Resident assistants and all Housing and Residential Life student employees, however, have been excused of their duties until Sunday, April 5, Ivan Ceballos, executive director of residential life told employees in a message sent March 13.

Other shared spaces such as the library, Shalala Student Center, the Herbert Wellness Center, Student Health Services and the Counseling Center will also remain open.

In the message sent out on March 12, the university outlined several precautionary measures that it would be taking to reduce the potential for an outbreak on campus, and to make the transition to online classes easier. The university also stated that it has allocated the appropriate funds and resources to do so.

Previously announced in a message sent on March 11, precautions will include a restriction of access to residential halls. Starting on March 16, all residence halls will require that students present their cane card from 5 p.m. daily, as opposed to the usual 10 p.m. time, and no outside guests will be allowed.

Additionally, the university is ramping up both frequency and depth of cleaning at all UM facilities, as well as adding additional hand sanitizing stations across campus.

“All of these spaces have been deep cleaned during the break, and we are committed to increasing the frequency of cleaning in all of these spaces for the foreseeable future,” said Pat Whitely, the vice president for student affairs. The increased cleaning began two weeks ago, she said.

The university will also be working with the sororities and fraternities to deep clean their houses and suites, Whitely said.

UM stated they are going to curtail all large events and meetings of 50 or more people starting Sunday March 15 until at least the end of the month, with updates on events in April coming no later than March 25. This will include all external events on campus.

Athletics will follow the guidelines set forth by the NCAA, ACC and state of Florida. The NCAA has come to the conclusion that the men’s and women’s basketball tournaments will continue as scheduled but without fans at the Watsco Center.

Polling for the March 17 Florida primary at the Watsco center will also continue as scheduled.

Those students who traveled during spring break and who are returning from China, France, Germany, Iran, Italy, Japan, South Korea or Spain must self-identify, reach out to UHealth services and self-quarantine for 14 days at their respective residences before they will be able to return to campus.

As of Wednesday, March 11, all international university-related travel is prohibited, and domestic travel will be approved on a case by case basis. All study abroad programs in France, Germany and Spain are now cancelled, and those students will be required to return and self-quarantine as well. Programs in Italy were previously cancelled, and other study abroad programs in China, Japan and South Korea scheduled for later in the semester have been cancelled as well.

In preparation to transition to online classes, the university launched an “academic and business continuity site” to help faculty and students in this process. This site features a checklist for remote learning, access links to helpful sites, information about video conferencing and other general support information.

“We will continue to monitor the COVID-19 situation and will make a future decision regarding when in-person instruction may resume,” the university stated.

The university stated that while these actions are disruptive, they are coming out of recommendations from leading health officials and the university’s priority of protecting the health and well-being of canes.

This article was written by Amir Mahmoud and Anna Timmons