Vegans, vegetarians and the vegan-curious alike gathered for Miami VegFest 2020 at University of Miami’s Lakeside Patio on Saturday, Feb. 22.

VegFest, short for Vegan Festival, is an annual event focusing on educating the public on the benefits of eating a plant-based diet.

This year marked the first ever VegFest held in Miami, with roughly 1,500 attendees and 21 vendors selling vegan-friendly food, beauty and fashion products.

Mike Young, a Florida, native, organized the event as part of his non-profit organization, aPlantBasedDiet.org. The organization, headquartered 60 miles north of Orlando, Florida, focuses on educating the general public about veganism through vegan-centered events. 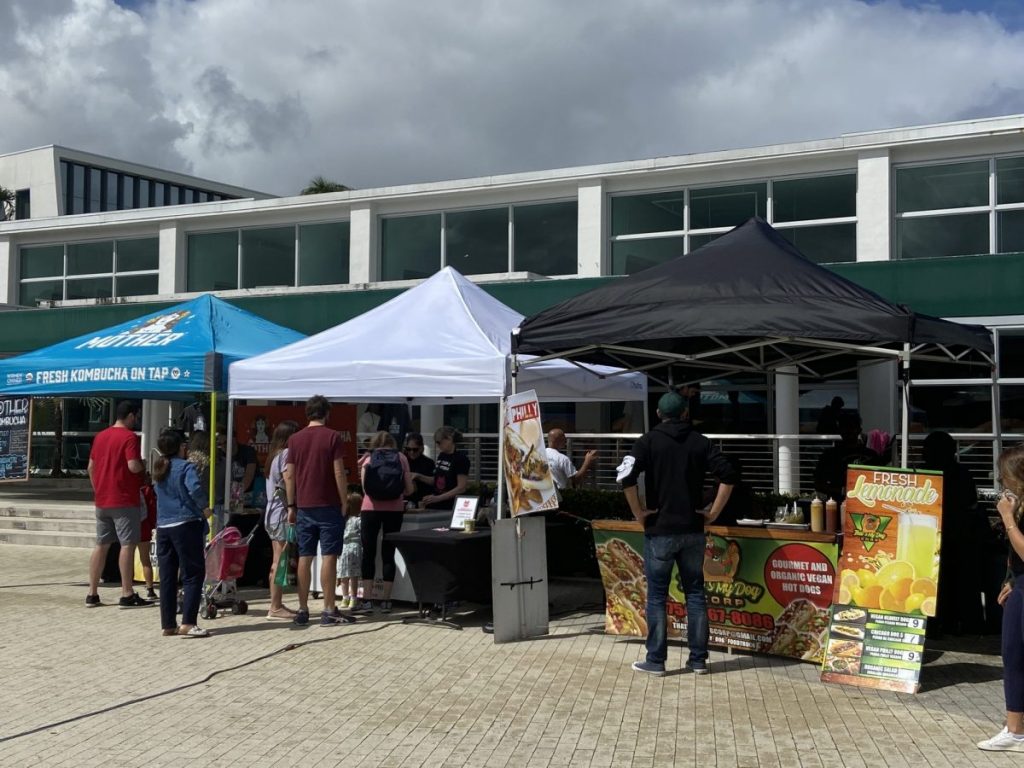 Since its founding in 2014, Young has spent most of his time planning annual vegan events across the nation. He is also the founder of SWFL VegFest, which hosts VegFest events in the southwestern region of Florida.

“When we started planning all of this 6 years ago, there were hardly any people who were interested in this lifestyle,” Young said. “Ideally, the goal is to show people that the plant-based lifestyle is fun and doable.”

Young hopes to plan another VegFest at UM in hopes of getting more Miami locals involved in the initiative.

“We want to get that spark going in people. We want to reach out to everyone, not just preach to the choir who are already into this,” he said. “As long as people look at this with an open mind, the more they may realize that this is the direction they’re meant to go towards.”

Part of Young’s vision for VegFest is to invite prominent researchers, medical professionals and people who have made a significant impact in the vegan community, to speak at the events.

Dr. Michael Klaper– a physician trained in surgery, anesthesiology and orthopedics– was one of them, invited to Miami VegFest 2020 as the Keynote speaker.

According to Young, Klaper, 72, is a prominent figure in the vegan community and has been invited to speak about veganism at worldwide events.

At Saturday’s event, Klaper presented about the benefits of a plant-based diet and gave advice for people who want to improve the status of their health.

Klaper, a vegan of 39 years, decided to switch his lifestyle after being impacted by what he saw while observing a surgery. 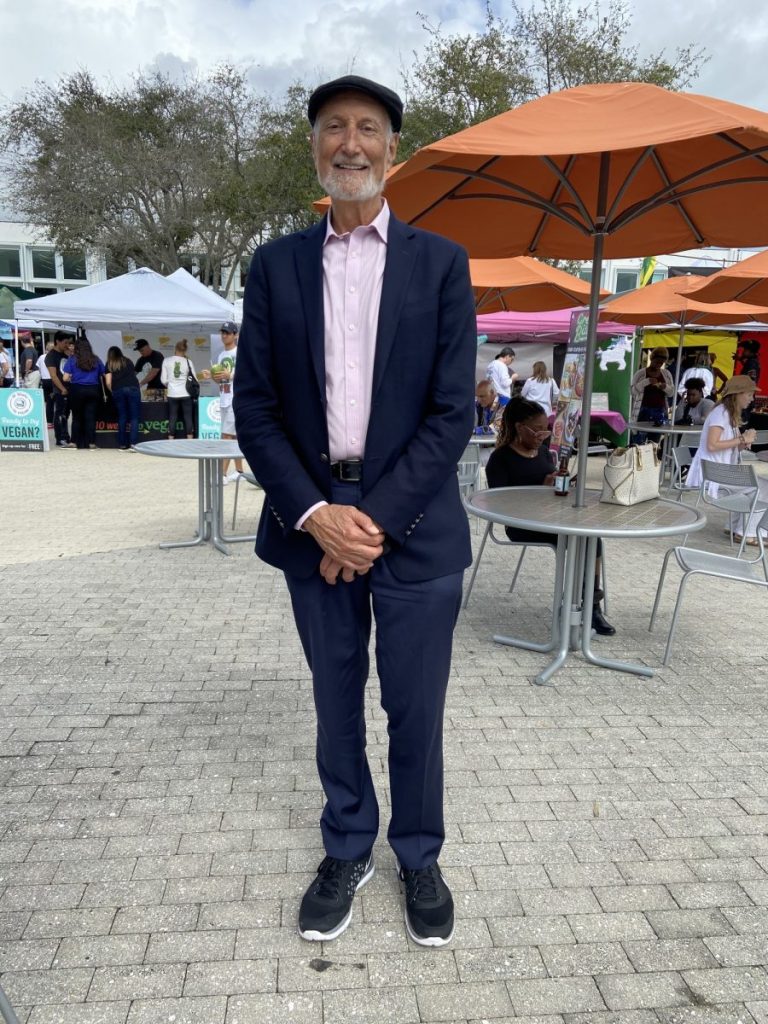 “One day I’m in the operating room, watching the surgeon remove a slithery piece of fat from the person’s artery,” he said. “And I thought, ‘That looks an awful lot like chicken fat.’”

Klaper also reflected on person experiences, citing them something else that shaped his views on eating animal products.

“My dad died of clogged arteries,” he said. “I knew I was going to end up that way unless I made a change.”

According to Klaper, he has not faced significant backlash from the medical community for advocating for a vegan diet. However, he does emphasize the importance of spreading truthful information to his medical students and patients.

“It’s unethical to withhold information that can drastically change people’s health for the better,” he said. “I’m the happiest doctor I know, because my patients get healthy!”

Klaper challenges UM students to make small changes in their nutrition and to advocate for introducing more vegan foods in the dining halls.

Are you a top, bottom or verse?
Miami loses heartbreaker to No. 22 Virginia 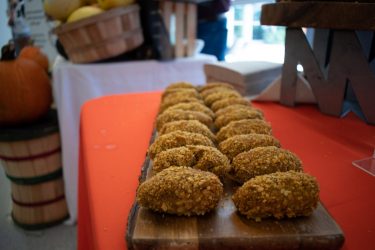 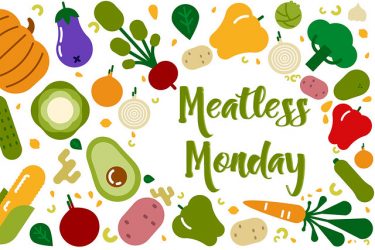 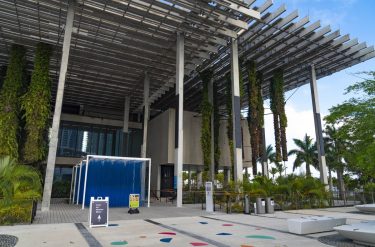