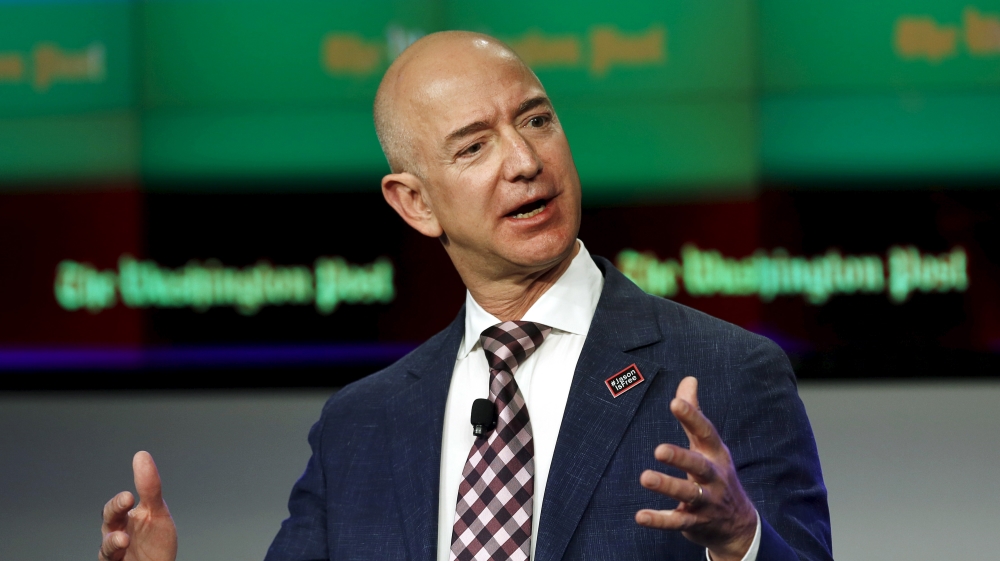 As one of the richest people in the world, Jeff Bezos, current Amazon president, has formally adopted the responsibility of giving billions to the world’s current most demanding charity, climate change, an act of charity most people under the one percent are unable to financially commit to wholeheartedly.

With popular debate from the rest of the world on the argument of the world’s wealthiest pitching in higher tax payments and charity donations, Bezos’ actions of donating $10 billion to the climate cause may set an example to those who are in the financial position to follow his lead.

I once argued that for multi-millionaires, donating a couple of million dollars would be comparable to donating $20 out of a lower-income individual’s pockets, but the $10 billion that Bezos repurposed had me questioning: Is Bezos’s fund the best way to solve climate change?

Short answer: Unfortunately, no. Some sources estimate solving climate change as a whole — which includes reducing and stabilizing greenhouse-gas emissions, utilizing more electric vehicles, and switching from fossil fuels to low-carbon sources of energy such as solar-powered technology — would cost around $300 billion. Others say $50 trillion. And despite critics’ disbelief in Bezos, supporters and critics alike credit him for a great start in reversing the damage the world— and his own company—have already created.

Amazon itself has participated in damaging the earth through helping oil and gas companies grow and funding climate-denying organizations such as the Competitive Enterprise Institute. Amazon is even blamed for overseas warehouses stationed near villages affecting children’s lungs by moving from diesel to all-electric trucking.

The protests from Amazon employees themselves exceed what I expected. In September of last year, around 1,700 workers participated in a global climate walkout.

“As employees at one of the largest and most powerful companies in the world, our role in facing the climate crisis is to ensure our company is leading on climate, not following,” said one employee in a statement to news sources at the walkout.

Amazon is now taking its stance towards bettering its company practices. With their newly appointed Climate Pledge, the company vows to “use 100 percent renewable energy by 2030 and reach carbon neutrality by 2040.” With the purchase of 100,000 emissions-free electric vehicles from a Michigan-based company, Rivian, in which Amazon is investing hundreds of millions of dollars, Bezos is truly showing his efforts in revitalizing the Earth and pushing back on old and harmful tactics.

“I want to work alongside others both to amplify known ways and to explore new ways of fighting the devastating impact of climate change on this planet we all share,” Bezos said in an Instagram post announcing the Earth Fund.

It is evident that “Big Fish” companies such as Amazon have contributed to the greenhouse gas issues that have led to climate change atrocities. However, I am forgiving to those who recognize their faults and attempt to clear them. In the case of the $10 billion Bezos Earth Fund, Amazon’s actions seem to be reconcilable.