Home » Binge-worthy reads to get you through spring semester

Binge-worthy reads to get you through spring semester

March 2 is National Read Across America Day. And, as awesome as binge watching Netflix can be, sometimes reading a great book is just as good.

With that in mind, we have rounded up a diverse list of all the books you need to get through this semester. Whether you are looking for quick, spring break reading material or heavier fare that will tug at your heart strings, there is something out there for you.

In today’s fast-paced world, it can be hard to find even 30 minutes to sit down and relax– let alone pick up a book. However, reading can expand your worldview, teach you about other cultures, provide valuable insight and help you take a step back from the overwhelming digital age. In fact, California-based cognitive neuropsychologist Dr. David Lewis reports that reading before bed could release stress levels by up to 68 percent more than drinking tea or taking a walk.

Dr. Lewis is not alone in this belief, as many experts recommend avoiding screens before bedtime. So, consider switching that last episode of “The Office” for a 20-minute reading break.

Not sure where to start? Check out the books below to find your next binge-worthy read:

If you need something for the beach… 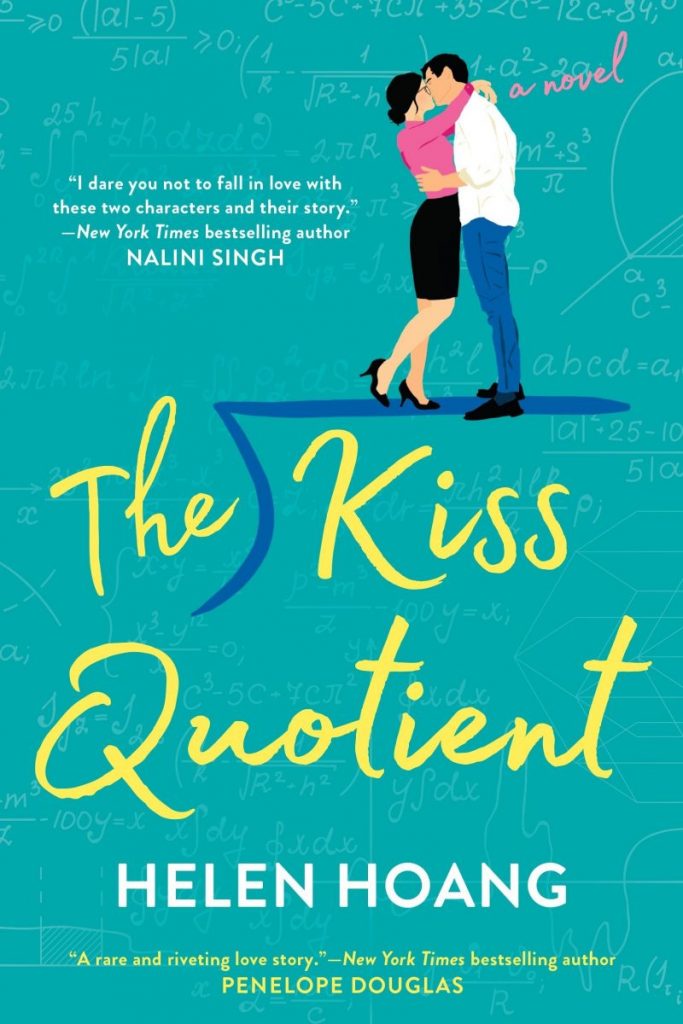 “The Kiss Quotient” by Helen Hoang

For many students, spring break means a week-long staycation on the sands of South Beach. Nothing pairs better with sunshine and mimosas than a lighthearted read. “This Kiss Quotient” is romance novel with a twist, centering around a professional woman with Asperger’s who hires a male escort to teach her about love.

Naturally, she gets a little more than she bargained for.

“The characters themselves are really complex and definitely drive the story well,” said UM junior Cassie Couri. The creative writing major finished this book in two days and was quick to recommend the award-winning romance novel, which was declared one of The Washington Post’s “Books of the Year” in 2018.

If you’re aiming for self-improvement… 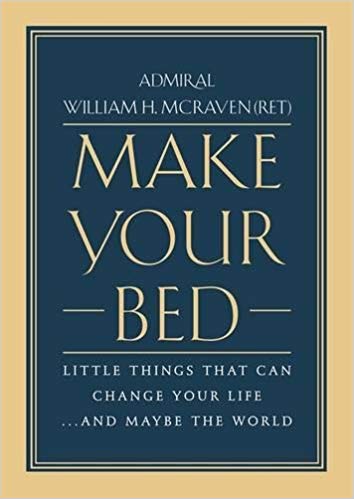 Retired four-star Admiral William McRaven released this quick read shortly after his speech to the graduating class at UT Austin, where he famously told students “What starts here can change the world. The book builds on that speech, drawing from lessons McRaven learned in SEAL training and throughout his long military career.

Instead of giving preachy or abstract advice, he focuses on small lessons– little things people can do every day to improve themselves, starting with making their bed. Each chapter begins with a quirky title such as “Don’t be afraid of the circus,” launching into how McRaven learned lessons the hard way so readers don’t have to.

In this instance, the “circus” was a grueling punishment for SEAL trainees that consisted of intense conditioning to improve performance. Throughout the book, McRaven elaborates on each lesson, using words to paint vivid pictures and weaving in stories and lessons from other SEALs.

If you’re looking for something dark… 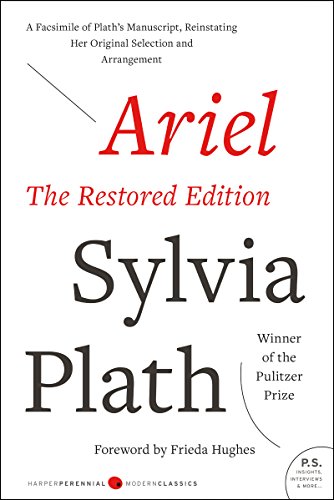 Written by Plath in the years leading up to her suicide and originally published in 1965, “Ariel” is a collection of poems tackling dark and deep themes from abuse to infidelity to the Holocaust.

Creative writing and criminology major Grace Ogden recommends this book, saying she believes the poems “Lady Lazarus” and “Daddy” could be considered some of the greatest of all time.

“‘Ariel’ is one of my favorite poetry collections,” the sophomore said. “Because it selves deep into the mind of a severely depressed yet brilliant poet’s life.”

If you’re into dystopian novels… 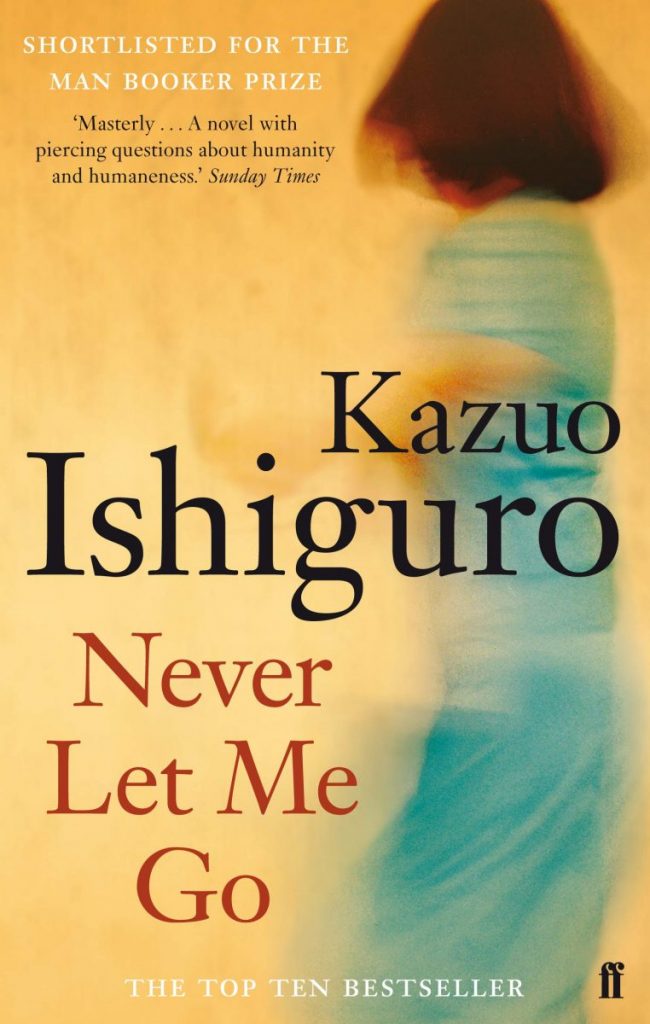 For readers who enjoyed science-fiction dystopian novels such as “The Hunger Games,” Ogden recommends “Never Let Me Go.” Written by Kazuo Ishiguro, who won the Nobel Prize for Literature in 2017, this novel focuses on teen lovers with a grim future.

The book is set in England in the 1990’s and tells the story of child clones who were created for the sole purpose of becoming organ donors. As they see their friends sacrificed around them, three friends search for a way to escape their fate by proving their worth. But, is it enough?

If you love an uplifting sports story…

“I Beat The Odds” by Michael Oher with Don Yaeger 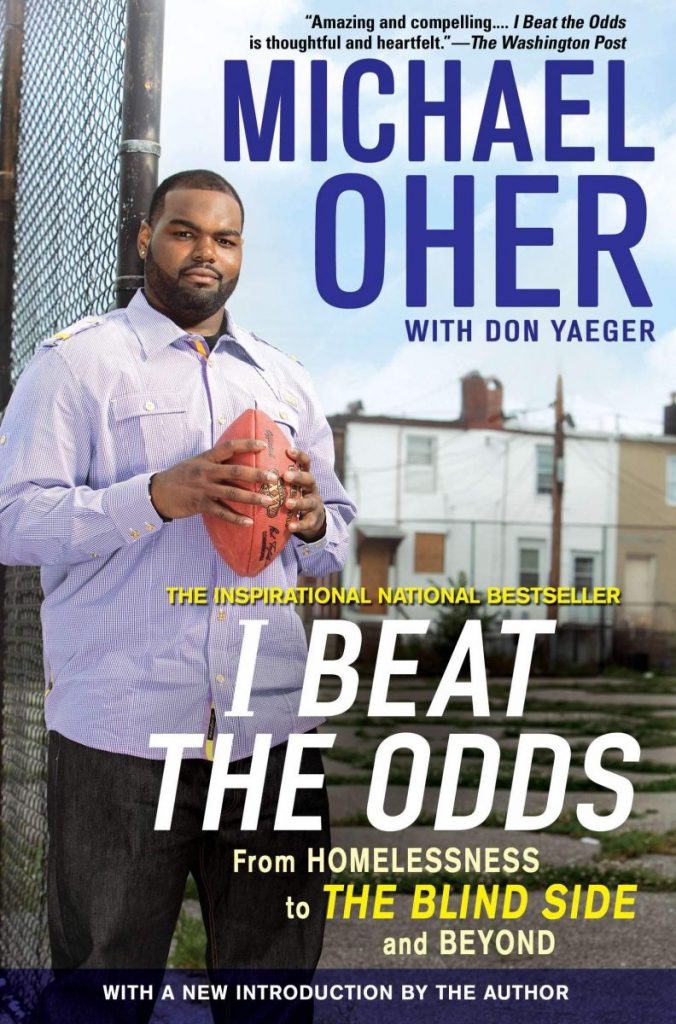 You might have already seen the blockbuster film “The Blind Side,” which chronicles the life of famed offensive tackle Michael Oher and his adoptive family. But, there is actually a little more to the story.

Years after the film’s release, Oher co-wrote his own autobiography, taking back his story and elaborating on his early life without discrediting the people who helped him the most. While “The Blind Side” is really a movie about Oher’s family, “I Beat The Odds” focuses on Oher and his love for football. When told in the professional athlete’s own words, the Cinderella story of an inner-city kid turned superstar is as inspiring as ever.

If you’re here for the representation… 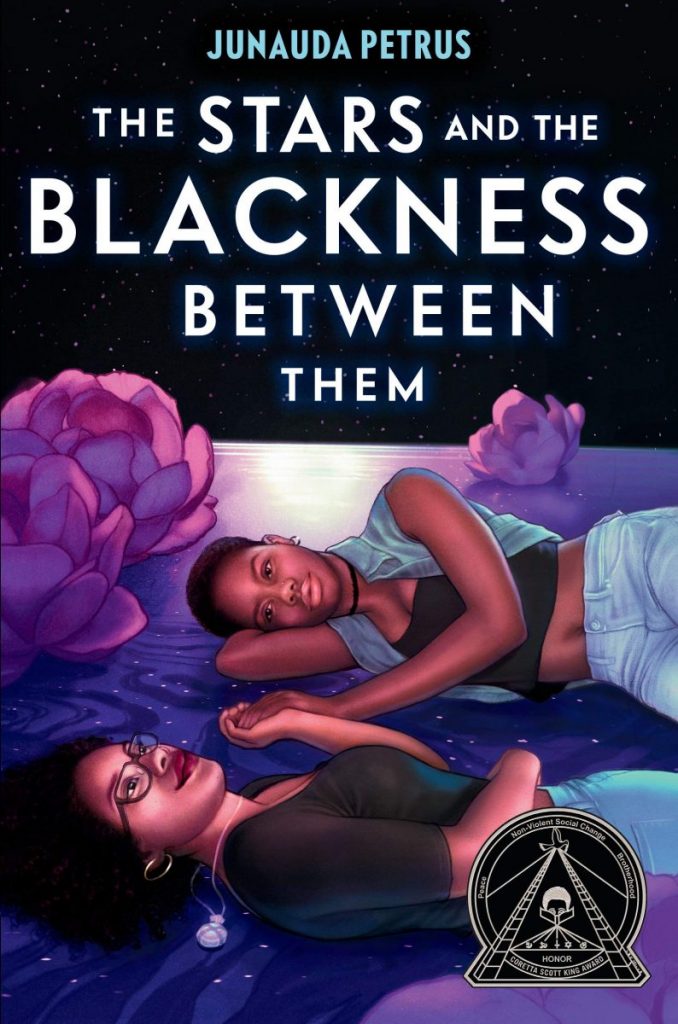 “The Stars and the Blackness Between Them” by Junauda Petrus

A Coretta Scott King Honor Book, “The Stars and the Blackness Between Them” follows Audre– a teen from Trinidad– who is forced to move to the U.S. when her religious mother catches her with another girl.

“It’s a great LGBTQ and culturally rich black and Caribbean novel,” Courri said of the coming-of-age book. Over the course of the novel, Audre learns to live with her father in Minnesota and meets another girl who is also exploring her sexuality. As the girls grow closer, they face unique challenges and tackle the world around them. 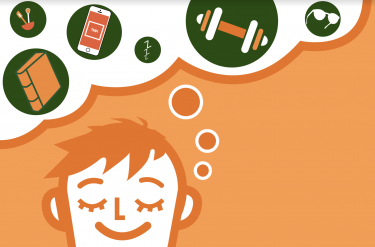