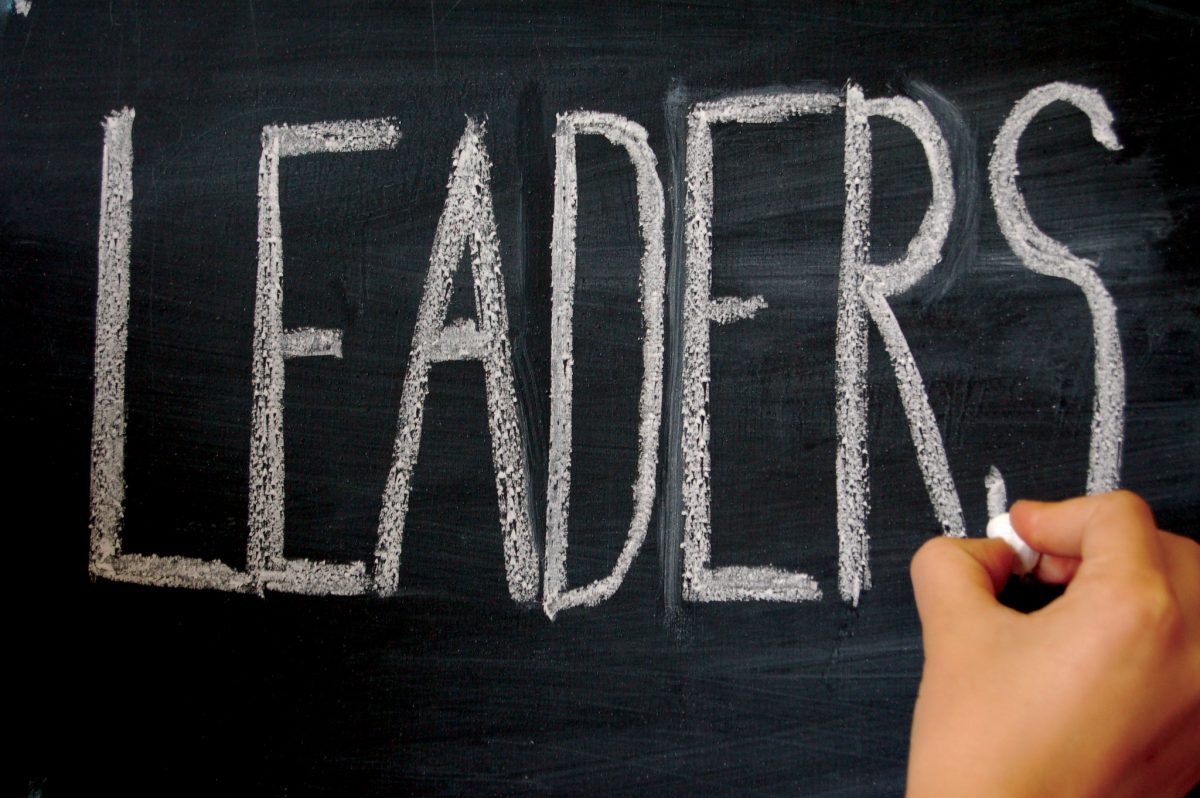 Throughout my entire educational career, I have been driven by accomplishments. I always strived to be the best in all capacities of my life – the best student, the best leader, the best friend, the best daughter. Fortunately, my efforts were tangibly rewarded. During my time at the University of Miami, I was inducted into numerous honor societies, all of which were based on various attributes such as a commitment to service, scholarship, leadership, etc. I was also grateful to win awards and scholarships based in similar fields. Although I was honored and gratified for the recognition and appreciation I received, I had a skewed perception that these honors and awards were a true representation of who I was and what I have accomplished.

At the University of Miami, the Iron Arrow Honor Society is deemed to be the highest honor attained. Being tapped into Iron Arrow was based on five pillars: Love of Alma Mater, Character, Leadership, Scholarship and Humility. I was certain that I was going to be tapped into the society during my senior year. I had this high sense of pride in my achievements on campus and I knew that others saw the changes I made and the commitments I made to my university and my organizations. I knew that my friend who was the president of the Student Government had written a letter of recommendation on my behalf with statements from several other student leaders and several of my friends as to why they believed I embodied the five qualities of Iron Arrow. However, as the year passed and the two Iron Arrow tappings passed, I did not receive the “honor” of being tapped into Iron Arrow. This was an honor society I would not be inducted into.

It was easy to consider this a failure. I had put substantial and unconceivable effort into being a student leader and worked so hard in so many aspects of my undergraduate career, including my clubs, charities, relationships with administration and education. Many days I spent 12 consecutive hours on campus attending classes, meetings, events and more. I thought that the decision of this organization to not “honor” me meant I was not a good leader or a good student. However, this so-called failure was what sparked a source of enlightenment.

I did not get involved in Greek Life, charities, student government, the Presidents Coalition on Sexual Violence Prevention and more just so that I could get recognized for my efforts. I involved myself on campus because I wanted to make a difference. I wanted to leave a lasting legacy and make a positive influence on current and future students. I should not base my accomplishments on these tangible benchmarks. I realized that what matters most is that I was proud of myself and my accomplishments. I had friends who went above and beyond to endorse me because they felt that my achievements mattered. I had faculty and administration who encouraged me to achieve my goals, apply to medical school and shoot for the stars. I had a family that has supported me throughout my life. I was proud of who I was and what I have accomplished. I understood that everything I had done for the past 22 years what not for others, but my personal growth.

I encourage students to feel comfortable with being a leader and having a voice without the false hope of being gratified for their actions. You, as a student leader, as a club president, as an advocate, do not put countless hours of work into your mission to be recognized by an organization. No one can give you the gratification you think you need. Your community, club, friends and family recognize you even if honors societies don’t. Feeling joy and pride in your actions is what will allow you to leave the university with a true understanding of yourself. Being a leader is more than honor societies and awards. It is who you are.

Caroline Smolkin is a 2019 alum who now attends medical school in New York.