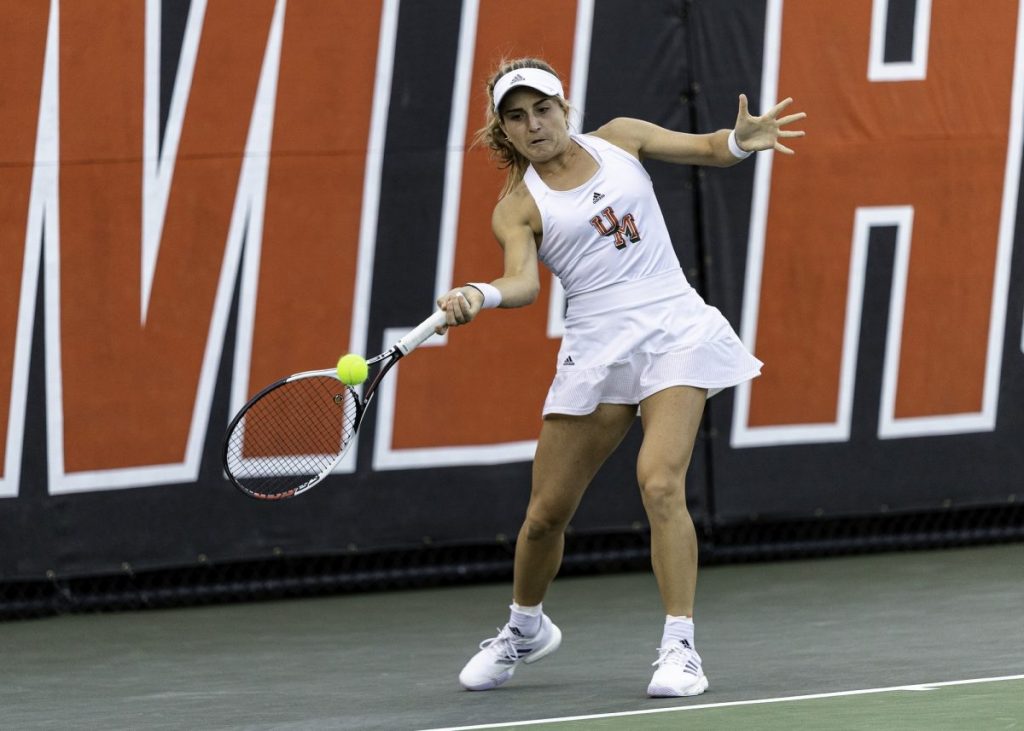 Among the Hurricanes selected are Claire McGinnis of women’s swim and dive, Estela Perez-Sommariba of women’s tennis, Dane Dunlap of men’s tennis and DJ Vasiljevic of men’s basketball. In all, 50 student athletes from the ACC were selected for the award.

The Weaver-James-Corrigan award is named after the first three ACC commissioners Jim Weaver, Bob James and Gene Corrigan. Each recipient receives $6,000 towards his or her graduate education. The award is given to those who “have performed with distinction in both the classroom and their respective sport, while demonstrating exemplary conduct in the community,” according to theacc.com

McGinnis is a distance swimmer for the Hurricanes and led Miami’s points in distance events last year.

Perez-Sommariba is the reigning NCAA singles champion and currently ranked No. 1 for women’s singles in the NCAA. 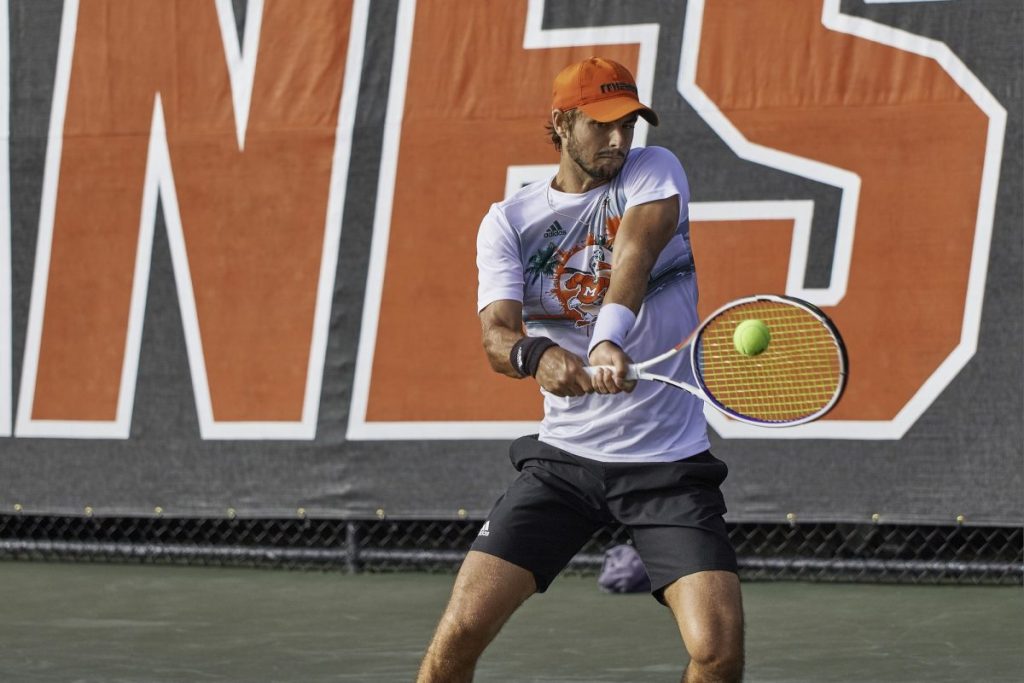 DJ Vasiljevic is a major contributor to the Hurricanes men’s basketball team, averaging 13.5 points and 4.2 rebounds per game. This season, the Australia native is donating five dollars for every three pointer he makes during ACC play to contribute to the wildfire relief efforts in Australia.

Last year three Hurricanes were awarded the scholarship, including Roxanne Yu of women’s swim and dive, Jamie Brunworth of women’s soccer and Jaquan Johnson of football.