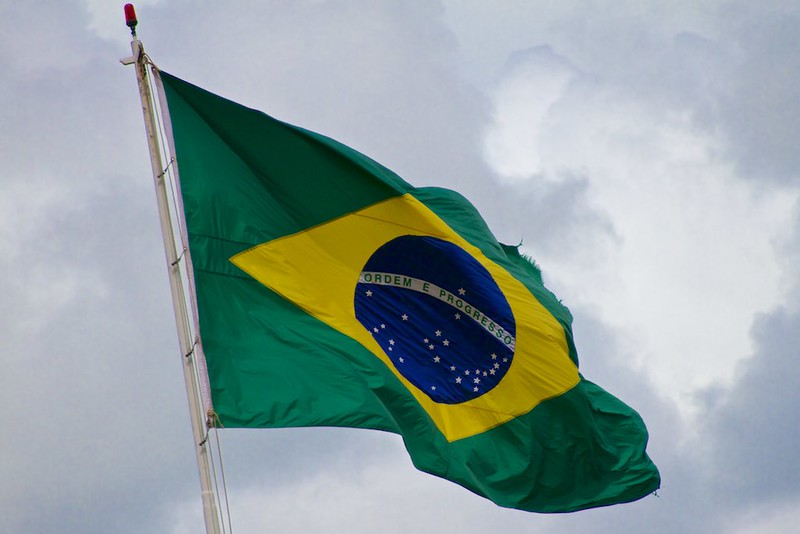 Brazil has the highest teen pregnancy rate in Latin America. According to a United Nations report in 2019, the country’s teenage pregnancy rate is well above the global average of 44 per 1,000 births at 62 per 1,000 births (the rate in the U.S. was 18 per 1,000 as of 2017). President Jair Bolsonaro’s administration’s Minister of Human Rights, Family, and Women, Damares Alvares launched a campaign urging teens to enjoy their youth and refrain from sex. The “Adolescence First, Pregnancy After” campaign consulted successful abstinence organizations in the country to inform their politics and improve their social media marketing strategy. While the growing evangelical constituency and Bolsonaro’s administration praise this campaign as a step in the right direction, it is an inadequate approach to curbing teen pregnancy and an alarming indicator of Brazil’s growing illiberal tendencies.

The campaign promotes young women to use the “#tudonoseutempo (“all in good time”) hashtag, creatively engaging with youngsters on digital platforms. The government assures it will continue to share information on contraceptives and will encourage open sexual health dialogue amongst families and doctors. Ms. Alves, a former lawyer, and evangelical pastor, emphasizes that the campaign is not religiously focused, and while wording has not explicitly used the term “abstinence,” the government does plan to trade traditional sex-education in schools with abstinence-based sexual education – indicating a worrisome shift. There have been multiple attacks on informing Brazil’s youth of vital sexual health knowledge. Over the last year, the country’s internet providers blocked user access to the abortion-rights organization Women on Waves’ website. The international organization provides knowledge on reproductive health and occasionally offers illegal abortion pills. Brazilians continue to access the site more than users from any other country. Countries that also blocked access are Saudi Arabia, Iran, Turkey, and South Korea. Bolsonaro’s regime seems to be entering alarming, authoritarian territory.

The growing Evangelical constituency has shown support and further mobilized for Boslonaro’s attitudes towards reproductive rights and sexuality. President Bolsonaro argued that teachers ought to be “prohibited from speaking about abortion, adolescent pregnancy, AIDS and other sexual matters.” Critics maintain that the campaign blurs the division between church and state and will mislead youth about their sexual health. Ignoring Brazil’s machinist culture, the hyper-sexualization of its women, and the criminalizing abortion will not make teen pregnancy slowly disappear.

According to researcher Laura Lindberg’s findings at Guttmacher Institute, abstinence-only programs are “ineffective, stigmatizing, and unethical.” Abstinence-focused sex education programs tend to exclude information relevant to gay and bisexual individuals, spread puzzling information and sentiments toward condoms and contraceptives, and stigmatize sex. The Bolsonaro administration’s attempt to hide vital sexual health knowledge will only result in the circulation of inaccurate medical information, increase taboo in relation to young women having sex, and is not an adequate substitute for informing young individuals. If Brazil truly cares about the future of its young women, it ought to provide crucial sexual health knowledge to equip them to make the best-informed decisions for themselves.