After two and a half weeks of campaigning and 3,290 votes cast, there is currently no complete student government executive ticket that will be taking office later this spring.

The All In ticket won big, with candidates Abigail Adeleke and Amanda Rodriguez being elected for president and treasurer, respectively, defeating the Level Up candidates and the independent candidate Andres Escandon. 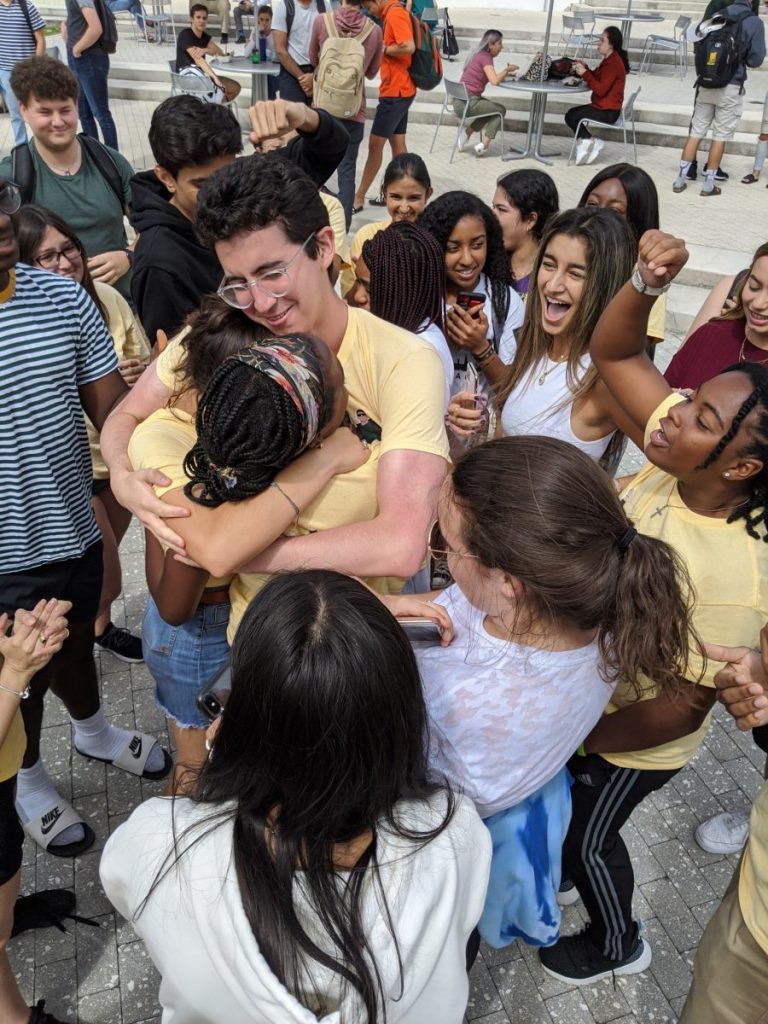 The vice president race, however, will go to a run-off as none of the candidates garnered over 50 percent of the votes. Students can vote for the top two candidates, All In’s Jason Perez or Level Up’s Shirley Gelman on Engage from 12 a.m. on Feb. 24 until 11:59 p.m. on Feb. 25. The results of this election will be announced on Feb. 27 at noon.

This presents the opportunity for the first split ticket executive board in at least nine years. If Gelman wins, she will work alongside opposing ticket candidates Adeleke and Rodriguez which could lead to possible issues with cohesion and unity, but also an opportunity for compromise and cooperation.

Despite the undecided vice president results, Perez was seen hugging his running mates and celebrating their wins at the Lakeside Patio on Friday, Feb. 21.

“Extremely happy, even though I’m in a runoff, my two best friends got the positions that they’ve been working all year for. Their win is my win,” Perez said.

With 50.4 percent of the votes, Adeleke won the presidential race, defeating Level Up presidential candidate Randy Fitzgerald. Adeleke said the moment was a dream come true.

“I have no words. I am so happy to get this opportunity to make a difference on this campus. That’s all I want. I absolutely love this school and everything in it,” Adeleke said. Once she is inaugurated, Adeleke is ready to get to work. At the top of her list is increasing diversity in student government.

In order to win any position, candidates must receive 50 percent of votes plus one additional vote. The race for president was incredibly close, coming down to around 13 votes that put Adeleke over the 50 percent threshold to defeat her opponents Fitzgerald and Escandon.

Fitzgerald and Adeleke have worked alongside each other in the student senate as the senate speaker and speaker pro tempore this academic year and have both served as senators together since their freshman year. The pair both expressed respect and admiration for each other at the student government debate on Feb. 13.

After the election results were announced, Adeleke had nothing but positive things to say about her opponent.

“I thank Randy so much for the effort he put into his campaign. He worked tirelessly for this. [Level Up] campaigned everywhere and they did everything they possibly could do,” Adeleke said.

Fitzgerald responded to the results disappointed but proud of the work his campaign had put in.

“We’re really grateful to all of our supporters, everyone who was a part of our campaign team,” Fitzgerald said. “We’re proud of the positive race we ran. At no point did we criticize other people or what they were about. We focused on ourselves and how we could make campus a better place for every Miami Hurricane.”

During his senior year, Fitzgerald said he is excited to return as a senator to continue to make UM a better place for each student. 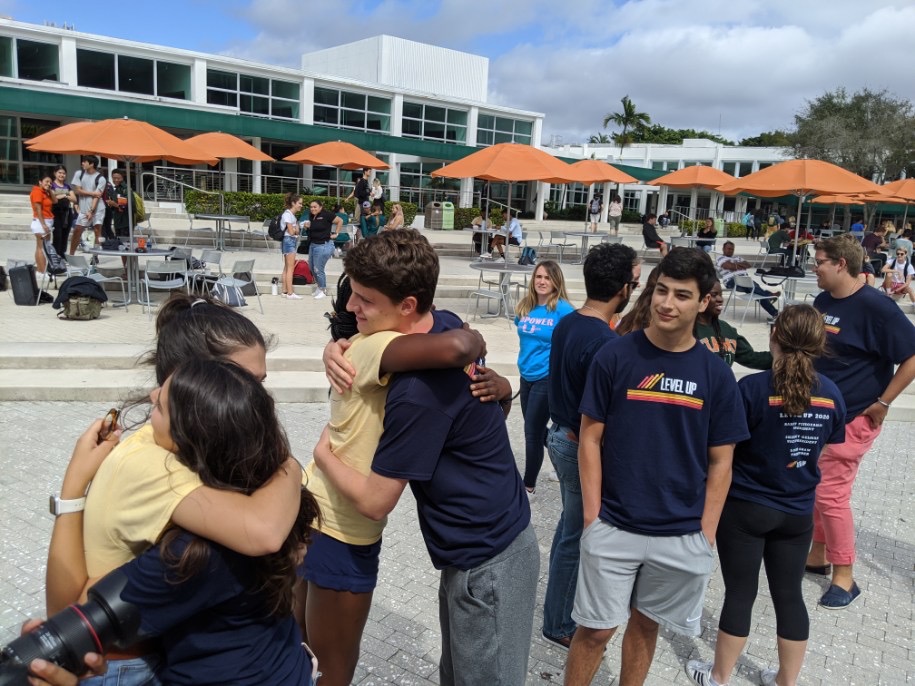 In the race for treasurer, Rodriguez received 50.7 percent of the vote, defeating the Level Up candidate Louis Shaw. Rodriguez previously served as treasurer of the Federacion de Estudiantes Cubanos during her sophomore year and is going to bring that experience with her to the role.

Senate election results were also announced. Here are the winners:

College of Arts and Sciences: Tuana Yazici and Reginald Aikins

Jesse Lieberman contributed to the reporting of this story. 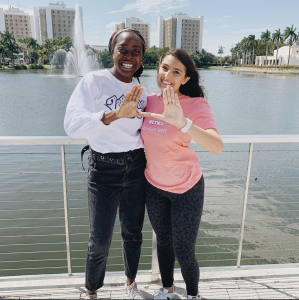 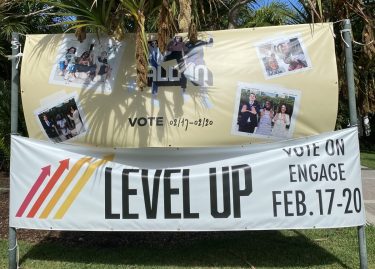