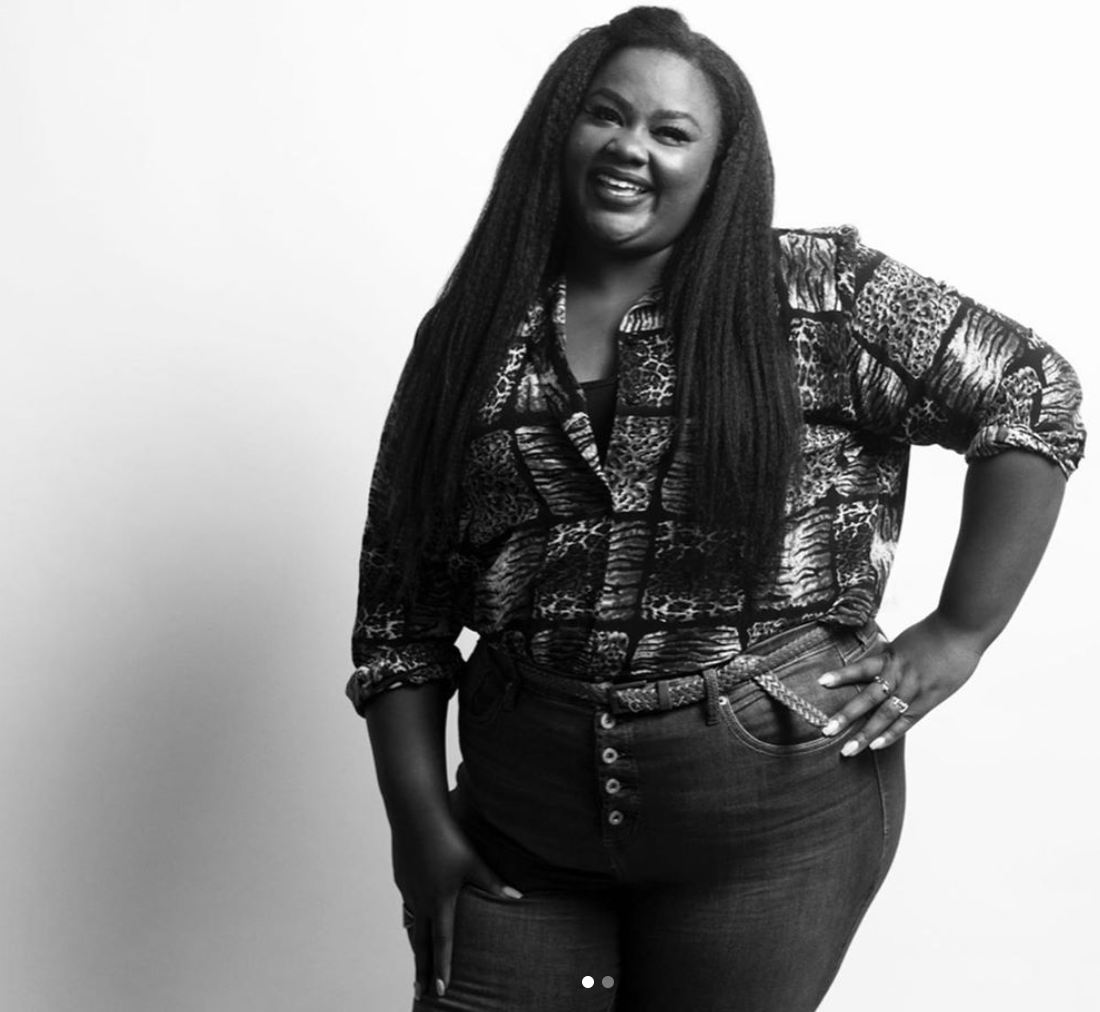 Larger-than-life star of the acclaimed baking television series “Nailed It!” and her own web television series “Loosely Exactly Nicole,” Nicole Byer lit up the Rathskeller on Feb. 20. A charismatic and positive comedian known for her roles on both Netflix and MTV, Byer was the headliner of Hurricane Productions Daytime’s annual spring comedy show.

Byer’s unique comedy style was right at home on a college campus. With goofy and lively yet raunchy and sexual stories, the 33 year-old’s stand-up routine made light of various struggles she has faced throughout her career and adventures throughout the country. These topics included relatable subjects such as racism, unemployment, body size and bad luck in her sex life.

Over the course of her hour-long appearance at the Rat, she made sure to sell every joke as hard as she could with convincing impressions of both celebrities and strange, everyday people she’s encountered. Byer demonstrated her ability to be a very over-the-top comedian, often laughing along with the UM student body while recounting stories mostly rooted in self-deprecation and embarrassment.

Despite the dark humor, Byer’s set radiated nothing but positive energy, avidly promoting self love and feminism.

Evidently elated to be hosting the event, she referred to her first-time appearance at the University of Miami as “a dream.”

Many students in attendance were impressed by Byer’s routine. One of these students, UM junior Cesar Trejada, spoke about his favorite parts of the performance.

“I loved Nicole and I loved how she shouted out my home state of New Jersey in her stories,” Trejada said. “She’s super relatable and had such positive energy. She also looked stunning while doing it all.”

Trejada noted that one of the highlights for him was her hysterical description of her drunk persona.

“I cannot believe she’s that confident to tell a story about herself crying, singing and eating a burger in an airport bathroom while drunk,” he said. “She’s absolutely hilarious, and I couldn’t stop laughing the whole time.”

To stay up-to-date on similar events, follow @hp_dayandspecial on Instagram. Events of this kind are always free to currently enrolled students.