‘How to Fight Anti-Semitism’: A discussion with New York Times editor Bari Weiss

The University of Miami Hillel will host New York Times staff editor and writer Bari Weiss on Wednesday Feb. 19 to discuss her book, “How to Fight Anti-Semitism.”

Weiss’ visit to UM is the first college appearance for the author, who has been reluctant to visit other university campuses in an effort to avoid potential controversy. 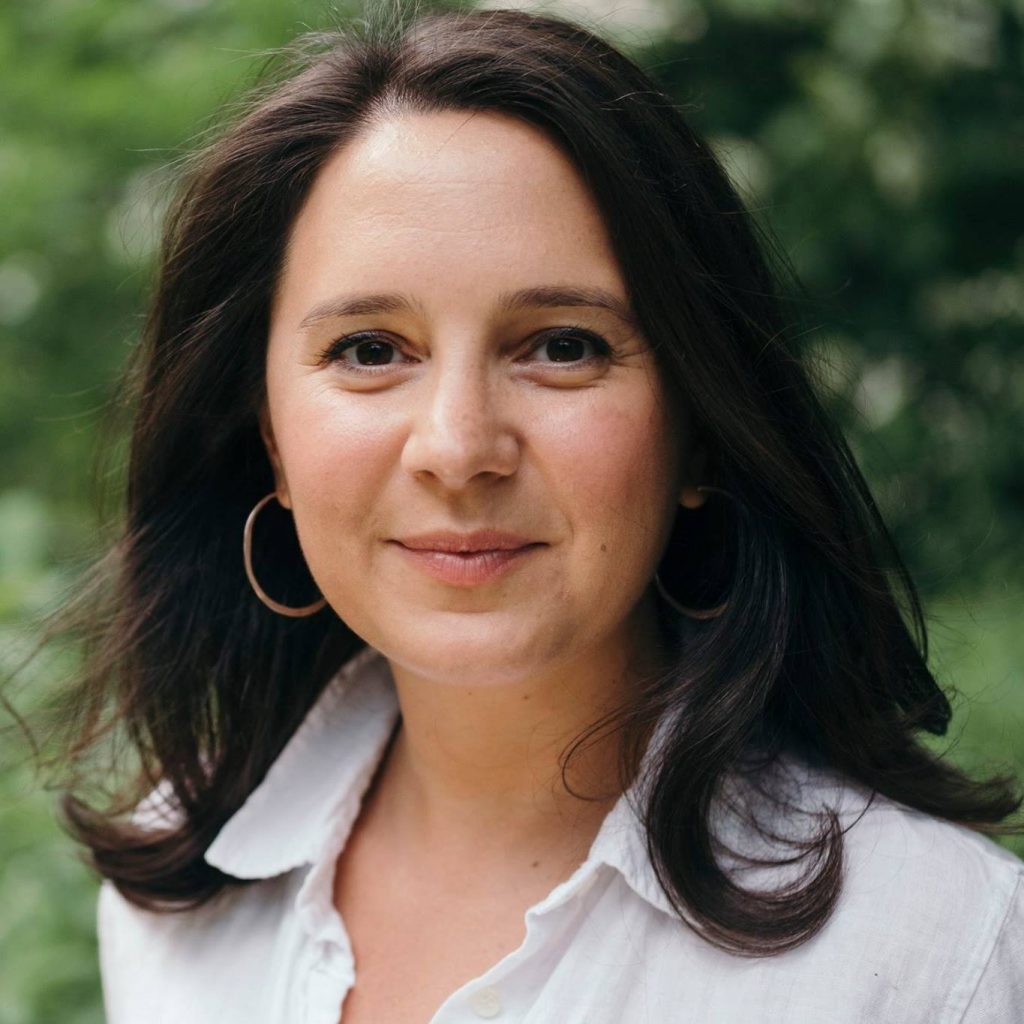 Op-Ed editor and staff writer at The New York Times, Bari Weiss will speak at UM Hillel's Braman Miller Center on her book, "How to Fight Anti-Semitism" on Feb. 19 at 7 p.m. Photo credit: Facebook, Bari Weiss

Weiss’ book was written in response to the Tree of Life shooting and it received a National Jewish Book Award in 2019. Divided into six chapters, the book addresses a brief history of anti-Semitism, its current manifestations in American politics and radical Islam.

The evening’s discussion at UM will include students representing different faiths during the panel discussion, in an effort to bring a wide range of perspectives on anti-Semitism and its current resurgence in American society and university campuses specifically.

“Anti-Semitism is not just a problem for the Jewish community; it is indicative of the state of things in society as a whole. We want to hear and amplify voices from everyone, Jews and non-Jews alike, of how we can address this.” said UM Hillel’s Executive Director Igor Khokhlov.

University campus anti-Semitism incidents have been steadily increasing over the last five years, according to AMCHA, a non-profit organization that tracks and documents anti-Semitic incidents on American campuses.

“I think it is important to understand that anti-Semitism can manifest itself in various ways— from swastikas in freshman dorms to micro-aggressions and insensitive jokes, to more nuanced expressions of anti-Semitism that are hiding behind constant attacks on Israel.” said Khokhlov.

In “How to Fight Anti-Semitism” Weiss exposes these dangers and calls upon her readers to act with urgency. 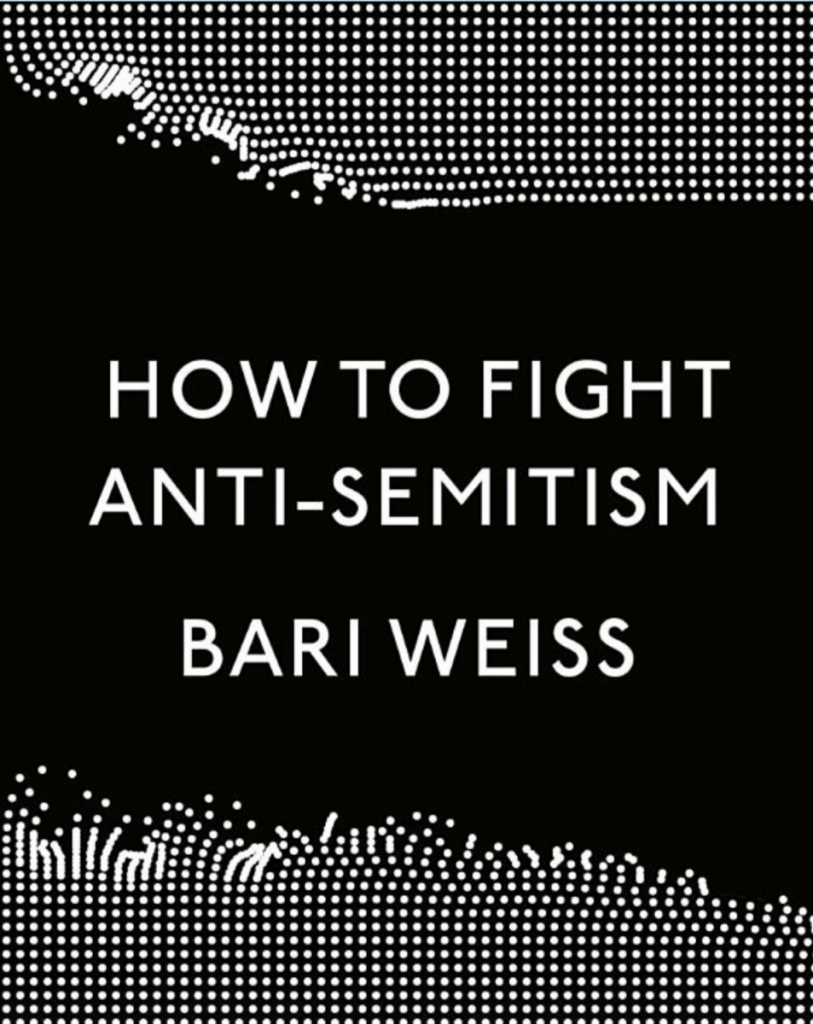 “That a Jew would see a storm threatening and warn of its gathering is not new. But it is an old tradition that I did not think would need to be taken up in this new century,” Weiss said.

Junior Jess Green, co-president of Canes for Israel, has read the book and looks forward to attending the event.

“I believe that students here live in a bubble and having a speaker like Bari Weiss will help students open their eyes to what is happening,” Green said.

Green is concerned about the rise of anti-Semitism on university campuses, and believes that because anti-Semitism is not a prevalent issue at UM, the importance of the problem can be overlooked.

“I feel that the students have grown apathetic and practically blind to the rise on anti-Semitism and the BDS movement, and the demonizing of Israel that is happening to our Jewish peer groups on campuses around the world,” she said.

The issue of anti-Semitism also concerns Randy Fitzgerald, a junior from Washington DC, who will also be attending the event.

“A society that plays into anti-Semitism is typically a society on the decline,” said Fitzgerald, who sees anti-Semitism as having an effect beyond Jewish communities.

“While people may be removed from being directly affected by an issue, it’s important that they still care, fight for these things in politics, advocate, and vote on these issues. “ he said, explaining that while his background and religion exempt him from anti-Semitism, he believes it is his civic duty to take action.

The event, sold out as of last week, has received an incredible amount of interest from the UM community, and event organizers hope the energy will translate into tangible campus activism. Weiss will make her appearance to speak at UM on Wednesday, Feb. 19 at 7 p.m. at the Braman Miller Center.