Half of them graduated from UM’s law school. Six UM alumni are running Miami Dade County cities; one in Broward and one in Palm Beach.

If Sally B. Philips wins the South Miami mayoral election, she will join the Rev. Anna Price as a former UM administrator at the helm of the city’s leadership. Price, elected the city’s first African American mayor in 1997, was an assistant provost and director of the Student Support Services Program in the late ‘90s. She also received a master’s degree in liberal studies and a Ph.D. in higher education administration from the U. 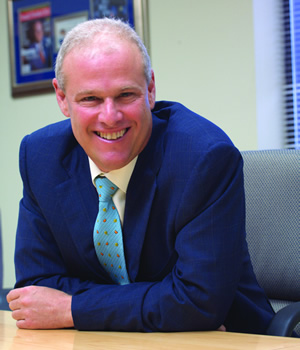 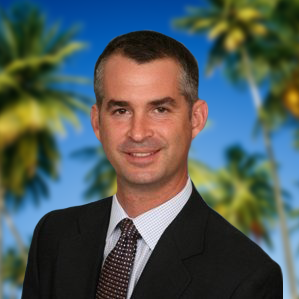