Miami senior Estela Perez-Somarriba faced off against Coco Gauff in the first ever women’s tennis match played at the Delray Beach Open. In front of a sold out crowd, the 15-year old Gauff defeated Perez-Somarriba 6-3, 6-3. Here are the best photos from the match: 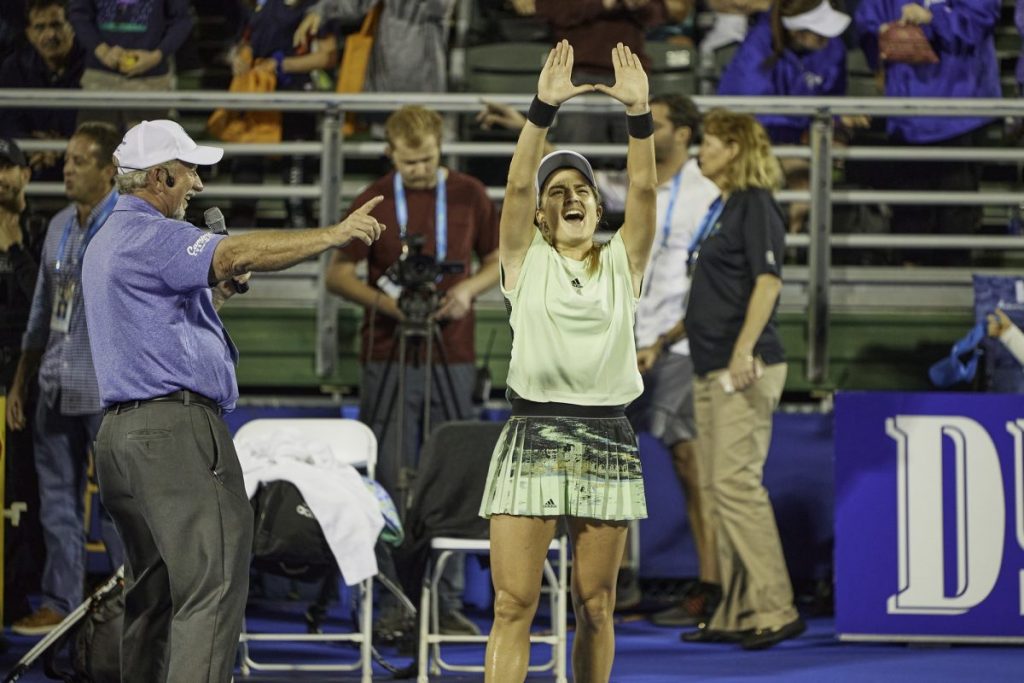 Senior Estela Perez-Somarriba holds up the U after completing her match against Coco Gauff. Photo credit: Josh Halper 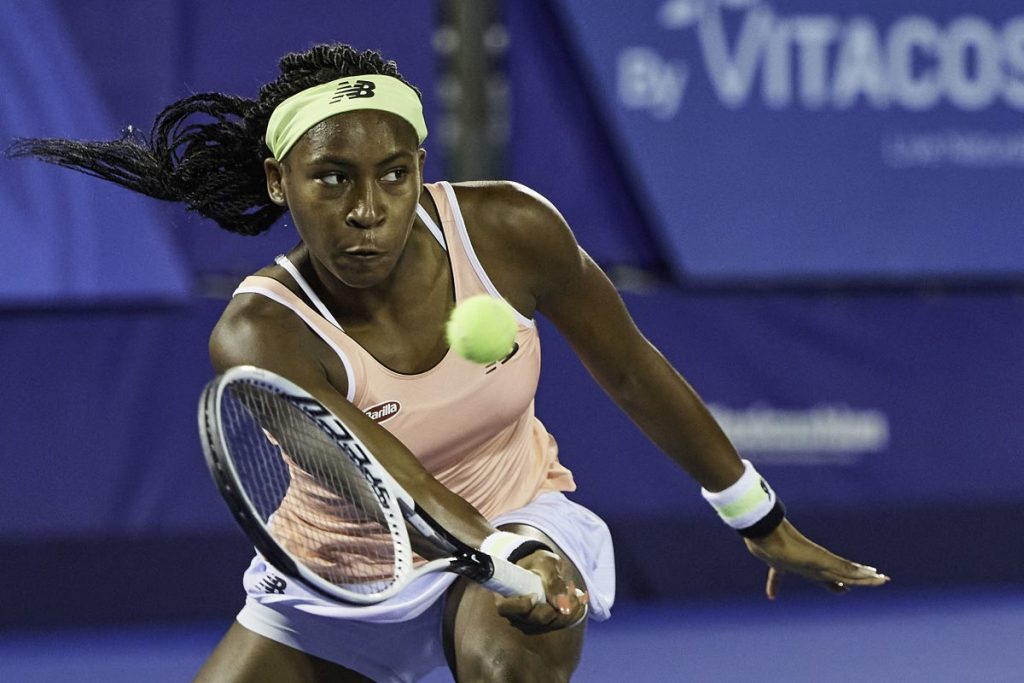 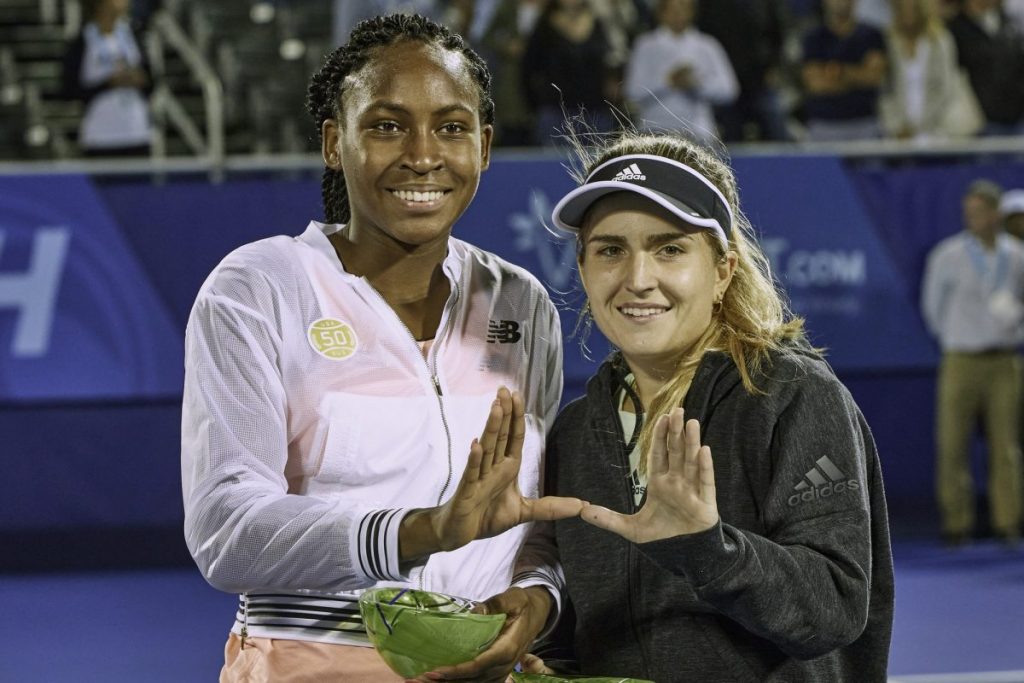 As a South Florida native, Gauff grew up a fan of the University of Miami and attended a Miami football game at Hard Rock Stadium last season. Photo credit: Josh Halper 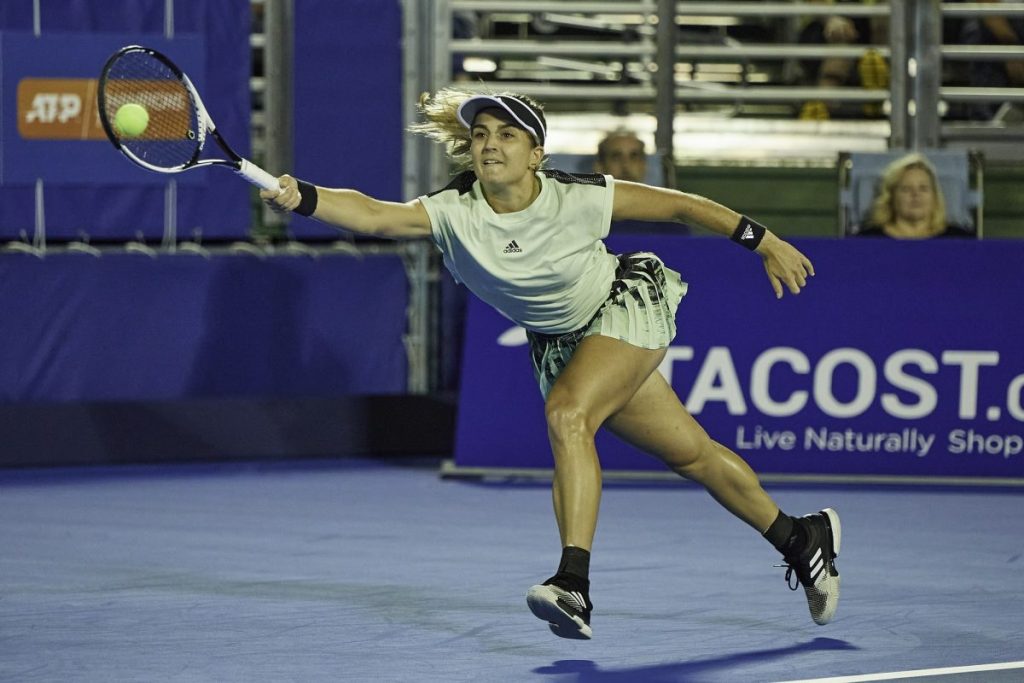 Perez-Somarriba is currently ranked at the No. 3 women's single player in the NCAA. Photo credit: Josh Halper 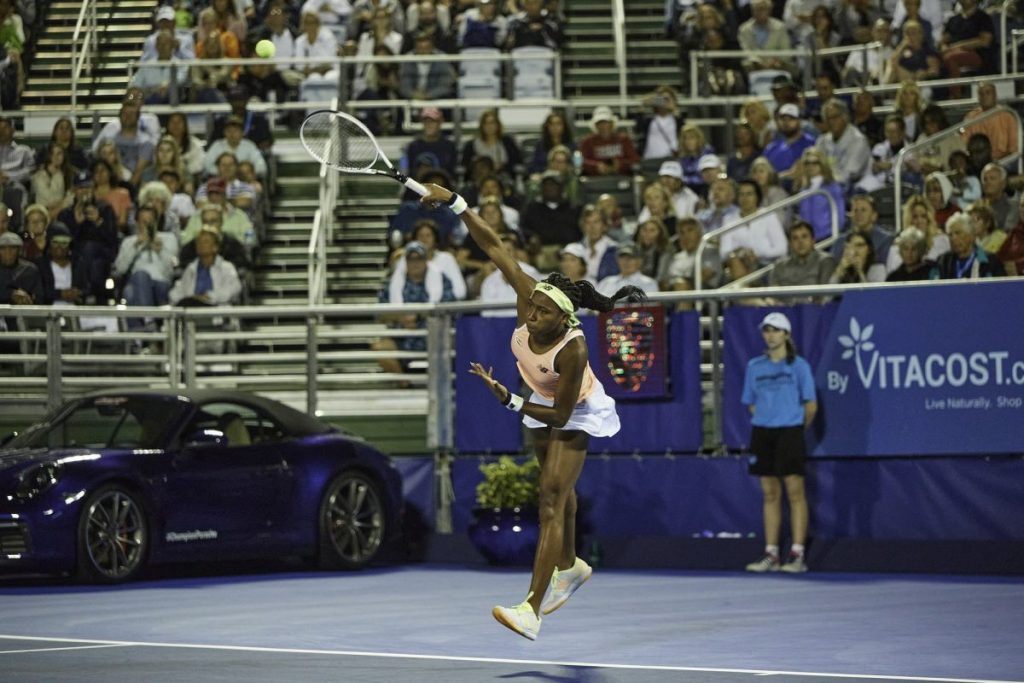 Gauff most recently competed in the Australian Open, where she defeated Naomi Osaka before falling to Sofia Kenin in the fourth round. Photo credit: Josh Halper 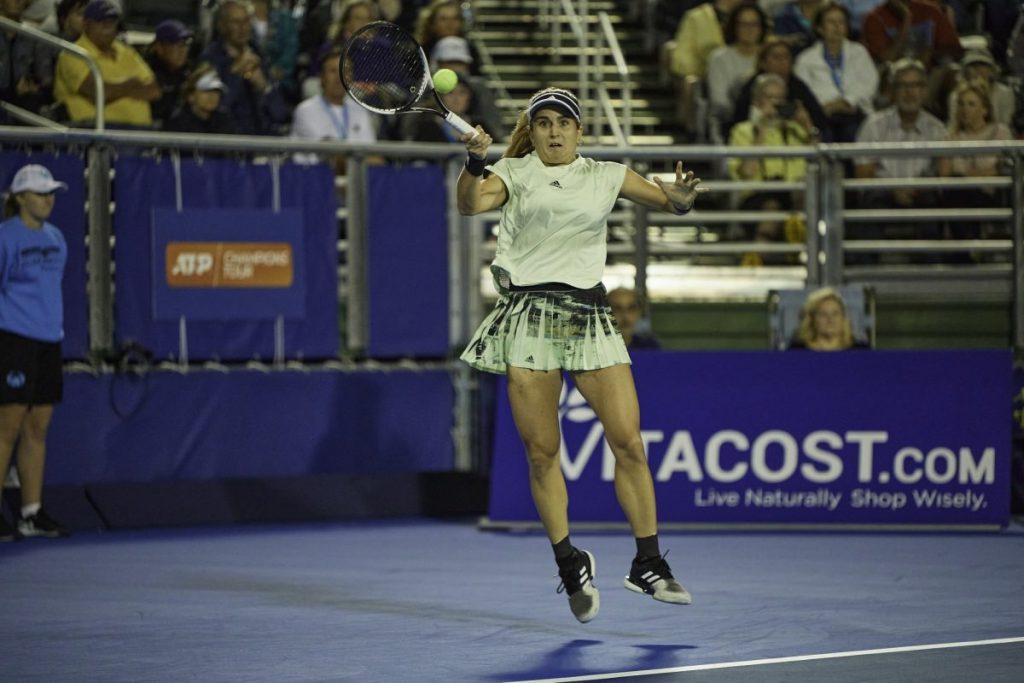 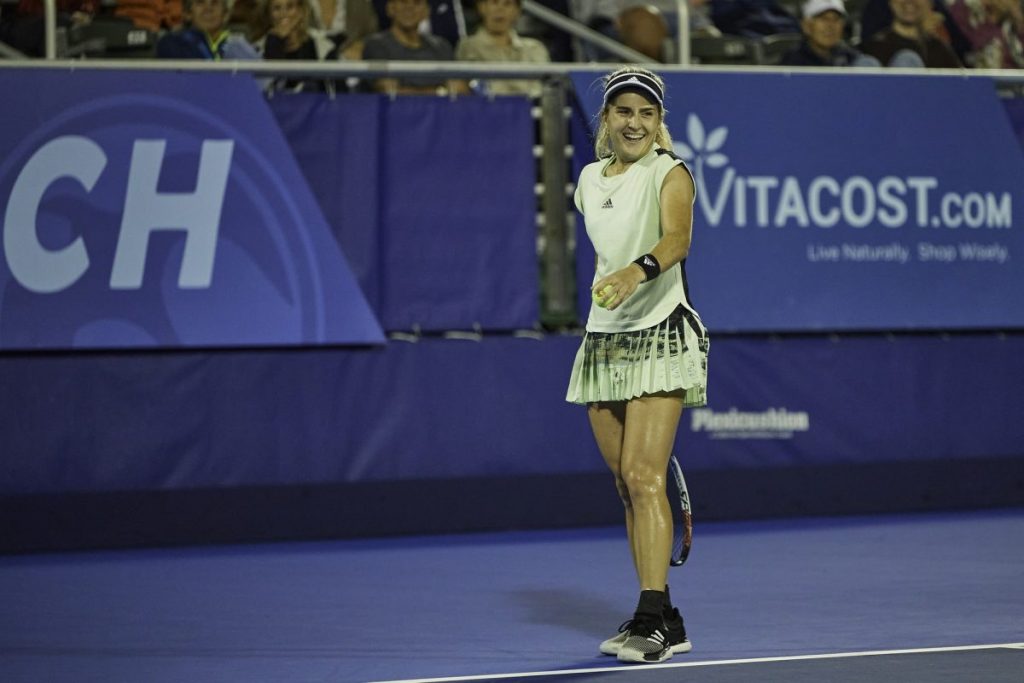 Perez-Somarriba had the support of her team and coaches in the stands and said she wouldn't be in the position she is without them. Photo credit: Josh Halper

Miami therapists on sex, sexuality, where to begin
UM Prepares for the Florida Democratic primary