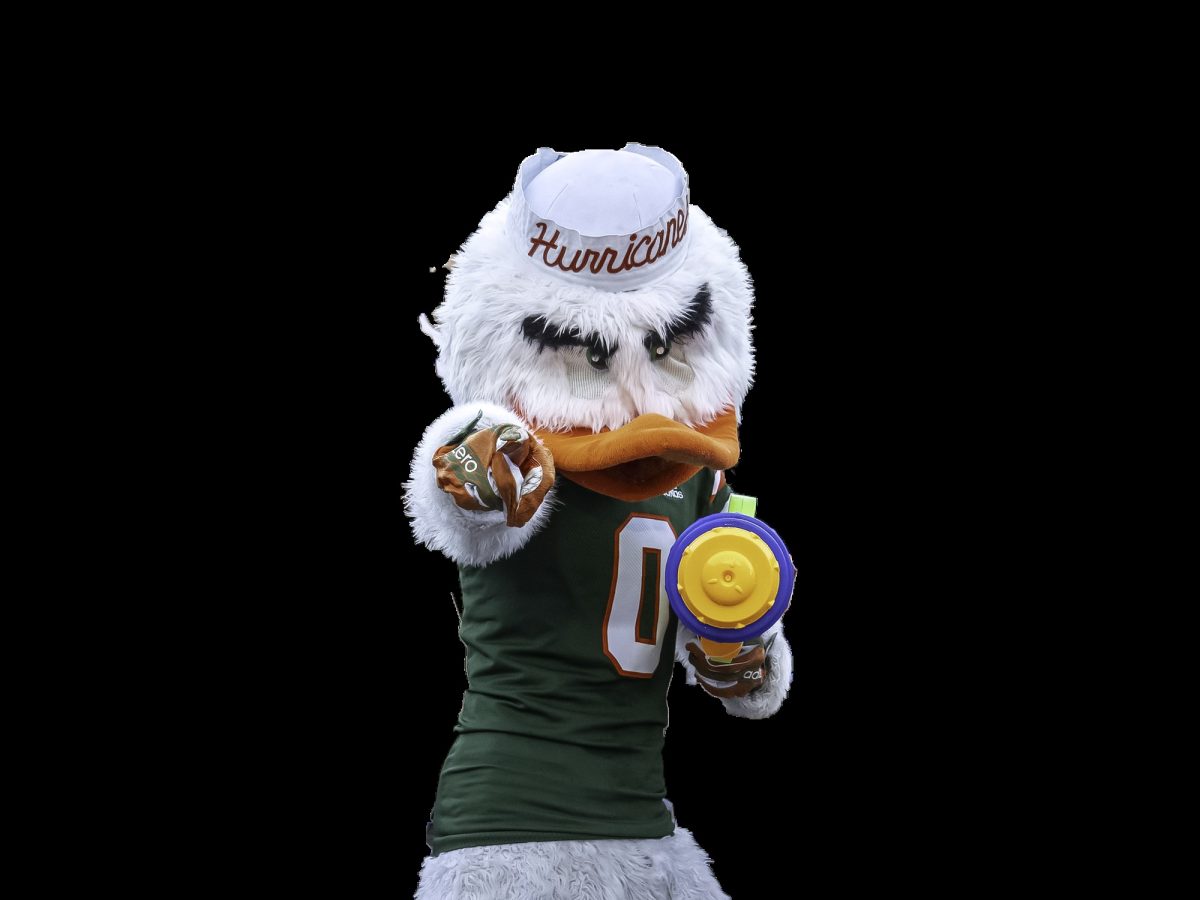 If you have been hanging out by the library or the Shalala Student Center in the last few weeks, then you know our student government elections are coming up. From Feb.17 to Feb. 20, elections for executive and senator positions will be taking place and the editorial board is here to remind you that it’s imperative for students to participate in this process.

Living and going to school in Miami might make the culture of our campus much more laid back than others, but that doesn’t mean we should give in to this image all the time. With a school of our caliber, the upkeep and maintenance of its activities is a process that takes involvement from everyone, including donors and students. Voting in student body elections is not only important, but it’s our right. Whether or not you’re paying for tuition through financial aid, loans or through family, UM costs a lot. The least we can do while paying so much is to try everything that this school has to offer, and that includes voting for our school’s executive officers and senators.

The more we pour into student government, the more they pour back into us. The people we elect to the executive team have the ability to advocate for us to higher administration about the issues that we care about. Students constantly have concerns about financial aid, the maintenance of our dorms or needing more resources for a particular major. These are the topics the candidates are campaigning on, and students should be paying attention to them while voting this week.

For this round of elections, we have three students running for student body president. Abigail Adeleke and Randy Fitzgerald, who are the speaker and speaker pro tempore of Senate, are running on opposing campaigns. We also have two students running separate independent campaigns with Andrés Escandón running for president and Asher Walker for Vice President.

The campaigns of both Adeleke and Fitzgerald are running on platforms that encourage inclusivity and diversity. Along with her running mates Jason Perez, prospective vice president, and Amanda Rodriguez, prospective treasurer, Adeleke’s campaign “All In” is focused on creating spaces for student government to interact with students and to foster intellectual and ethnic diversity. Fitzgerald and his team, prospective vice president Shirley Gelman and prospective treasurer Louis Shaw, aim to take student government to the next level and support students from all backgrounds with their campaign “Level Up”. Not to be forgotten, the independent candidates have platforms that are dedicated to improving student concerns. President candidate Andrés Escandón is looking to increase student involvement in student government and improve freedom of speech on campus, while vice president candidate Asher Walker wants to ease student anxiety by making class scheduling and the advising system better. Seats for the Senate election are open as well with the most competitive seat being the representative of the transfer student population.

Read up on all the candidates’ platforms, have a talk with them, as they will no doubt be around campus, and vote either electronically or in person. Voting only lasts a few days but those who we elect will be in charge of serving us for the next year, so we urge you to choose wisely.