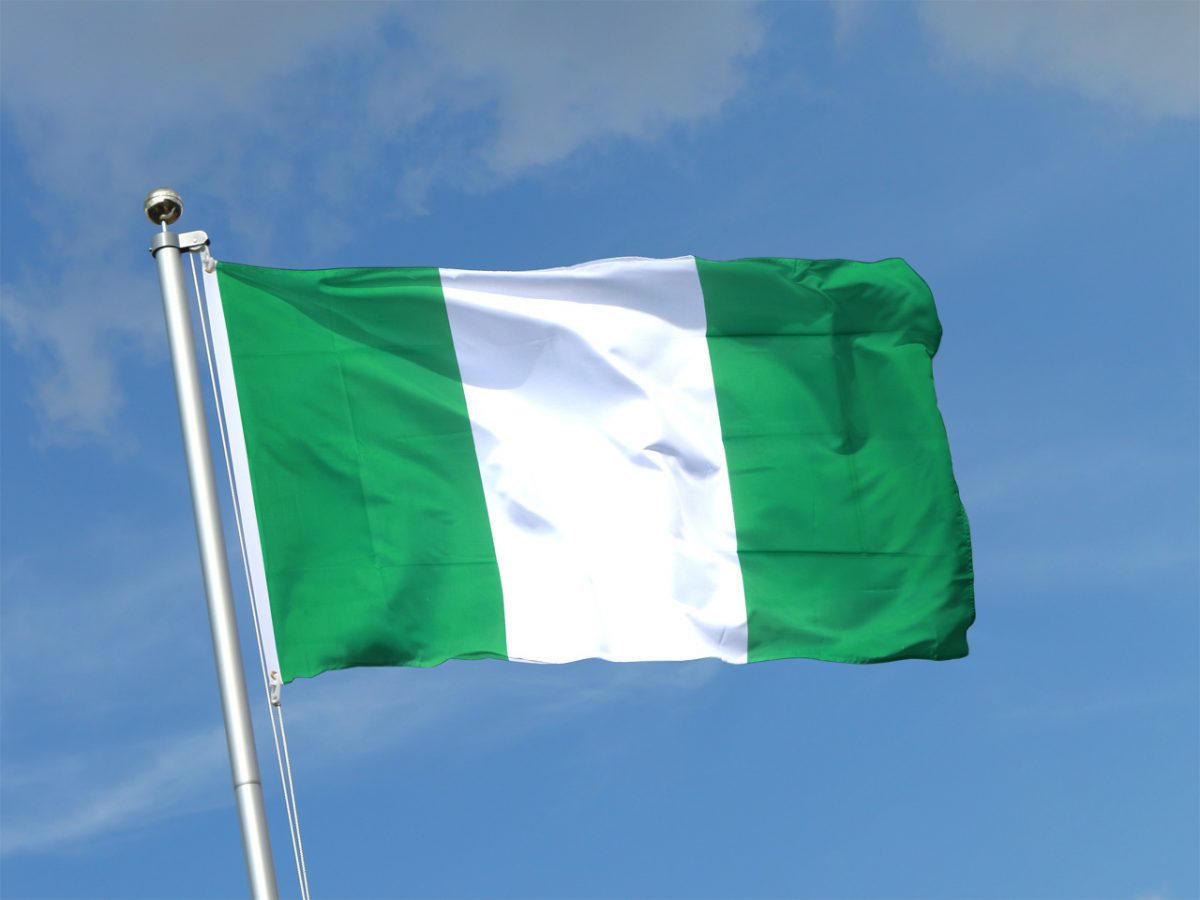 At the end of last month, the Trump administration expanded the travel ban that inhibited immigration from seven countries, all but two being Muslim-majority countries. Six more countries were added to the order on Jan. 31, 2020, one of them being Nigeria.

Given that Nigeria is the most populous country in Africa, many Nigerians such as myself are unsurprisingly enraged by this update. Currently, the entry of Nigerian nationals as immigrants is suspended. This does not include visas such as student visas or tourist visas, but these too will inevitably be coming under intense scrutiny going forward and can be expected to plummet in number.

The administration argued that the executive order was not in fact a “Muslim ban.” However, there is evidence to the contrary. Information from the State Department published on the Washington Post shows that in the Muslim majority countries, the number of immigrant visas issued monthly dropped by over 95% within the first 10 months of the ban. The number did not drop for North Korea or Venezuela. This travel ban is a blatantly discriminatory measure, packaged and sold to the American people under the pretense of a “security precaution.”

By banning a whole nation from immigration into the U.S., the Trump administration is effectively denouncing millions of innocent people, and the consequences could be far reaching. In Nigeria’s case, we’re talking about the most educated ethnic group in the United States. According to a survey conducted in 2006 by the U.S. Census Bureau, 37 percent of Nigerian-Americans held bachelor’s degrees, compared with 19 percent of the Caucasian U.S. population, with the numbers for master’s and doctorate degrees also being higher for Nigerian Americans.

Nigerians coming to the United States have been succeeding in every field and industry for years. We’ve had no choice. Our push to take up space in these environments and excel by any means possible comes from years of prejudice and stereotypes. Just in 2017, in a rage-filled rant, President Trump complained that Nigerians would never “go back to their huts” in Africa after seeing the United States, according to two officials who attended or were briefed about the Oval Office meeting that day. It is also well known that Trump has referred to African nations as “sh*thole countries.” The narrative here is as clear as day.

These statements expose the true sentiment guiding the administration’s actions, and they are far from benevolent. This is yet another example of the administration proliferating state-sponsored xenophobia. One implication of this ban is that it sends an unpleasant and dangerous message to young Nigerians and Nigerians in general. The president is telling us that we are not welcome, that there is something wrong with us and that we are somehow inferior to those around us. It creates an environment that makes it easy to recede into backward thinking and ideas that America used to harbor people from countries such as Nigeria. More practically, Nigerian-Americans will also find themselves facing the very real horror of being separated from their parents, children, husbands, wives and loved ones.

This ban is heartbreaking for people that have served and enriched the United States for decades. As a result of Nigerian immigration to the U.S., we have extraordinary, award-winning authors such as Chimamanda Ngozi Adichie and Tomi Adeyemi. We have incredible physicians such as Dr. Bennet Omalu, world-renowned for his groundbreaking research on brain disease. We have sports legends such as Hakeem Olajuwon, named one of the greatest players in all of NBA history. Now, the avenue for Nigerians to continue to achieve such greatness here has been blocked off.

Hopefully, Trump will remove Nigeria from the ban list if the country adheres to requirements such as upgrading information-sharing procedures. He may do everything in his power to maintain the list and continue pushing the boundaries of the United States constitution in his dubious attempts to make America “great” again. Only time will tell.

Kiki Aderoju is a junior majoring in international studies and journalism with a minor in English.