Home » Miami shortstop Freddy Zamora out for season with injury

Miami shortstop Freddy Zamora out for season with injury 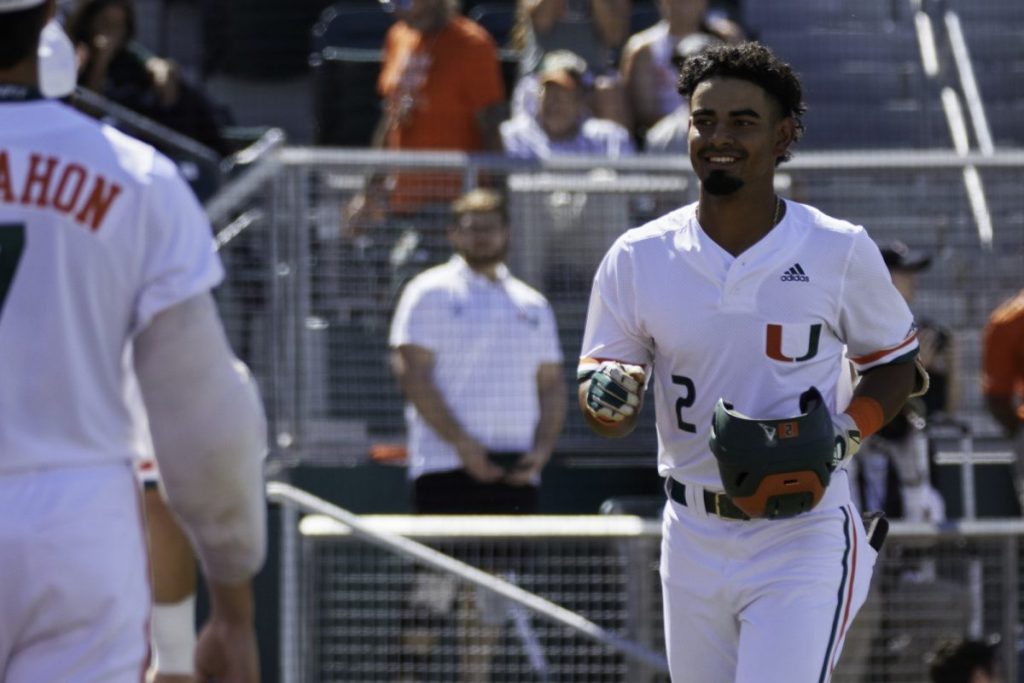 Miami shortstop Freddy Zamora is out for the entire 2020 season after suffering a knee injury in practice earlier this week, the University announced Thursday.

“We are obviously disappointed to learn that Freddy’s injury will force him to miss our season,” Miami head coach Gino DiMare said in a statement. “We are fortunate to have an outstanding medical staff that will take excellent care of Freddy. We wish him well in his recovery.”

Last season, the junior batted .296 with 12 doubles, six home runs and 46 RBI. Zamora is regarded as Miami’s highest draft prospect for this year’s MLB draft and is ranked as high the 33rd best draft prospect in the country by Baseball America. The Miami native missed about a month last season due to injury but started at shortstop in the 50 games he played.

This news comes just days after DiMare announced that Zamora would be suspended to start the season due to a violation of team rules.

Miami opens its season this Friday against Rutgers at 7 p.m at Mark Light Field. 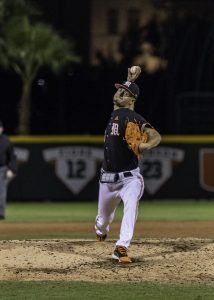 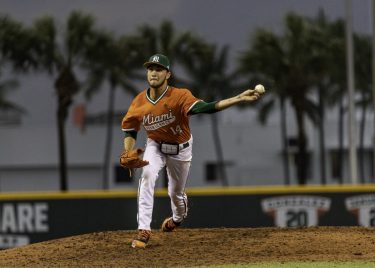 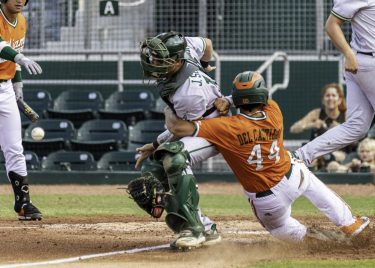