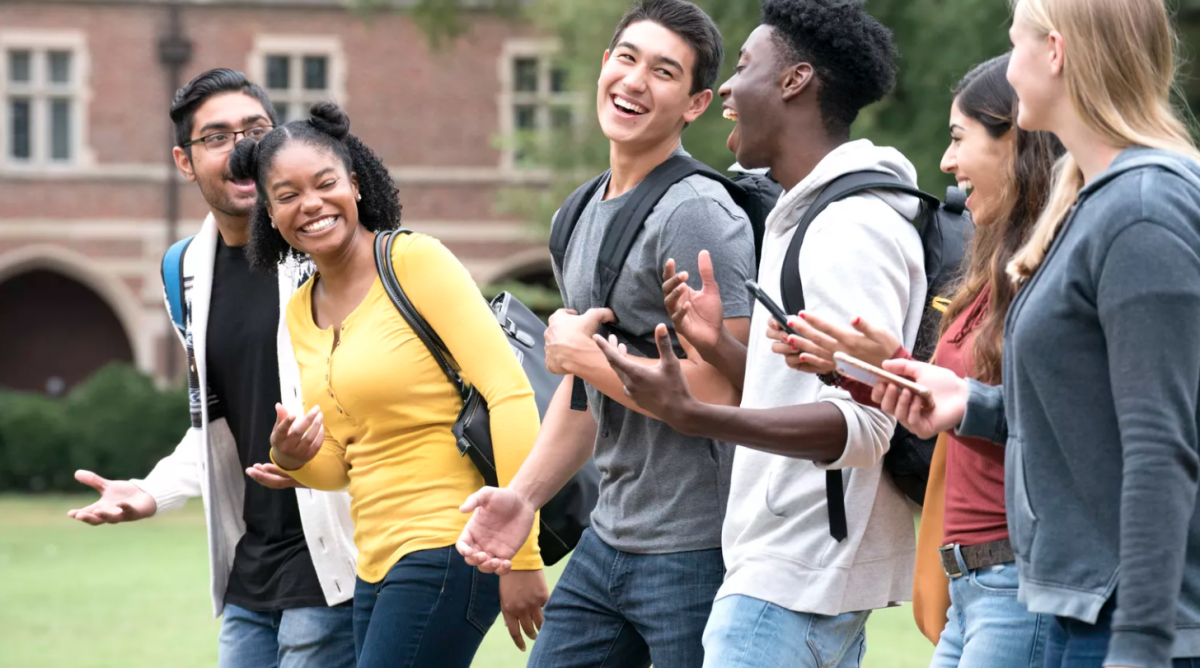 Growing up as a black girl in a private school exposed me to a lot of performative activism that did more damage than healing. My school marketed itself as a liberal, socially conscious institution. Knowing the way it was being marketed to future black students made me more cognizant of the ways in which diversity and inclusion had become marketing tools.

At the time, I did not have a clear understanding of what race relations were, but being in that environment showed me what performative allyship looked like in practice. “Performance” relates to being the voice but not being there for the work. What is insidious and toxic about performative allyship is that it often takes away from the voices that need to be heard the most.

The current state of race relations in America is just that: having to deal with performers. Social media has allowed the popularization of movements through hashtags and trends. This has pushed movements such as Black Lives Matter to not just a national level but also an international level. While social media has had a positive effect on spreading information, it has made it easy to discard activism once it stops trending.

A large struggle today concerning racial movements is maintaining participants enegagement. The current state of politics invites a bleak look at what the future for black people holds. With Sen. Kamala Harris and Sen. Cory Booker dropping out of the Democratic primaries, it has become difficult to see ourselves and our concerns represented in some of today’s political rhetoric. What’s more, the minority vote is being weaponized as a means to shoulder more people of color into making a split decision about a candidate.

What has become so hard about race relations, specifically concerning politics, is that it often seems as though every message is only for additional votes. It’s hard to trust the promises and messages of reform and systematic changes without questioning the authenticity of the candidate.

As voters and as citizens, we do a disservice to ourselves by not analyzing the ways in which our racial identities are weaponized to fit a campaign ad.

This performative allyship has leaked into social media. Many allies want to be “woke” but end up becoming the dominating voice instead of the complimentary one. These “allies” end up occupying and controlling the very spaces needed for minority voices. Take for example Sam White’s Harvard Journal entry of African American Public Policy that caused many black people to be understandably infuriated.

The contents of Sam White’s journal entry essentially relayed how to be “woke” and the ways in which people can practice their “wokeness.” While the intentions were good-natured, the implications of them only expressed how easy it is for white allyship to become the dominating voice in black spaces.

While it is amazing to have allies, it’s important to pay attention to the way they are occupying the spaces they are in, and if it’s actually conducive to the community. Was Sam White’s journal entry on wokeness in the black community actually stealing from the voices of black writers? Did it actually help to have a white man, who had been invited into our spaces, to tell a predominantly black audience how to be woke? Probably not, considering the backlash he received for it.

Being in a predominantly white high school, I often experienced instances in which white allyship was often championed more over the endeavors of students of color. In our own spaces, there was more emphasis on reaching out to all the students instead of focusing on ways to improve our spaces from within. I urge more people to instead look within their organizations, communities and groups instead of trying to find more ways to look out.

Zaakiyah Rogers is a senior majoring in screenwriting and media management.