As student and credit card debt mounts nationwide, the University of Miami is putting an extra emphasis on preparing students for their financial future. Launched last spring, UM’s Money Management Program aims to educate students about budgeting, credit cards, loans and more. With the slogan “advancing personal finance education one student at a time,” the program provides online resources along with the new “Money Talks” series which highlights different financial matters of importance to students.

“There seemed to be a gap in the services we provided to current students,” said Vice President for Enrollment John Hall. Drawing on President Frank’s initiative to meet 100 percent of students’ demonstrated financial need and his experience at previous institutions, Hall was a major part of the program. 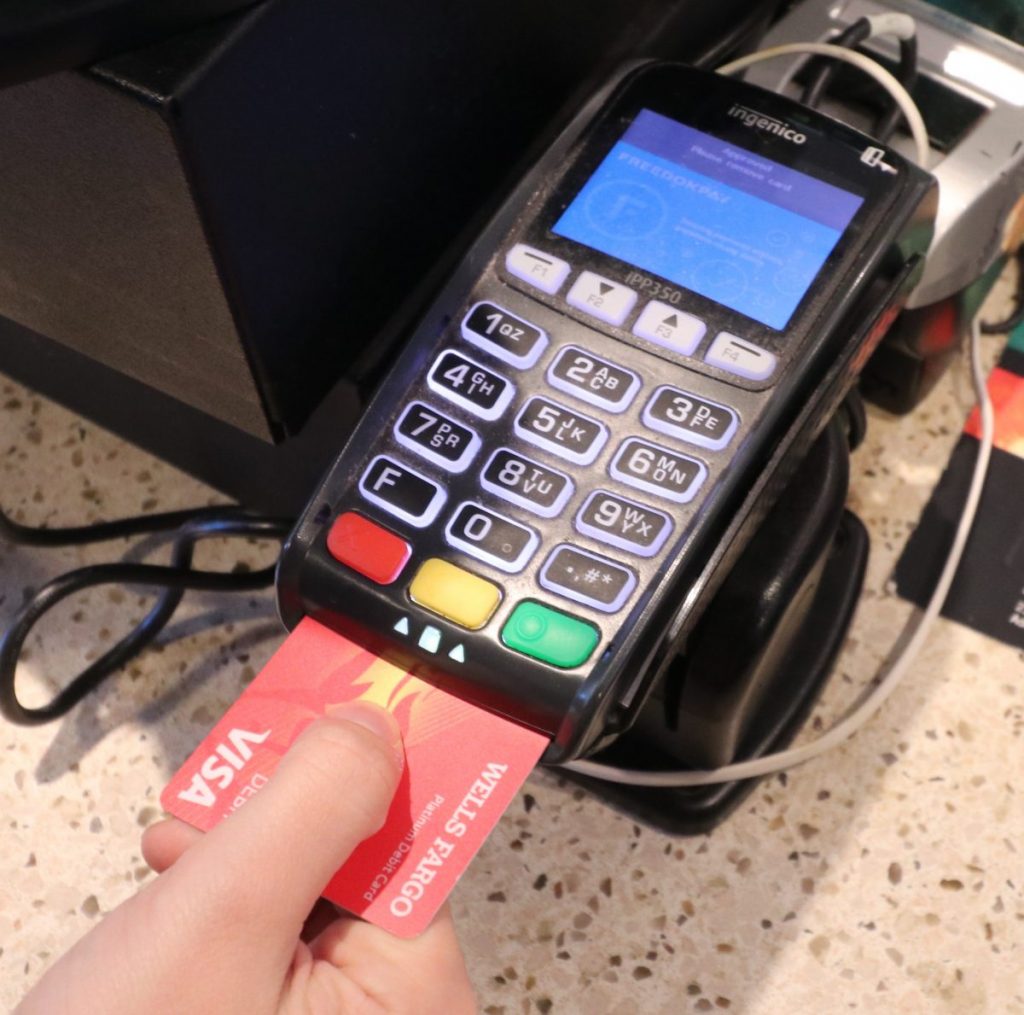 Although UM has had online resources focused on finance for several years, Hall and others felt the topic deserved more attention. After meetings with administration and other collaborative discussions, the Money Management Program received funding last year for a manager position; at this point, the program was able to start in earnest.

“It’s my favorite role I’ve ever had in higher education,” said Chris Magnan, the manager of the new program.

Magnan’s first focus with the program has been his “Money Talks” series, a semester long series of free weekly talks. The talks which are about an hour long are offered at 12:15 p.m. and 5 p.m. They tackle topics such as developing good credit scores and how to get started on investing.

“We’re not going to sit down and say ‘hey this is what you should invest in,’” Magnan said. Rather, Magnan is focused on teaching students “critical life skills,” like how to get started investing at a young age and what responsible credit card usage is.

At one of the “Investing 101 for college students” presentations, about 20 students from different majors learned how to start investing and got many of their financial questions answered by Magnan himself.

“I was really surprised,” said Christina Cooper a junior Nursing student, after the seminar. Cooper said she was most surprised by learning about retirement accounts. “I’m about to go put some money away in a Roth IRA.”

Sophomore Music Major Maydeleen Guiteau echoed similar views. “I never knew you could just put money away into an IRA,” she said.

This is the second semester of the “Money Talks” series. Last semester the program received around 100 RSVPs. They are currently set to double that number and expand the number of sessions. The program is also partnering with organizations on and off campus to help get the word out and teach the UM community about finance.

“We’re in the infancy phase,” Magnan said, who has bold ambitions for the Money Management Program. “I want us to be a top 50 school for Financial literacy.”

To achieve this, Magnan uses his past professional and personal experiences. Both in interviews and during presentations, he speaks about his own financial struggles and how he recovered. The 11th of 12 children, Magnan was once an undergraduate student with eight credit cards and a mountain of debt. It’s experiences like these that drives his seminars and led him to his current role.

“I just wish that somebody had a similar program when I was in school,” Magnan said. After being “set straight” and educating himself, Magnan started doing presentations on the value of credit at his previous school.

“We think theres a real value to students for a program like this,” Hall said, “it feels like the right thing to do.”

Students that are interested in the “Money Talks” series can find their schedule and other resources online by going to UM’s Money Management Program’s website.