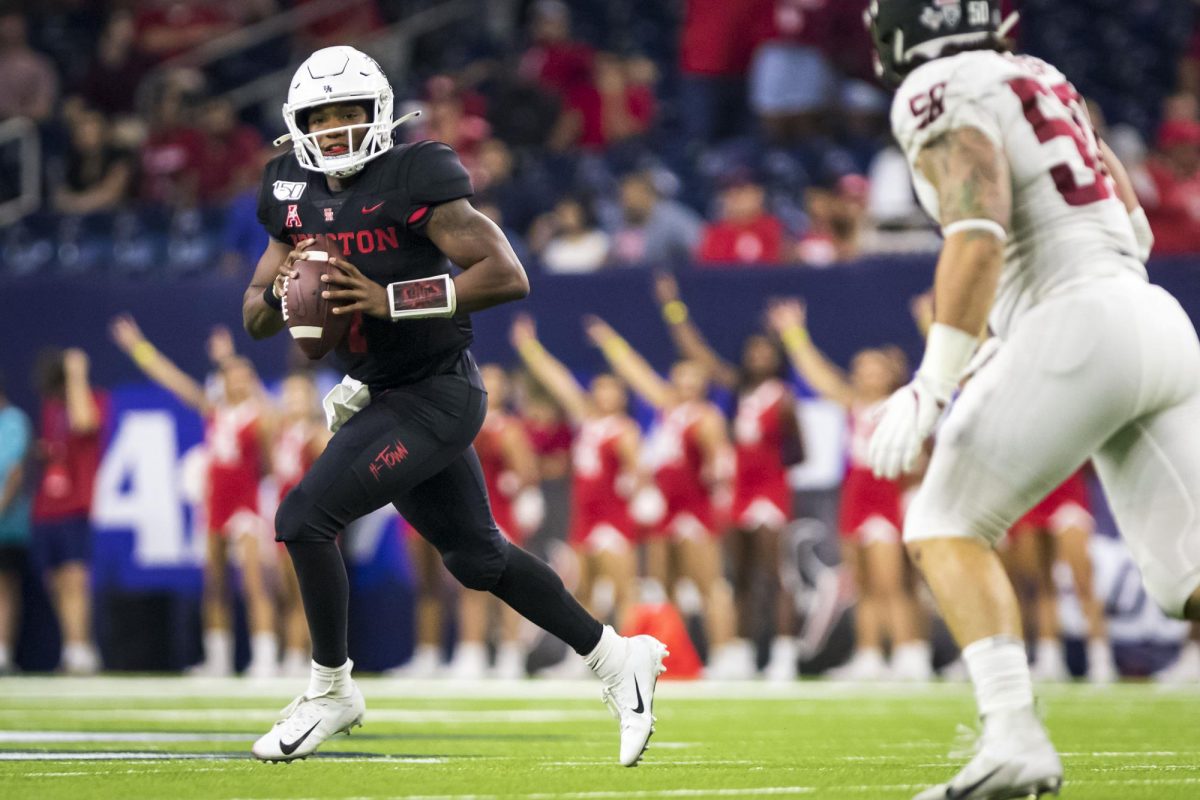 Miami’s 2019 football season was defined by inconsistencies at the quarterback position.

But it seems like the Hurricanes may have found some clarity that should have fans feeling hopeful for the 2020 season.

Three days after King made his decision, Jarren Williams, Miami’s starting quarterback for 10 of the team’s 13 games last season, announced that he entered his name into the transfer portal.

“First, I want to start by saying that these decisions are never easy,” Williams said in a statement on Instagram. “But, after prayer and counsel, I have decided to enter my name into the transfer portal. I want to thank all my teammates for that everlasting brotherhood, the coaching staff for giving me an opportunity and the diehard fans for their support for UM.”

Williams began the season as a young, inexperienced quarterback who proved a lot by beating out Ohio State transfer Tate Martell and N’Kosi Perry for the starting job. The redshirt sophomore performed well early on. In Miami’s second game of the season against North Carolina, despite losing, Williams completed 30 of 39 passes for 309 yards and two touchdowns. He threw three touchdowns against Bethune-Cookman, but struggled to score against Central Michigan.

Miami’s 35-42 loss to Virginia Tech on Oct. 5 was when things started going downhill for Williams. After not having thrown an interception in the previous four games, the quarterback threw three interceptions on three straight possessions to open the game and was pulled from the game, with head coach Manny Diaz citing an upper extremity injury.

Perry started the next game against Virginia and led the Canes to a much needed win. Williams was re-inserted into the game for one drive against Georgia Tech the following week after Perry struggled in the team’s 28-21 loss.

The following week, things began to turn in the right direction for Miami when Williams led the Canes on a game winning drive over Pitt. A 313 passing yard and two touchdown performance in a big win over Florida State preceded Williams’ record breaking six touchdown performance over Louisville in Miami’s final home game.

All of that was nullified after Williams’ season-worst performance led Miami to a historic 24-30 loss to FIU. A 17-12 loss to Duke where Williams was pulled and replaced by Perry capped off a abismal end to the regular season. The final straw in Williams’ career as a Hurricane was a zero-point performance in the Independence Bowl against Louisiana Tech, where Miami fell 0-14.

The 5’11, 194 lbs quarterback from Manvel, Texas is exactly what the Hurricanes need to get the program back in the right direction.

King played in four games for Houston in the 2019 season before he decided to redshirt the rest of the season, granting him another year of eligibility.

The Hurricanes new offensive coordinator, Rhett Lashlee, ran a high-tempo offense at SMU that ranked seventh in FBS, and is similar to the offense King ran at Houston.

He is arriving at Miami in a time of desperation and is not only expected to win the job, but lead Miami to a successful season.

“There’s a lot of history here, a lot of winning traditions and I was excited they even wanted me to be honest with you,” King said. “Just being here, and making the best of the year I have here. It’s a big deal. I don’t take it lightly. I know the history of the program is winning, has always been winning. I’m coming here just ready to work, get to it and try to win as many games as possible.

King, equally as dangerous in the air as on the ground, has the experience to revive Miami’s offense, which ranked 98th nationally in total offense in 2019.

Current head coach at the University of Oklahoma, Lincoln Riley, who has produced some of the top quarterbacks in the country in recent years, had high praise for King.

“There aren’t five quarterbacks in the country better than (King) — and that may be too many. He’s fantastic,” Riley said.

Along with King, Miami landed defensive end Quincy Roche, a grad transfer from Temple, who will likely play alongside defensive end Gregory Rousseau.

Miami is set to open its season on Sept. 5 against Temple at Hard Rock Stadium.