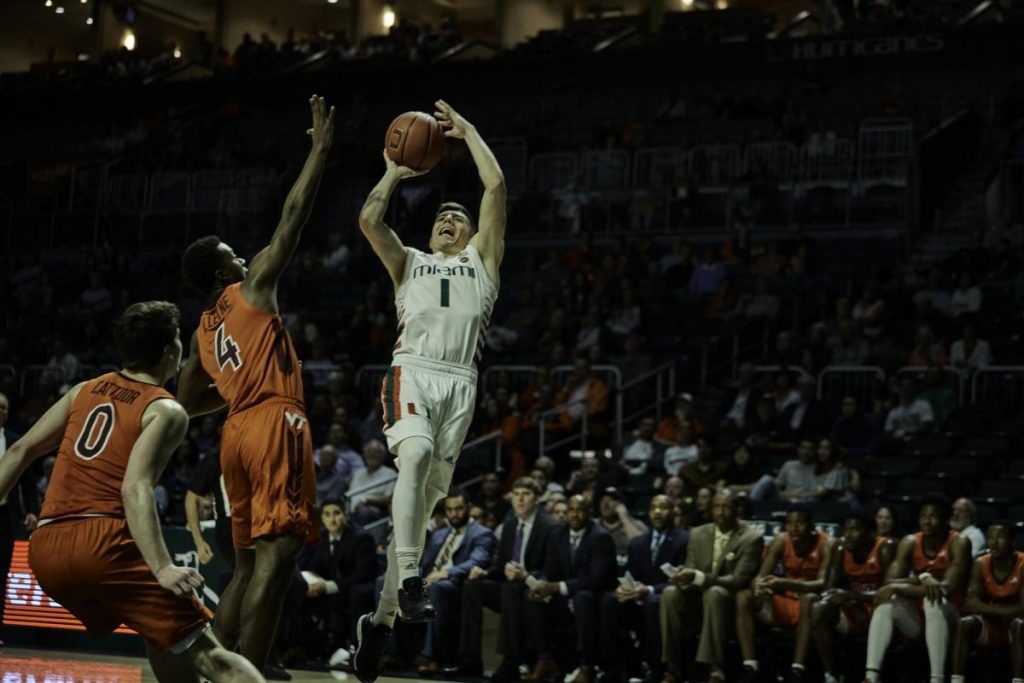 After dropping their last four games, the Hurricanes desperately needed a win, and they managed to sneak away with one Tuesday night.

Behind a balanced scoring attack and dominant first half, Miami built a strong enough lead to defeat the Virginia Tech Hokies 71-61 in front of a very small crowd at the Watsco Center.

“We felt like this was a very good team effort with four guys in double figures,” Miami head coach Jim Larrañaga said.

Keith Stone also made his return for the Canes. Stone, a redshirt senior forward, had not played since Jan 4. against Duke because of a knee injury.

“I think Kam and Keith are very rusty,” Larrañaga said. “They didn’t look like themselves, but you can’t win without them. Keith gives us a front court guy that gives us size and experience.” 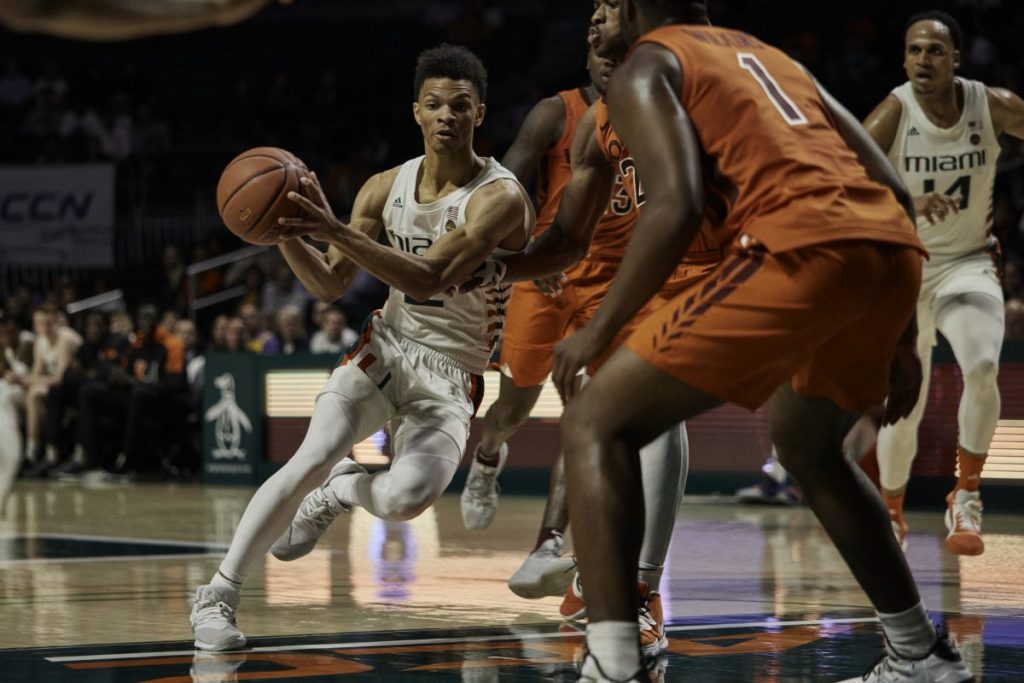 Freshman Harlond Beverly and Isaiah Wong both made their second career starts in place of Lykes and McGusty. Beverly and Wong both started against North Carolina on Saturday, where Wong had a career-high 19 points.

“Harlond and Isaiah are growing into ACC guards,” Larrañaga said. “They are getting more and more playing time as they gain more minutes and more confidence. A very good all around performance by both of them.”

Solid defense and shooting 57 percent from field goal range helped Miami go on a 24-2 run over an eight minute period in the first half that gave them a 44-25 lead, the largest lead of the first half, heading into halftime.

“Our total emphasis was on trying to contest their threes and we were able to do that,” Larrañaga said. 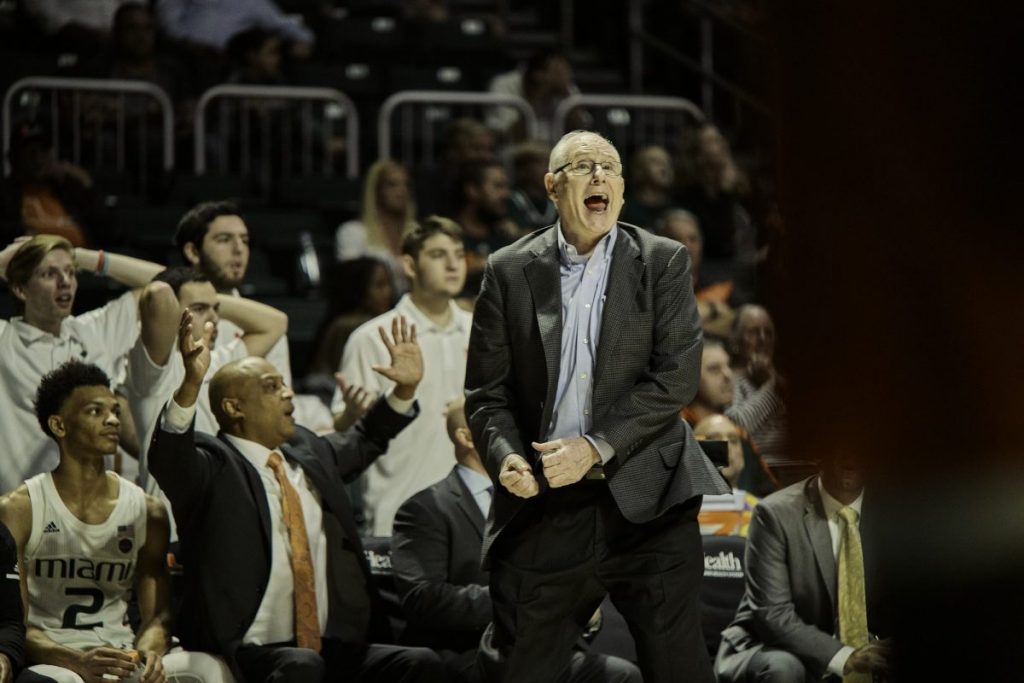 Virginia Tech went on a 9-3 run midway through the second half to cut Miami’s lead down to 11 before Miami called a timeout with eight minutes left in the game. Redshirt freshman guard Tyrece Radford scored six of those nine points.

With just under five minutes to go, Virginia Tech was down by only 10 points, but Miami took its time on each possession and used up most of the shot clock, effectively keeping the ball out of the Hokies hands, until the two-minute mark, when Radford scored his 10th point of the second half to cut the lead to eight points.

Landers Nolley II made a layup off a steal with under a minute to go, which gave the Canes just a four point lead at 63-59.

After Vasiljevic was fouled and missed the one-and-one, Beverly came away with a big steal with 40 seconds remaining and was fouled, a flagrant one called against Wabissa Bede. Beverly made both free throws to give Miami a 65-59 lead, and then made a layup on the Canes next possession.

“That flagrant one was critical because we only had a four point lead at the time,” Larrañaga said. “That’s what you have to do at the end of the game. We always talk about having poise down the stretch of a close game and even though we had some errors we made some very good plays on both ends of the court.”

Radford responded with a layup of his own, but Vasiljevic’s steal and fast break layup, followed by a steal from Beverly put the game out of reach for the Hokies.

“I feel like that was a good game for us, especially after the UNC game where we did not play to our potential,” Beverly said. “Today was better and we are just going to keep trying to get better.”

Miami’s will next travel to Pittsburgh on Sunday, Feb 2. to face the Panthers for the second time this season. 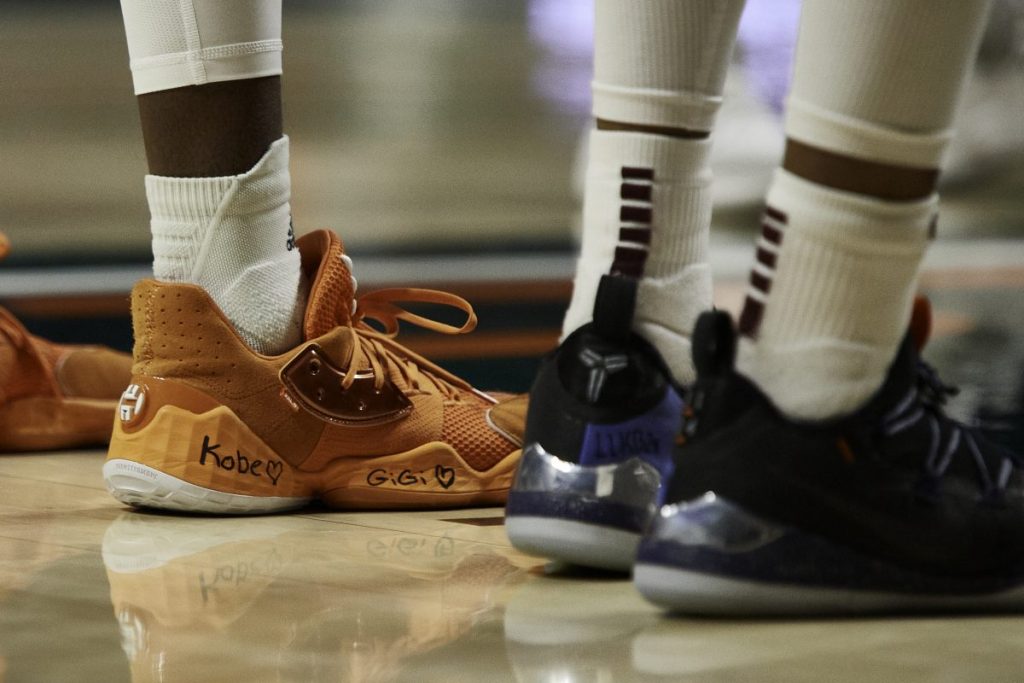 A moment of silence was held before the game to honor Kobe Bryant and his daughter Gigi, who were both killed in a helicopter crash on Sunday. Photo credit: Josh Halper

On campus vs. off campus housing: Students weigh in
Tips on how to make your dorm feel like home