The impending demolition of Stanford Residential College has inspired students and faculty to remember their experiences within the building, which is scheduled to be torn down this summer. 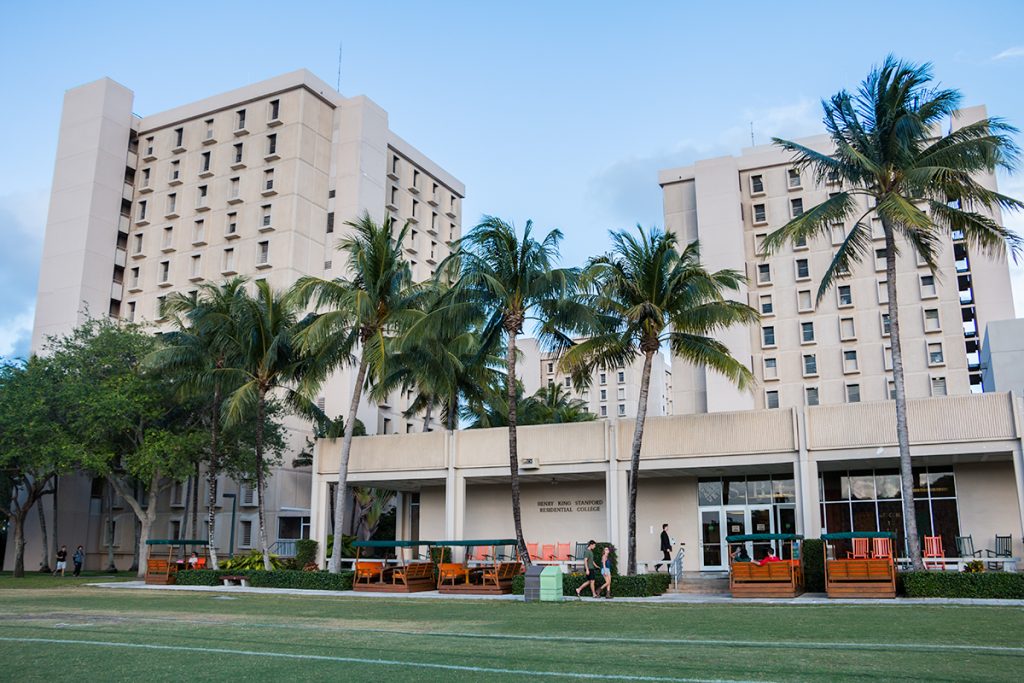 Stanford Residential College, which houses many of UM's freshmen, is scheduled to be demolitioned in the coming months as part of the university's new housing plans. Photo credit: File photo

Housing roughly 960 freshman students per year, a large portion of the student body can say they shared the Stanford experience. In 1985, it became the second hall converted to a residential college. Later, it was renamed Stanford Residential College after former President Emeritus Henry King Stanford.

While a large majority of the freshman class has to use communal bathrooms, no one seems particularly pleased about the arrangement. The most frequent comment on it, however, was expressed most concisely by freshman biomedical engineering major, Connor Tarbet.

‘You eventually get used to it,” he said.

Freshman economics and math major, Romir Basu, currently lives on the sixth floor in Walsh Tower and says he is looking forward to the new housing facility that will replace Stanford. Basu was no stranger to things going wrong in Walsh. He said one morning he came back to the floor and the entire bathroom was flooded with an inch of water, which seeped out of the bathroom and into the hall as well.

Basu’s story is not unique, and is a testament to the potential for improvement in new student housing.

Infamous stories regarding the aesthetic and structural integrity of the towers are not unique to Stanford’s last year. Catie Sautter, a sophomore majoring in English and history, recounted a time when her ceiling fell in.

“I was deeply upset by the water damage to the ceiling tiles as well as to my entire closet,” says Sautter. “And I am not looking forward to the continued noise pollution on campus throughout the demolition and construction process.”

Progress presents challenges in addition to improvements, and some students lament the loss of what they consider to be the home of many memories. Tarbet, for example, said he loved his experience in Rosborough Tower and credits the camaraderie that is built on each floor with making him feel at home at the University of Miami.

The floor style of the towers has lent itself to a tight-knit community where students feel comfortable leaving their doors open to student passersby.

After being area director of the University Village, Herrerra said that “taking on a high energy staff like Stanford was certainly an adjustment, but I wouldn’t have changed a thing.”

Herrerra said that she believes the students have made her a better professional and a better person.

Concerning Stanford’s last semester, Herrera said she considers it exciting to think that all the students, faculty, and professional staff will be a part of history.

“We will all be the last people to live and work in Stanford,” she said.