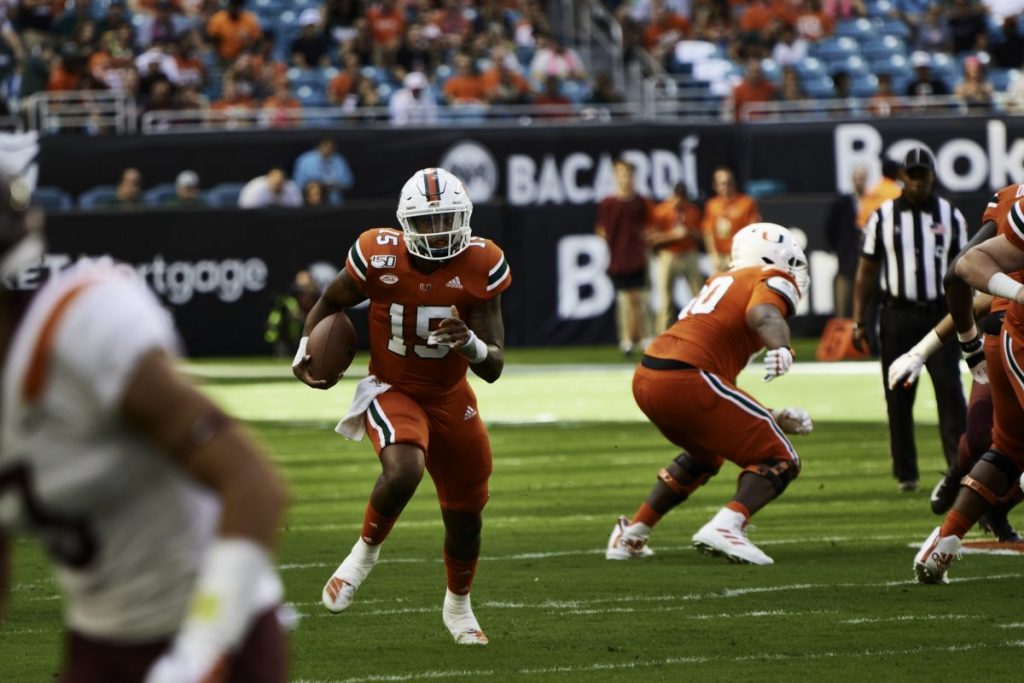 Former Miami quarterback Jarren Williams announced Thursday on Instagram that he has entered his name into the transfer portal.

“First, I want to start by saying that these decision are never easy. But, after prayer and counsel, I have decided to enter my name into the transfer portal,” Williams said in a statement on Instagram. “I want to thank all my teammates for that everlasting brotherhood, the coaching staff for giving me an opportunity and the diehard fans for their support for UM.”

The decision comes three days after former Houston quarterback D’Eriq King transferred to Miami for his fifth year of eligibility.

Williams, a redshirt freshman, played in 12 games and made 10 starts this season. After beating out N’Kosi Perry and Tate Martell, Williams performed well until the Hurricanes game against Virginia Tech on Oct. 5, where the quarterback was pulled after throwing three interceptions on three straight drives.

However, Williams showed promised after he led Miami to a comeback against Pitt, dominated Florida State in Tallahassee and set a school record and tied the ACC single game passing touchdown record with six touchdowns against Louisville.

But a week later against FIU, Williams threw three interceptions in arguably the worst performance of his career.

The Lawrenceville, Georgia native ended the season with 2,187 passing yards, 19 touchdowns and seven interceptions. Miami went 4-6 in the games he started.

Even with the departure of Williams, Miami’s quarterback room is still pretty crowded. Returning quarterbacks Perry, Martell, and newcomer Tyler Van Dyke, a four star recruit from Connecticut, will have to compete with King, who threw for 2,982 passing yards and 36 touchdowns for Houston in 2018. 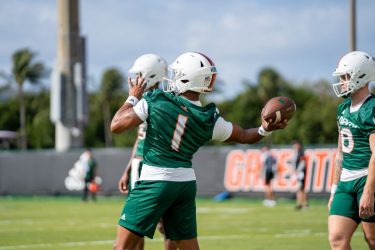 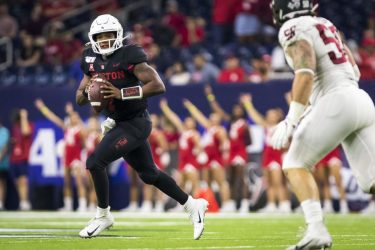