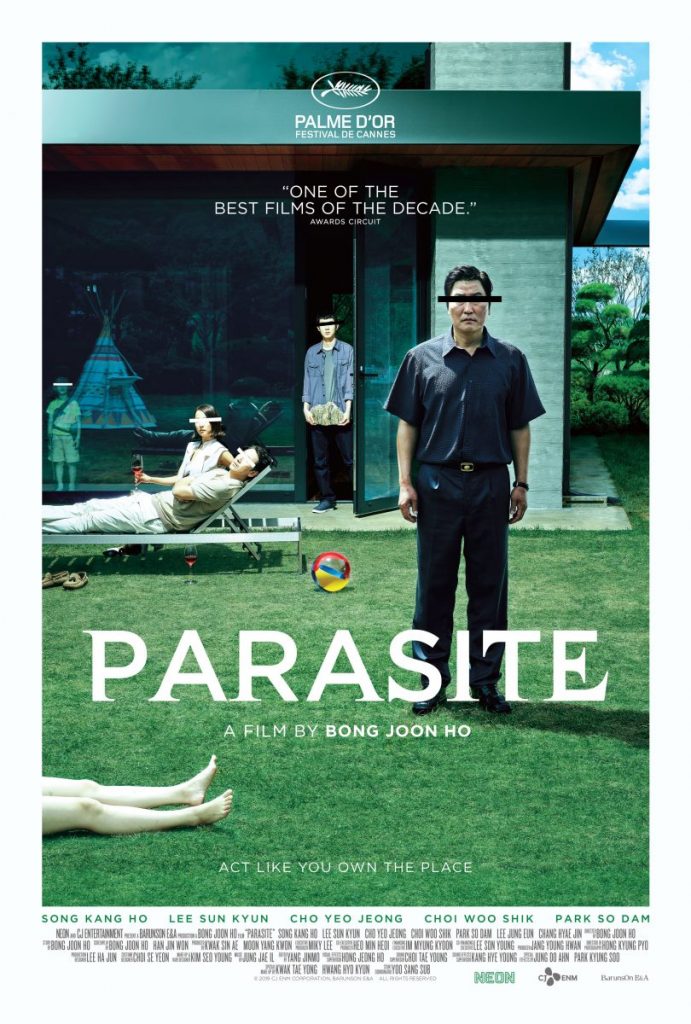 The end of 2019 brought about some of the best cinematic experiences of the last decade, one example being Bong Joon-ho’s Oscar-nominated “Parasite.” A black comedy thriller starring Song Kang-ho, Lee Sun-Kyun, Cho Yeo-jeong, Choi Woo-shik and Park So-dam, the film follows the life of a poor young man who is given the opportunity to tutor the daughter of a rich family.

At its core, the film is a social satire. Throughout its entirety, viewers follow two families that perceive life differently. The Kim family lives in a semi-basement home while the Park’s house is a beautiful piece of architecture. During a rainstorm, the Park family considers it a blessing while the Kims are forced to evacuate and head to a shelter.

What sets “Parasite” apart from other films is its use of visuals to tell the story. The cinematography allows the viewer to understand the story without the use of dialogue, perfectly depicted in the flooding scene as Bong Joon-ho uses imaginary to depict how the rich characters within the film are appreciating the rainstorm (mentioned above), while the poor Kim family is dealing with the consequences of it.

Another positive is the comedy within the story. The film is extremely witty and its humour is smart, displayed best through the Kim family’s actions. For example, when the sister is trying to convince Mrs. Park that her son needs art therapy, the entire dialogue functions as comedic relief, showcasing the naiveté of the rich Park family but also the cleverness of the Kims.

The imagery of the film is the film saying “don’t show the gun if you’re not going to shoot it.” Every object or item in the film means something, an example of this being the opening scene when the bus passes behind Ki-woo during his conversation with his friend. The bus is a transition for the music and overall direction of the plot, as this is when Ki-woo decides to participate in a crime.

The final aspects of the film that should be mentioned are its pacing and tone. The film starts off as a joyous comedy but slowly takes on a sinister tone. This mimics the audience’s transition to slowly understanding why the Kims hate the Parks. The social commentary of the film is subtle but prominent.

Overall “Parasite” is a masterpiece– a beautifully acted, shot and directed piece of cinema. The film keeps viewers on the edge of their seats for its entirety, never giving any opportunity to guess what happens next.

“Parasite” won the prestigious Palme d’Or at last year’s Cannes Film Festival, and was the first film since 2013 to receive the award via a unanimous vote. As such, it is no wonder the film received six Oscar nominations, and in my opinion, is sure to win the majority of them.

Mireille M.J. Ntab is a film student at the University of Miami. 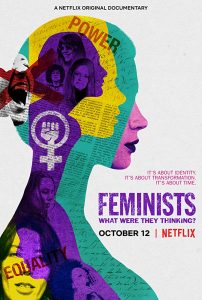