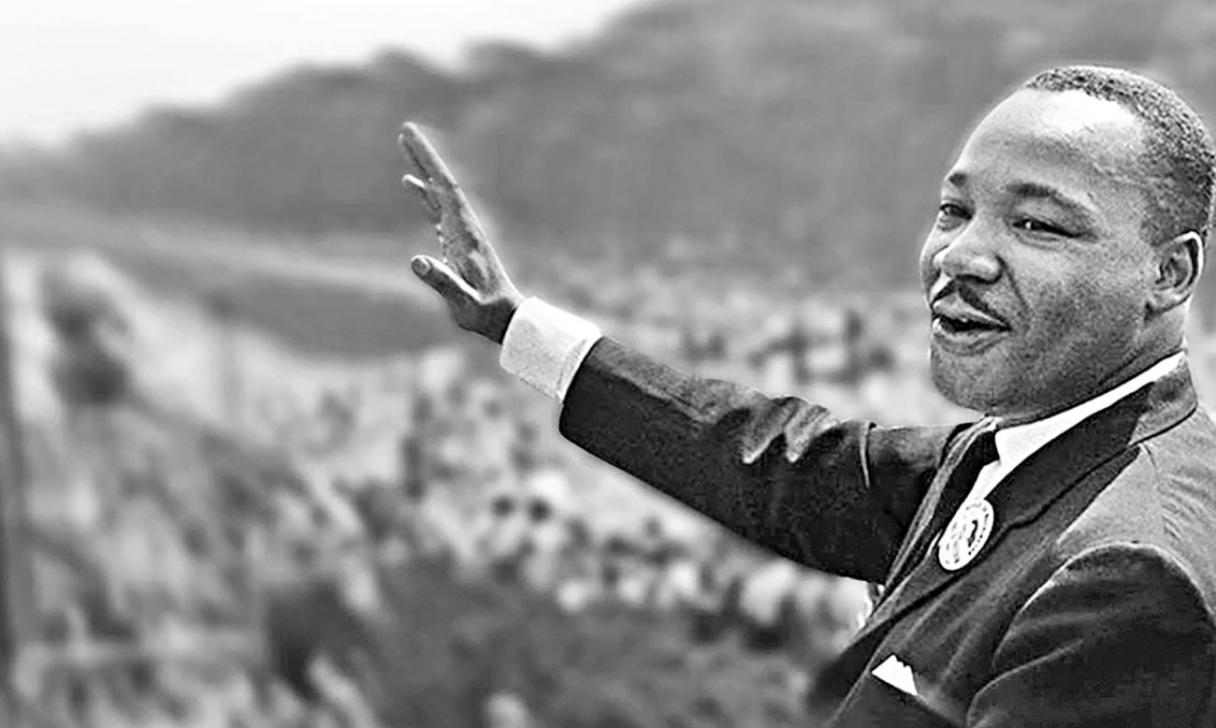 Every year since 1986, on the third Monday in January, America celebrates the legacy of Martin Luther King Jr. with a federal holiday. In 1994, a holiday was introduced in legislation as a way to challenge those who live in America to honor King through service. Many universities, including our very own, strongly recognize this day and coordinate several service opportunities for students to give back to their communities.

Service was indeed a big part of King’s life. As an ordained Baptist preacher, King spent a great amount of time in church and gained most of his following giving speeches in the churches in his hometown. For him, a commitment to God was a commitment to bettering the world. He worked to fight for those who were disadvantaged and disenfranchised: the poor, minorities and those negatively impacted by war. His embrace of nonviolent tactics and his leadership in the civil rights movement earned him the Nobel Peace Prize in 1964.

In recent times, MLK Day has mostly been dedicated to service. Volunteers try to embrace King’s service-led mindset by performing tasks pertinent to our communities and society such as planting trees, cleaning up beaches, creating book drives or serving community meals to honor King’s legacy of love and acceptance.

But we must also use King’s day (and the absence of classes) as a time to reflect on King’s words. In order for us to truly honor his life, we have to all start recognizing the parts of his legacy that aren’t spoken about. He was a man who was both accepting and radical, and the lessons in his philosophy still ring true today.

Corporate America gives us a sanitized image of King every year, but it’s important to remember that during King’s last years, he was not well-liked by his country. A Harris poll from 1968 showed that King was disliked by 75 percent of Americans as a result of his statements on the Vietnam War. He condemned American militarism and imperialism and called for military funding to be directed to social programs. He was also vilified by the media. A headline taken from the Cincinnati Enquirer said, “The unctuous Rev. Martin Luther King has been something of a hindrance to the civil rights movement since he was awarded the Nobel Peace Prize.”

Even the creation of Martin Luther King Jr. Day was met with disagreement. President Ronald Reagan initially disapproved of the holiday, citing cost concerns. Republicans in the Senate led an opposition platform to King, accusing him of Marxism and other associations with communists. Some states didn’t want to recognize the day as it coincided with Robert E. Lee Day. Members of the Forsyth County Ku Klux Klan in Georgia attacked a small group of people celebrating the state’s second observance of the holiday in 1987.

So many times, we’ve seen questions such as “What would MLK say or do if he was here today?” and these statements are often ahistorical because King has spoken about inequality of all kinds. One of our major crises right now is an environmental one. The effects of global climate change are ever present as biodiversity lessens and places such as the Amazon and Australia are on fire. King spoke about environmental justice. He understood that we are all connected as people to this earth and that we must be “cognizant of the interrelatedness of community and states.”