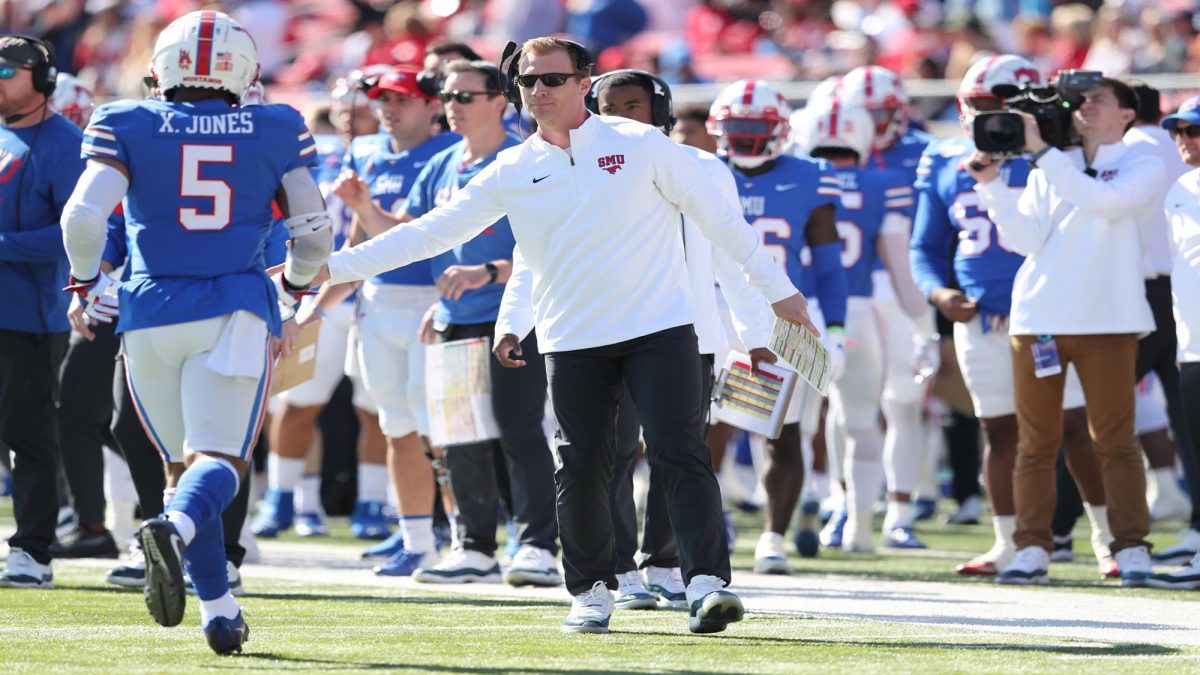 After parting ways with offensive coordinator and quarterbacks coach Dan Enos, the Miami Hurricanes have found a new man to run the offense.

“We are thrilled to welcome Rhett and his family to the UM family,” head coach Manny Diaz said in a statement. “Rhett has directed some of the most innovative offenses in college football in recent years, offenses that attack quickly, creatively and efficiently. We are excited to see how Rhett will look to spread the ball around and utilize our athletes on the offensive side of the ball.”

Fans can expect Lashlee to implement a spread offense once he arrives in Coral Gables. The two most recent offensive play-callers at Miami utilized a pro-style attack. In both 2018 and 2019, Miami finished outside the top-90 in total offense among Football Bowl Subdivision teams, with declines in points per game, third-down offense, and sacks allowed between Mark Richt’s final season and this past season with Enos calling plays.

Last season Lashlee engineered an offense that put up 70 touchdowns, compared to just 43 the Hurricanes produced. SMU displayed a high-powered offense, averaging 41.8 points per game (7th in FBS) and 489.8 yards per game (9th in FBS). To compare, the Hurricanes only put up more than 41 points twice in the 2019 season.

The Mustangs’ offense played a part in the SMU football’s revival, finishing with double-digit wins for the first time since 1984, which was just a year after the Hurricanes won their first national championship. SMU went 10-3 in 2019 and were ranked as high as No. 15 in the College Football Playoff rankings after Week 9.

Lashlee will inherit an offense in a state of transition, with the departure of former five-star running back Lorenzo Lingard, who transferred to the University of Florida and wide receivers Jeff Thomas and K.J. Osborn entering the NFL draft. Jarren Williams, N’Kosi Perry and Tate Martell all took snaps at quarterback for Miami last year, and Tyler Van Dyke, a four star quarterback commit, has enrolled early and will also be in contention for the starting quarterback position. Lashlee inherits a young offensive line that went through many ups and downs in 2019, but gained plenty of experience and will return all five starters in 2020.

Enos was let go after a season of turmoil and inconstancy after being hired away from the University of Alabama, where he served as the quarterbacks coach. A ten-sack outing in the season opener against Florida, a 17-point offensive output in a close call against Central Michigan, two late season losses to FIU and Duke and the embarrassing bowl loss gave Enos little wiggle room in his quest to earn a second year at Miami.

Lashlee will begin the monumental task of turning around the Canes offense immediately, hoping to elevate the program following multiple years of sub-mediocrity.