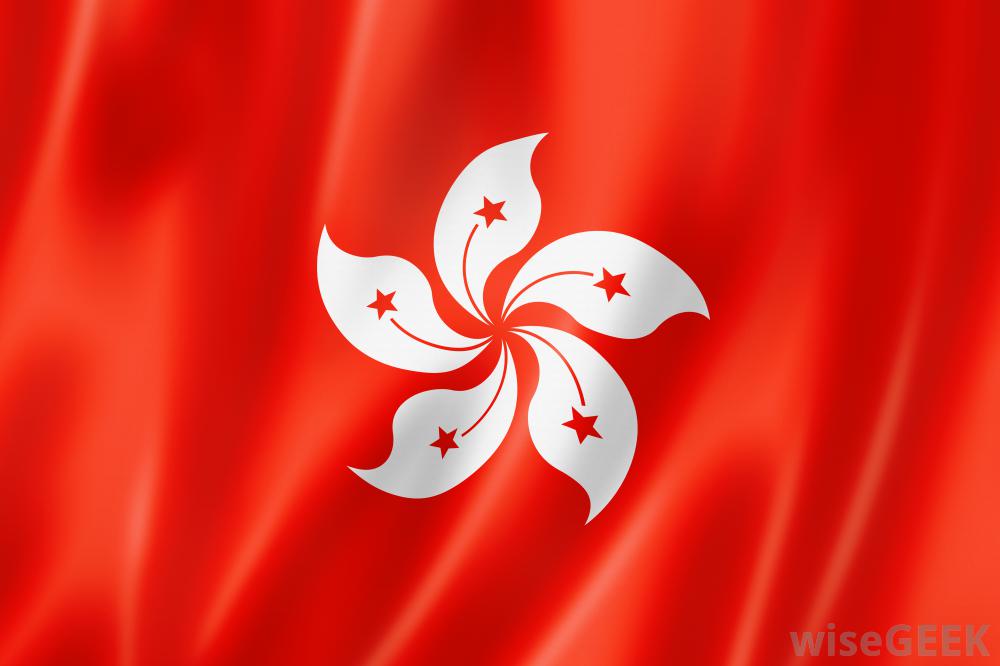 Thousands of miles away from mainland China, Chinese national students at the University of Miami cheered the celebration of the country’s 70th anniversary of Communist rule this past semester. But the Oct. 1 anniversary came as protests were escalating in Hong Kong over a proposed bill that would require Hong Kong citizens who have committed crimes in mainland China to be extradited there for trial.

The protests, generally considered peaceful at first, became more violent and contentious over recent months, pitting Hong Kong residents against Chinese police who were called in to deal with the demonstrations.

“Shame on them,” said Changqing Liu, a finance major. “I don’t understand what they are thinking.”

The protests are not about the proposed extradition law, which later was withdrawn, but about Hong Kong’s reluctance to eventually become part of mainland China, many students said.

“I don’t think this protest is only about the law,” said Ai Mao, a business technology major. “It has been so long that Hong Kong has had its own policy. This is just the way they are acting out,” she said of the protestors.

Chinese students also complained that the coverage of protests in the United States does not adequately explain the longstanding tension that exists between Hong Kong and mainland China. They said police are depicted only as aggressors who charge against the protestors with tear gas, pepper spray and rubber bullets.

Haolong Jia, a journalism major, said police were justified in quelling the protests, some of which were violent and aggressive against the police.

“The police did what they should,” Jia said. “They did nothing wrong. The skirmishes are making Chinese love their country more.”

Jia and some other students called the Hong Kong protestors “terrorists.”

Shuai Zhang is a part-time student at UM while taking English classes at the university’s Intensive English Program. He said he believes some people in Hong Kong are intentionally trying to divide the country.

“I often watch the news, and I can see the terrorists in Hong Kong,” Zhang said.

“They just choose the wrong way to express themselves, and some of their actions, I think, can be considered as terrorists,” said Lambing Tao, a freshman economics and art major. Nevertheless, while some protests are continuing in Hong Kong, she said she believes tensions will ease.

“Things are calming down, not as much intensity as before,” Tao said. “I think the situation right now is at the highest point of a curve. They will calm down from now on.”

Honglin Mu, who came to Miami in 2014, is pursuing a master’s degree in finance and economics. He said he has not closely followed the events in Hong Kong this semester.

“I don’t pay much attention to the problems in Hong Kong, but I feel sorry for the people in Hong Kong,” Mu said.

Members of UM’s Hong Kong Student Association, which formed in 2015, declined to comment on the Hong Kong protests.

“HKSA is a cultural club where we organize fun events like cooking classes and games. We decline to comment on any ongoing political discourse as this is not the purpose of our club,” the group said in a Facebook messenger response to a Miami Hurricane inquiry.

However, the group joined the Asian American Students Association and the Miami International Relations Association to sponsor an informational session on the Hong Kong protests earlier in the semes-ter. About 150 people attended the event.

“I think that it’s important for students to know about this because what you see going on in Hong Kong is something that the whole world is watching, so it’s going to apply in the Western Hemisphere,” Julia Meguro, a leader of the Asian American Students Association, said at the eve