Rousseau solidified himself as a major part of the Hurricanes defense this year. Despite not starting a game until the Oct. 11 against Virginia, Rousseau finished the season with 49 total tackles, 14 sacks and two forced fumbles. The redshirt freshman ended the regular season tied for second place in total sacks in college football, behind Ohio State’s Chase Young. 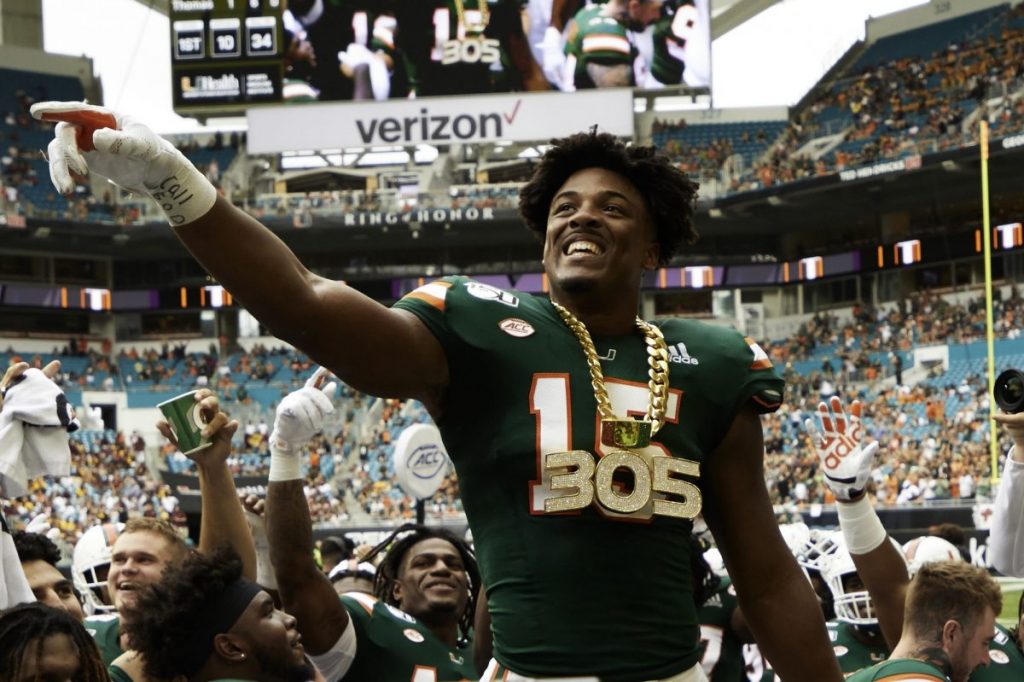 Quarterman, who set a Miami football record after making his 51st consecutive start against Duke, finished his senior campaign with 96 total tackles, 15.5 tackles for loss, one sack and two fumble recoveries. Quarterman also recently accepted an invitation to the East-West Shrine Bowl, a postseason bowl game for players declaring for the NFL draft, which will be played in late January. Quarterman’s counter-part, Michael Pinckney, finished his final year at Miami with 64 total tackles, 12.5 tackles for loss and five sacks. Both linebackers have been leaders since arriving in Coral Gables in 2016 and had started all four years. Pinckney will also be joining Quarterman at the East West Shrine Bowl. 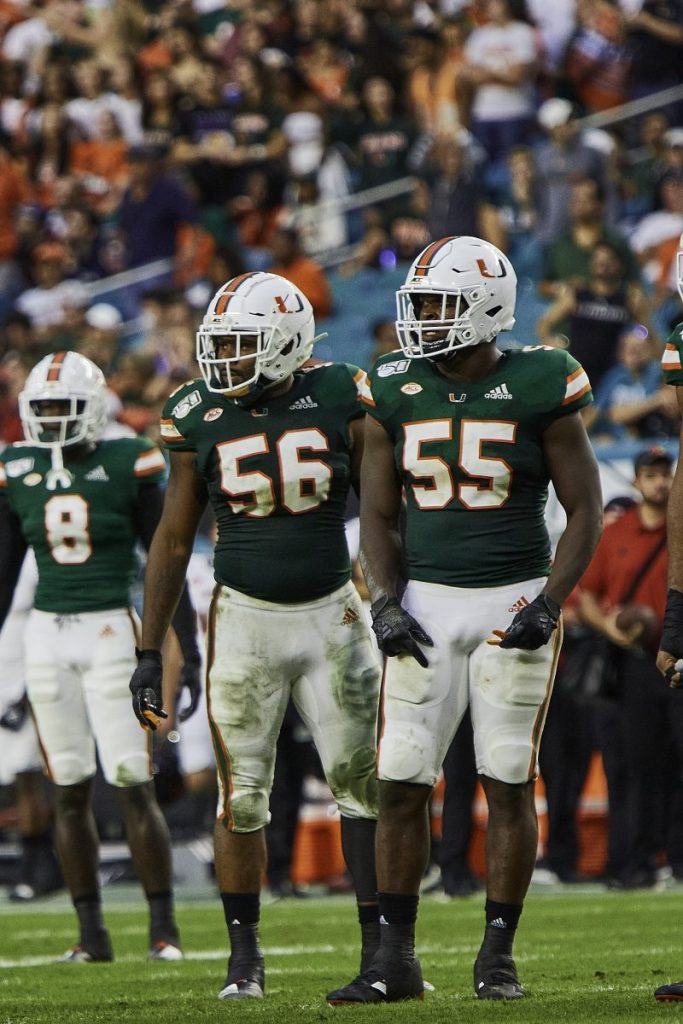 Jordan, a true sophomore, led the Hurricanes offense this year with 495 receiving yards and two touchdowns in 11 games played. The tight-end is a finalist for the John Mackey award, an award given out to the best tight end in college football. Jordan will no doubt be a cornerstone player for the Hurricanes offense next season. 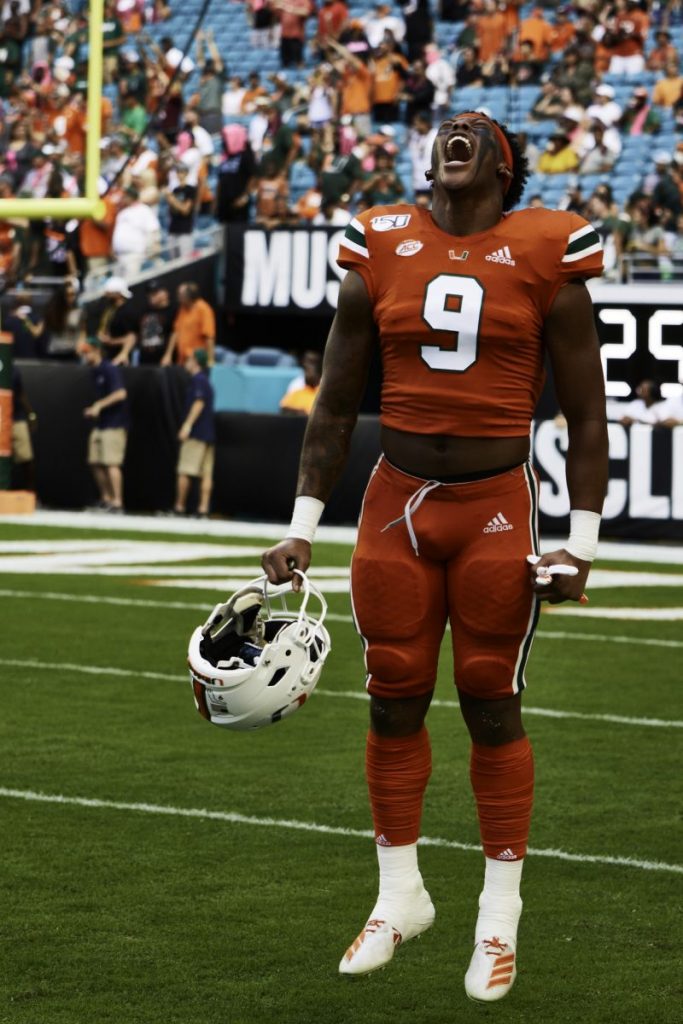 Bandy, a 5’9, 186 pound cornerback, played in all 12 games for the Hurricanes defense this season and finished the regular season with 29 tackles, three sacks and seven pass break-ups.

Miami’s defense will have big shoes to fill with the loss of Quarterman and Pinckney next season, but with a group of dominant returning players and a strong recruiting class, the Canes should not have a problem doing so.