Home » Students raise concerns about housing changes for next year

Students raise concerns about housing changes for next year

UM students squeezed into a lecture hall Thursday, Nov. 21, to learn about the housing situation for those looking to live on campus next school year. With the first phase of the new student housing at Lakeside Village nearing its final stages, there are going to be major changes to where students will be living next school year, Jon Baldessari, the senior director of strategic facility management and housing administration, said during the housing informational session.

Currently, most sophomores on campus live in the Mahoney and Pearson Residential Colleges. However, students who will be sophomores next year get first priority for housing at Lakeside Village. 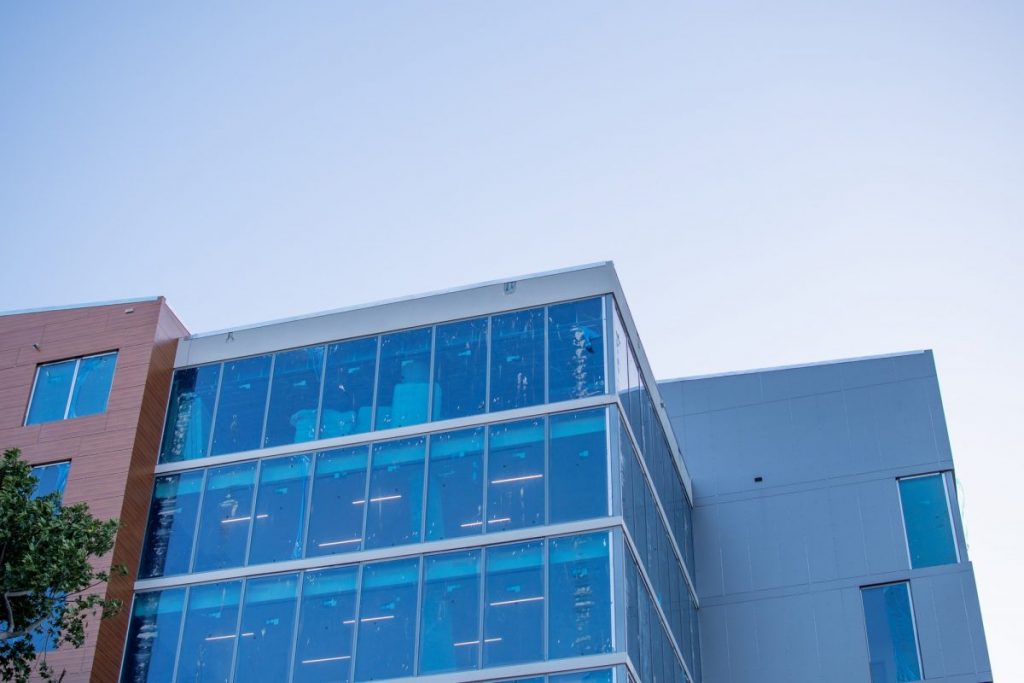 Construction of Lakeside Village has been ongoing for over a year and the project is expected to open its doors to students fall 2020. Photo credit: Jared Lennon

Though the promise of nicer living conditions at Lakeside Village is enticing, many students are concerned about the price of the living space. A freshman currently living in a double room at Hecht, Stanford or Eaton can expect a minimum of a $3,490 increase in housing costs per year if they choose to live at Lakeside. That is for the cheapest possible suite, according to the new housing rates. For $23,300 per year, students can opt to live in the Oak unit, a private apartment complete with a full kitchen, in-unit laundry, living room and upgraded finishes and furnishes.

“It is exciting. The cost isn’t exciting. I don’t know how I’m going to live,” said Cherise Clough, a freshman majoring in biochemistry. Clough, an Eaton resident, is now considering off-campus options. She is still unsure where she will live next school year.

“I was under the impression that I could live all four years on campus under the same price. Now, I get that they’re trying to make the living space more luxurious, I guess, but the pricing for this is not for everyone,” said Jan Lin, a junior majoring in civil engineering who currently lives in Mahoney but now will possibly have to find another place to live on campus.

The range of rates at Lakeside Village were created through extensive research the university has been conducting since the first conceptualization of the Housing Facilities Strategic Plan back in 2012, Baldessari said.

“Surveys and focus groups of students and their families helped us determine what they value in on-campus housing,” he said. “Along with the brand new construction, students asked for significantly increased privacy, in-unit amenities with modern furnishings, upgraded finishes and fixtures, as well as a range of individual and group study spaces and several retail locations.” These retail locations will include a Smoothie King, 1950s style diner and a barber shop.

Baldessari said the rates released for next year are estimates and are awaiting approval from the Board of Trustees.

With Stanford Residential College going down, freshmen, too, will face a big change in their on campus living situation. Mahoney and Pearson will primarily house freshmen next year. Students expressed concerns about how this will affect the freshman experience. 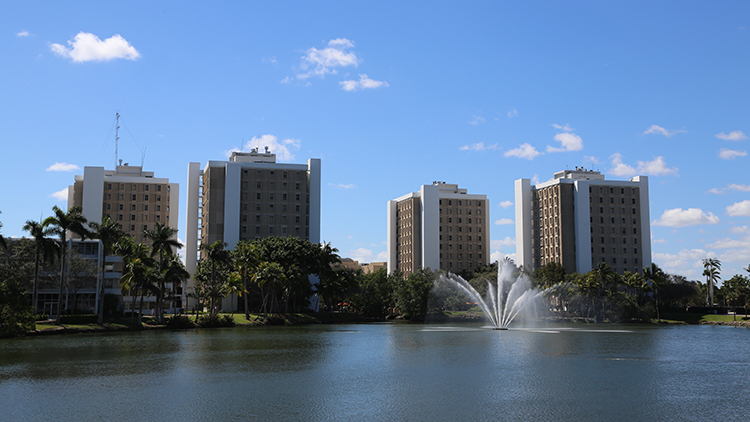 Some students worry about how the "freshman experience" will be affected by the demolition of Hecht and Stanford Residential Colleges. Photo credit: File Photo

“I feel like a big part of Hecht-Stanford was the interaction between the entire floor, and that’s something that the freshmen had an active RA. Now that they’re moving them to Mahoney, they’re not going to have as much interaction with other people on their floor,” said Lin.

Will Riddle, a sophomore majoring in psychology who currently resides in Pearson, shared that sentiment. He described it as a “give and take” situation.

“The community in Stanford really helped me through my first year and I hope that freshman don’t lose that,” he said. However, Riddle, also recognized that Stanford was aging and needed a remodel.

In response, Pat Whitely, the vice president for student affairs, put the onus on students and those who work in Housing and Residential Life.

“Much of the residential experience is shaped by the residents themselves,” she said. “While there may be some architectural differences between Hecht Residential College as compared to Mahoney and Pearson, the RAs, residential faculty and area directors will continue to support community building in our residential colleges,” she said.

Owen May, a sophomore majoring in marine sciences, is especially displeased with the shakeup to the housing. 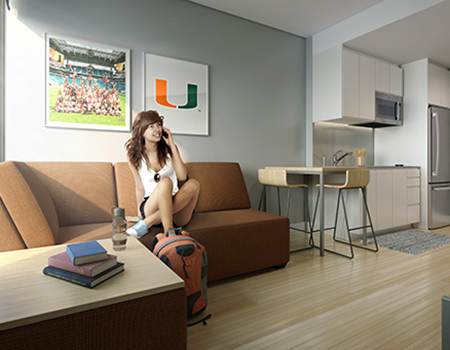 A computer generated image of what a typical suite kitchenette and living space will look like in Lakeside Village. Photo source: Housing & Residential Life

“It seems like [current] sophomores are the only ones who aren’t prioritized anywhere,” he said. Rising juniors will be able to live at the University Village, Eaton, Lakeside Village and possibly at Mahoney-Pearson if there is available space.

May initially planned to live on campus next year but is now weighing his options. “When I came to campus, I was under the impression that we would live in the new housing, but knowing that those dorms will be filled by mostly sophomores is tough,” said the Mahoney resident. Lakeside Village was originally set to be completed by 2019 and available for current sophomores to live in, but the project was delayed.

Others, including Riddle, were less upset about the impacts on current sophomores. He said he is considering many options as a result of the prices at Lakeside but said he thinks the new housing will certainly be worth it for the university.

Baldessari responded to these concerns saying, “Between Lakeside Village and Eaton, one of our main goals was to provide rising sophomore students with more on-campus beds in a variety of unit types and rates than ever before– all in alignment with the extensive student-centered research we conducted over the past years.”

He said HRL aims to keep more students on campus. While some current sophomores feel overlooked in the plans, Baldessari said, “There will be more beds available for non-first-year students than ever before.”

Students also raised concerns about the new centralized packaging system at Lakeside Village. The housing village will feature a UPS center where all student packages, except for those going to the UV will be processed and kept for pick up.

Baldessari explained that HRL made this change because the front desks at the residential colleges are becoming unable to handle the high volume of packages due to limits in staff and space.

“Centralizing the mail and packaging services will be more efficient for everyone involved and will offer resident students with more services including access to overnight lockers, more robust tracking and an added retail service for shipping packages from campus,” he said.

For some such as freshman Blessing Iyiegbu, the new student housing brings tremendous hope for the future of campus.

“I had a lot of issues with my room this year,” said Iyiegbu, who is an Eaton resident. She is hopeful that the new student housing will ultimately be better for freshman looking to stay on campus next year.

Anna Timmons contributed to the reporting of this story. 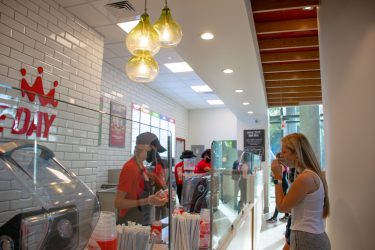