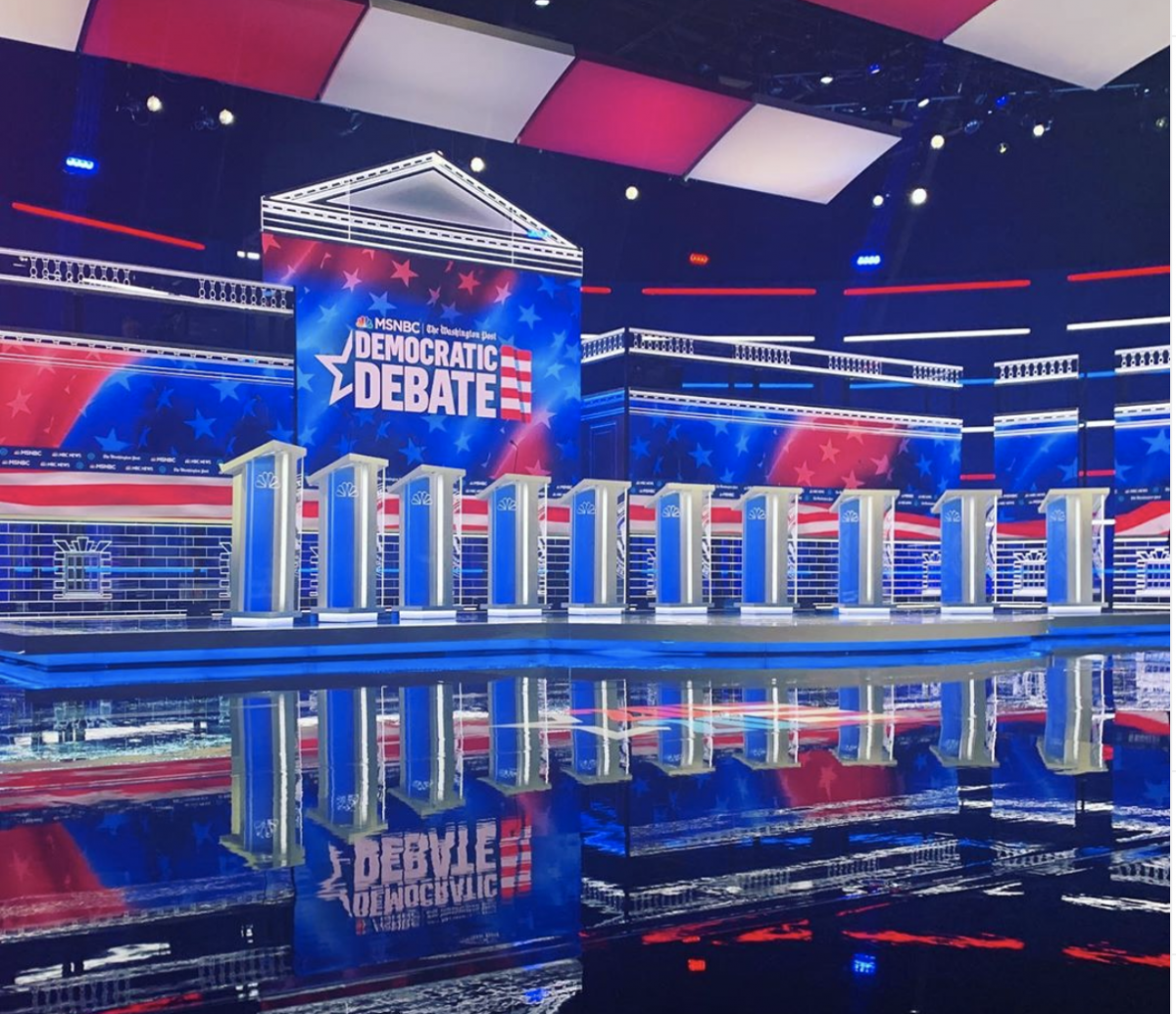 When it comes to politics, the presidential elections tend to receive the most attention and response from American voters. While millions tune in to the debates toward the end of the cycle, with a 2016 debate between President Trump and Hillary Clinton reaching an audience of 84 million viewers, the debates held prior to the primary elections don’t receive the same amount of acknowledgment. The most recent Democratic primary debate only drew in 6.6 million viewers, making it the least-watched of the five debates that have been aired on television thus far.

This lack of views has led to the question of whether or not these debates still serve a meaningful purpose in the election cycle. As an avid debate watcher and political junky, I will always argue that these debates are not given proper recognition. If Americans dedicated a bit more time to watching these candidates discuss prominent issues, we would have a better idea of who is truly right for the job of not only taking on President Trump next November, but of ultimately serving as our next president.

With so many American Democrats feeling angry, frustrated and disillusioned with politics since Trump’s 2016 victory over Hillary Clinton, it’s crucial that we pay attention to these debates so that when the primary elections come around in a few months, we know who will fare the best against President Trump in the presidential debates.

Gauging the way that these candidates go head-to-head with each other serves as our first sign as to whether or not they’ll be able to take on that challenge. With Trump’s reputation of interrupting Hillary Clinton in the presidential debates four times as often as she interrupted him, the Democrats need to choose a candidate who is going to be able to fight back without allowing Trump to sustain his objections. While these debates are not meant to be a verbal boxing ring, it is essential that Democrats elect someone who is not going to allow Trump to steal the floor whenever he feels it’s appropriate.

Without these Democratic primary debates, Democrat voters would not be able to see how their favorite candidate would stand against President Trump. It’s not just about finding a candidate who is likable and presidential, but one who is also capable of restoring these voters’ faith in politics. If the Democrats’ objective is to defeat Trump in November 2020, the first step to accomplishing that goal lies in these next six debates. From now until February and through June, Americans who want to see this desired outcome must keep up with these primary debates so that the chosen candidate gives Democrats the best chance at taking back the presidency.