The 2019 American Music Awards, held Nov. 24, were nothing short of electrifying, celebrating talented artists of all kinds. From Post Malone to Taylor Swift, here is what you missed from one of the biggest nights in music:

A night filled with amazing collaborations and killer outfits, the 2019 American Music Awards was a smashing success! 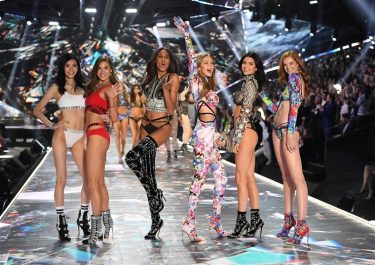 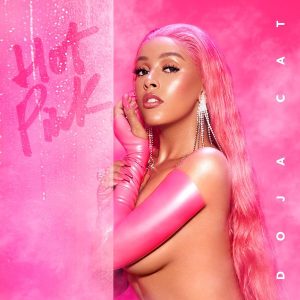