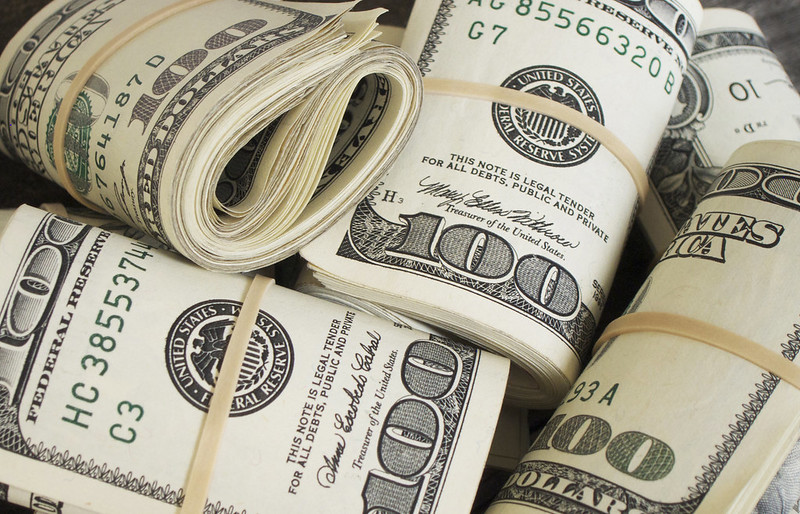 It’s no doubt that the institution that is college is big business. There are intensive elements to the process both on the sides of student and school. Every year, we see students engaging in the application process starting from choosing a lucrative school to preparing for exams by purchasing ACT/SAT prep book and sessions. Colleges and universities, on the other hand, do a lot of work by interacting with alums and beneficiaries to keep donations coming in and by using resources to make the school more attractive.

One of the things that make a school attractive (or less attractive) is the cost of tuition. When the tuition of a school is high, we can conclude that there is some exclusivity that makes this school worth it. However, amid reports that colleges such as the University of Chicago will see tuition skyrocketing to more than $100,000, we are left wondering how future generations will be able to afford higher education.

A big part of the application process for many talented students is applying to Ivy League schools and other selective schools such as the University of Chicago. There is something about the mere fact you have to be the best of the best to get in that attracts students. Elitism has an appeal; it is no surprise that there is a correlation between schools that have low admission rates and high sticker prices. Still, there are schools with decent admission rates that will inevitably follow suit when it comes to tuition prices, like the University of Miami. We consistently admit a good number of competent and talented students and our tuition bill will no doubt get higher each year.

More people are going to college now than ever before, a result of an increasingly competitive job market that requires at least an undergraduate degree. Universities, including UM, are going above and beyond to attract members of this larger application pool, spending millions of dollars on projects to enhance the student experience. But students aren’t always just paying for the experience of college itself— they’re often paying for the prestige that comes with a degree from an esteemed university.

It leaves us pondering how accessible college will be for those who are middle-class and lower-income backgrounds. Students attending colleges with a high tuition price already go through financial struggles just to make it on to campus. Middle-class families have to pool resources to send their children to the college of their choice. The job market requires a competitive undergraduate degree, but when that degree becomes inaccessible, an extra layer of inequality forms within our society. In the midst of impending doom due to climate change, extreme political polarity on issues such as healthcare and college and generations growing up in a technological-driven age, the last thing we want to hear is that college, which American society has made necessary for employment, will get more expensive.

Of course, we know that the cost of college will soon have to rise. That’s just the economy we’re in. Even though all students don’t normally pay the full tuition price, institutions should still maintain some sense of affordability. The high price will surely turn away deserving and brilliant students and if prestigious colleges today want to keep recruiting the best of the best and not just the richest of the richest, a compromise will have to be met.