Francisco “Frank” Belliard is rarely short of words or courage. However, it wasn’t always that way.

Though he was a wayward young man, Belliard, a 30-year-old veteran and a junior computer science major at the University of Miami, left the military with a new perspective on life. He said he believes that without the military he wouldn’t be at UM or have nearly as good of a living situation. While he may have been a self-proclaimed “knucklehead” during his adolescent years, Belliard described the ways that military service shaped him into a disciplined adult. 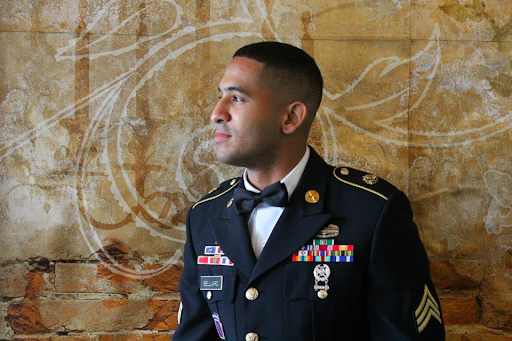 As a child, Belliard grew up between Queens and Washington Heights near the area known as Spanish Harlem. A “true blue Dominican,” he said he felt right at home in his corner of New York.

For most of his childhood, Belliard and his brothers were raised in Queens by his mother and nearby family members. But, when the opportunity presented itself, his single mother moved her family to South Florida so she could be closer to Belliard’s step brother and so she could escape the cold.

They moved to Miami when he was just starting high school. “It was certainly an adjustment,” said the veteran. “For example, if you don’t have a car here or know someone with a car, good luck getting anywhere.”

At Miami Sunset Senior High School near Kendall, he struggled to excel academically. “It wasn’t like I didn’t like being at school,” said Belliard. “It was just that at the time school wasn’t challenging” and without his parents being around he “never really did homework.” 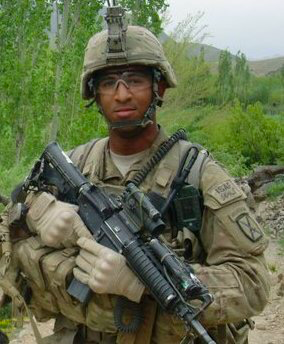 His lack of academic success was a crucial factor in prompting him to enlist in the military. However, his service story began years earlier in New York when he witnessed the attacks on 9/11.

“When we woke up, it smelled like something was cooking in the air,” said Belliard when recalling that fateful morning. The attacks really hit home for his entire family.

“We could see the devastation firsthand, we were there,” he said.

In the aftermath of 9/11, Belliard knew he was going to enlist in the military before he even graduated high school. “I had my mom sign off on the delayed entry program, which meant that as soon as I graduated I was going to join the forces.”

Being the city cat that he is, training and domestic work on American bases was a bit of a struggle for him. “Usually these communities have a strip club and some stores and that’s it.”

Belliard may not have enjoyed the surrounding areas, but “all the other people there really made the experience great.” The relationships that Belliard forged in the army are in many ways what made his experience worthwhile, he said.

After bouncing around from state to state, Belliard became an active forward observer for an infantry platoon. He worked to ensure that projectiles and explosives reach their intended targets. He also communicated with those that would provide airstrikes and aerial support. 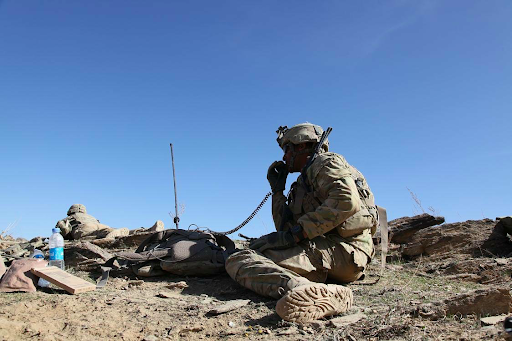 Belliard communicated with aircraft overhead providing aerial support for one of his missions as part of his role as Forward Observer. Photo courtesy Francisco Belliard

“People looked to me whenever we needed that extra support,” he said. “When you’re in a crappy situation, the sound of help coming is a relief.”

Belliard was deployed twice in Afghanistan in 2010 and 2013. Each time he was on the frontlines actively engaging with the Taliban and other belligerents.

Though he recalls moments of hostility, Belliard remembers and cherishes those he was with more than any mission. “If I could do it again with that same group of guys, I would,” he said. “Those are real friends.”

During his first deployment, Belliard was stationed in Northeastern Afghanistan near the Tangi region just south of Afghanistan’s Wardak Province. In the winter that region gets extremely cold due to its high altitude. Belliard, who had become accustomed to Miami’s warm climate, made it through that winter but not without some help.

After sending his family a message, his “mom and aunt got together and put all the best snacks and a few blankets in a care package.” Though it took a while to get there, when it arrived it felt like Christmas.

“It meant a lot that they sent me those things because there is nothing where we were,” said Belliard. Amidst the snacks and blankets, Belliard felt truly appreciated.

He later served in the more rural southern region of Afghanistan, a place he described as untouched by Americans.

Part of the Veteran Students Organization, Belliard serves as an executive board member. A transfer student in his second semester at UM, Belliard has become an invaluable and outspoken member of the veteran community, said fellow veteran Zach Danney.

“He has a commitment to service that goes past just being in the military,” Danney said. 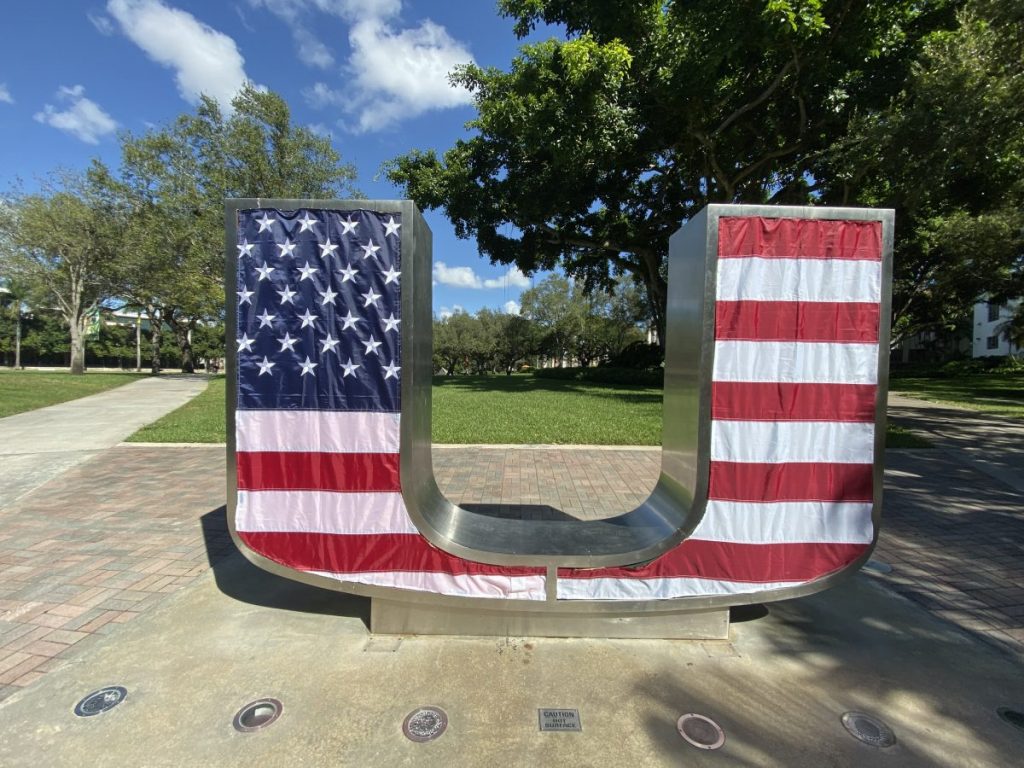 In honor of Veterans Day, the U standing at the heart of campus, was decorated with the American flag. Photo credit: Jared Lennon

Hosted by the Veteran Students Organization, Veterans Week 2019 will share the “culture, diversity and unique nature” of the veteran community at the University of Miami. According to their Facebook page, VSO is ready to display its legacy during the week.