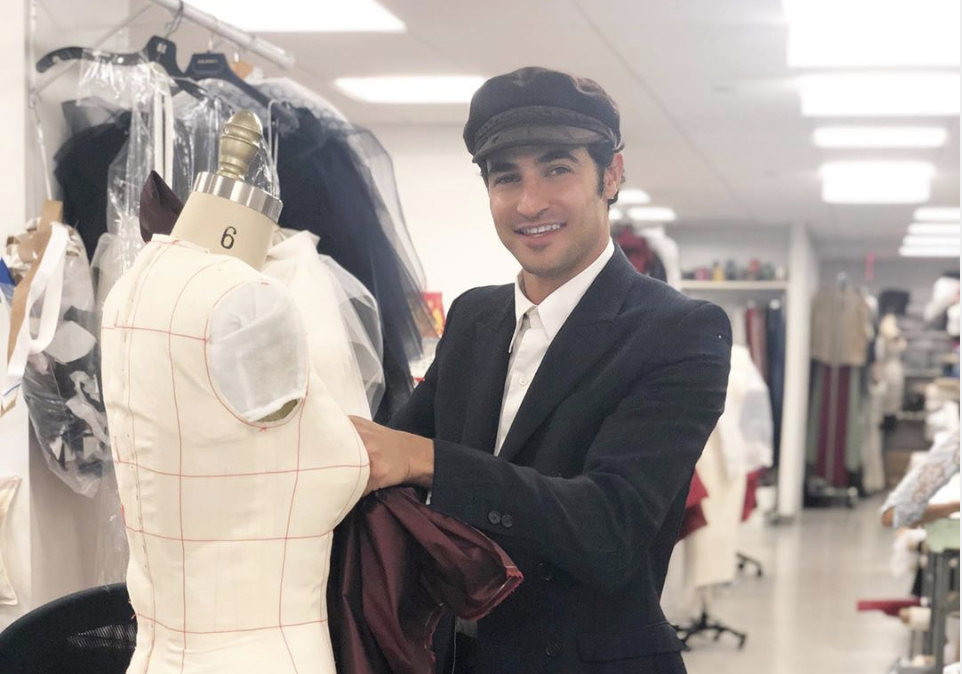 This past week, award-winning American fashion designer Zac Posen announced the immediate shutdown of his fashion label “House of Z.” This came as a shock to many of his fans and the celebrities who have worked with him, as he has been a prominent figure in fashion and red-carpet events for the past two decades.

Posen is most notable for his judging on the television series “Project Runway” and for collaborating with major brands such as Brooks Brothers. He has designed for countless A-list celebrities including Naomi Campbell, Beyonce, Jennifer Lopez, Rihanna, Winnie Harlow, Kim Kardashian, Miley Cyrus and Ariana Grande.

The reason for this sudden closing allegedly comes from Posen’s struggle to attain new investors or buyers for his brand. In an interview with Vogue, he explained that “time ran out, and the difficult climate out there… it’s not an easy time in our industry.”

Representatives of Posen’s business announced that the company will cease operations immediately, with the spring collection that was shown previously this year no longer being shipped out.

In an Instagram post, Posen expressed appreciation for all that he got to accomplish with his team, saying he “owes a great deal of gratitude for their unwavering support for and dedication to the Company.” He also said that he is “incredibly proud” of what they created.

It didn’t take long for Twitter users to express their condolences over the end of the Posen Era. One user tweeted that “Posen is one of a kind. Everyone he’s ever dressed glows in his pieces. He cared so much about making sure the dress fit the woman and not that the woman fit the dress. Truly an amazing designer.”

Others kept it simple, like one user who simple asked “who wants to live in a world without Zac Posen dresses?”

Many of Posen’s celebrity clients also took to social media to show their gratitude for the designer. Canadian model and friend Coco Rocha shared a post of her in one of his ballroom gowns on Instagram, noting in her caption that he has “unstoppable creativity” and that she has “always felt a genuine connection to Zac.”

Fellow “Project Runway” judge Nina Garcia posted a personal sentiment on Twitter saying, “Thinking about my dear friend Zac Posen and the legacy he created. I have known Zac since he was a young man. I was in the audience at his very first fashion shows and witnessed the talent he possesses blossom.”

“Zac, you have changed American fashion in a beautiful way, and I am so proud of you. You cultivated a beautiful team and I know how much they loved you. Can’t wait for the next chapter. I love you my friend,” she added.

Some of Posen’s other major accomplishments include winning the Swarovski’s Perry Ellis Award for Womenswear in 2004 and his contributions to gowns for the British royal family, specifically Princess Eugenie of York. Additionally, he is known for having completely re-designed the uniforms for Delta Airlines this past year.

It does not seem like this will be the end of Posen as a household name. He stated in his Instagram post meant to say farewell to his brand that he “is hopeful for the future.” As far as what’s next, however, fans will just have to wait and see.