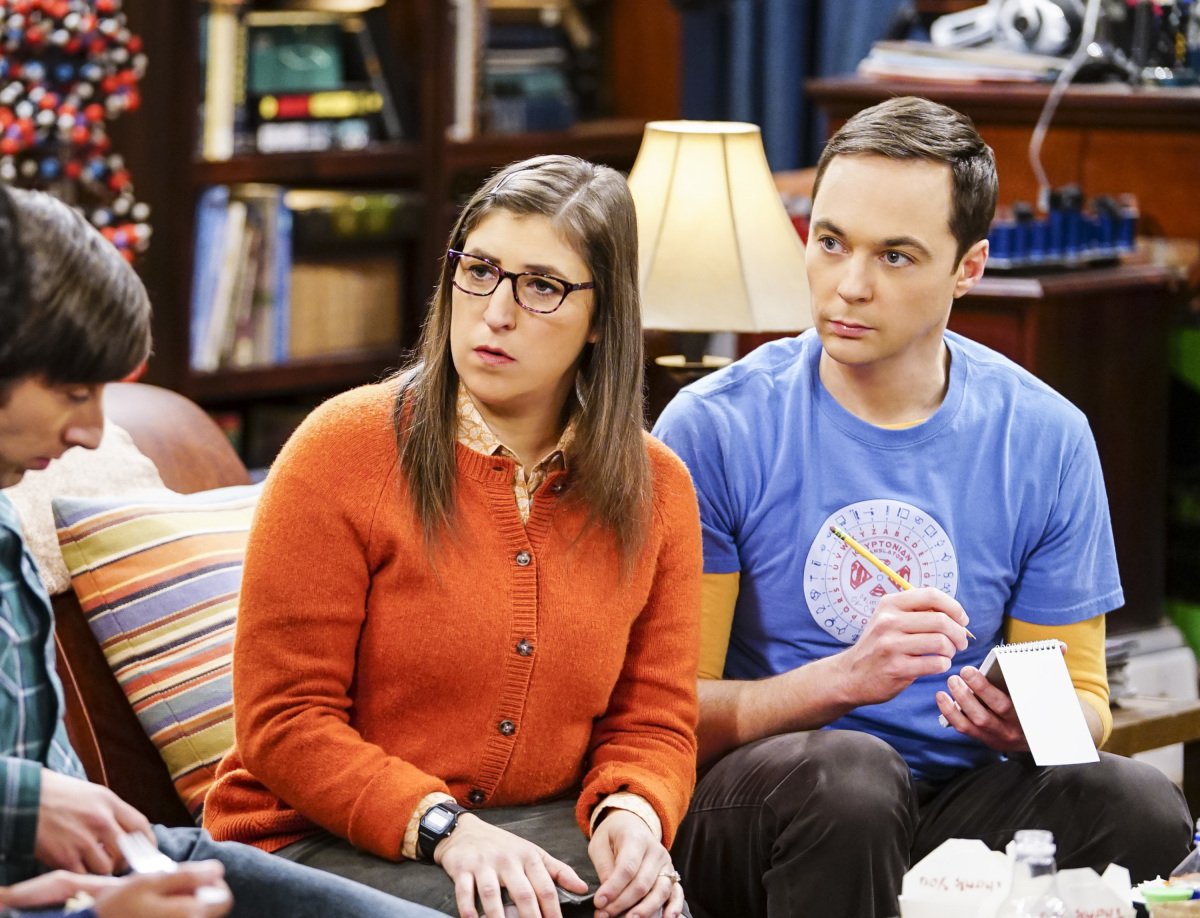 In recent times, support and representation for those in the LBGTQ+ community have been increasing. No longer are people ignorant to (most of) the struggles the community faces. No longer are we letting the f slur and other homophobic comments fly. Though there is still avid anti-gay rhetoric, no one can deny the existence of those who are LGBTQ+. But while we have been focusing on the more prominent members of the community, we have forgotten an important and often misunderstood group: those who identify as asexual.

The Western world is incredibly sexualized and sex-driven, so it’s not shocking as to why many people don’t understand the concept of asexuality. I am guilty of this. During my hormone-filled, coming-of-age high school years, I had a friend who was ace. She had no interest in most guys and thought sex was nasty. Needless to say, I did not understand why she did not want to have sex. I said I understood, but I really didn’t. Media portrayals of asexuality were almost nonexistent at the time, and the portrayals that did exist weren’t good representations.

My favorite show at the time was “The Big Bang Theory” and it is only years later I am realizing that the main character, Sheldon Cooper, was asexual and that the show did a terrible job at portraying his identity.

Sheldon’s asexuality is a major part of his characterization because among his eccentricities such as not understanding common social cues or making a certain spot on the couch be his designated “space,” he was consistently romantically uninterested in women and was repulsed by the idea and act of sex. The producers and writers failed the ace and queer community by not outrightly stating that Sheldon was asexual. Alluding to these “eccentricities” as something central to his personality but not giving it a name was downright lazy.

The erasure of Cooper’s sexuality continued when his aversion to sex was made a joke in almost every episode. Every time he would express his disinterest in the act, his gang of friends would either laugh or tell him that he hadn’t met the right person, and we laughed with them. Ironically, this was one of the few things they got right about asexuality: People’s comments towards aces always make it seem like something is wrong with them. How hypocritical of us all to deny the existence of someone’s sexuality simply because we can’t understand or relate.

Like people of other sexualities, asexuals have relationships, ones that they cherish and desire. In the show, Sheldon has a romantic relationship with fellow academic and eccentric, Amy Farrah Fowler. Because Sheldon is ace, their relationship is sexless, though Fowler desires a physical relationship. However, they bond through their social awkwardness, pride for their scientific endeavors and love for each other. Their relationship is a breath of fresh air and shows the complexity of Cooper’s nature and sexuality. Their coupling takes an unexpected turn when Amy and Sheldon agree to have “coitus” as Sheldon loves to call it. His friends were quite happy at Sheldon’s decision to do so because, throughout the show, they have constantly hammered and coerced him into thinking that he needed to. The producers’ call to have this episode air was the last straw in their crusade against good representation. It tells viewers that if you “encourage” an asexual person to have sex, they will do so and realize that their asexuality wasn’t a thing at all. The fact that even after Sheldon had sex he agreed to only do it once a year proves that his aversion to sex still exists and probably shifts his identity further down the spectrum to being a demisexual, a person who doesn’t develop sexual attraction or desire until after a significant emotional connection has been built.

The producers of the show had an opportunity to make Cooper’s character more complex and relatable and to make the show more diverse (there is only one person of color on the show and the main characters are heterosexual) by giving power to his asexuality. Media representations of the ace community, though few, are improving. Netflix’s “Bojack Horseman” gives a fresh and accurate representation of asexuality with the character Todd Chavez, who is actually outrightly ace. With this representation and hopefully more to come, maybe we can all get to a place where we not only understand and give platforms to those who are ace but respect them.

Kay-Ann Henry is a junior majoring in journalism.