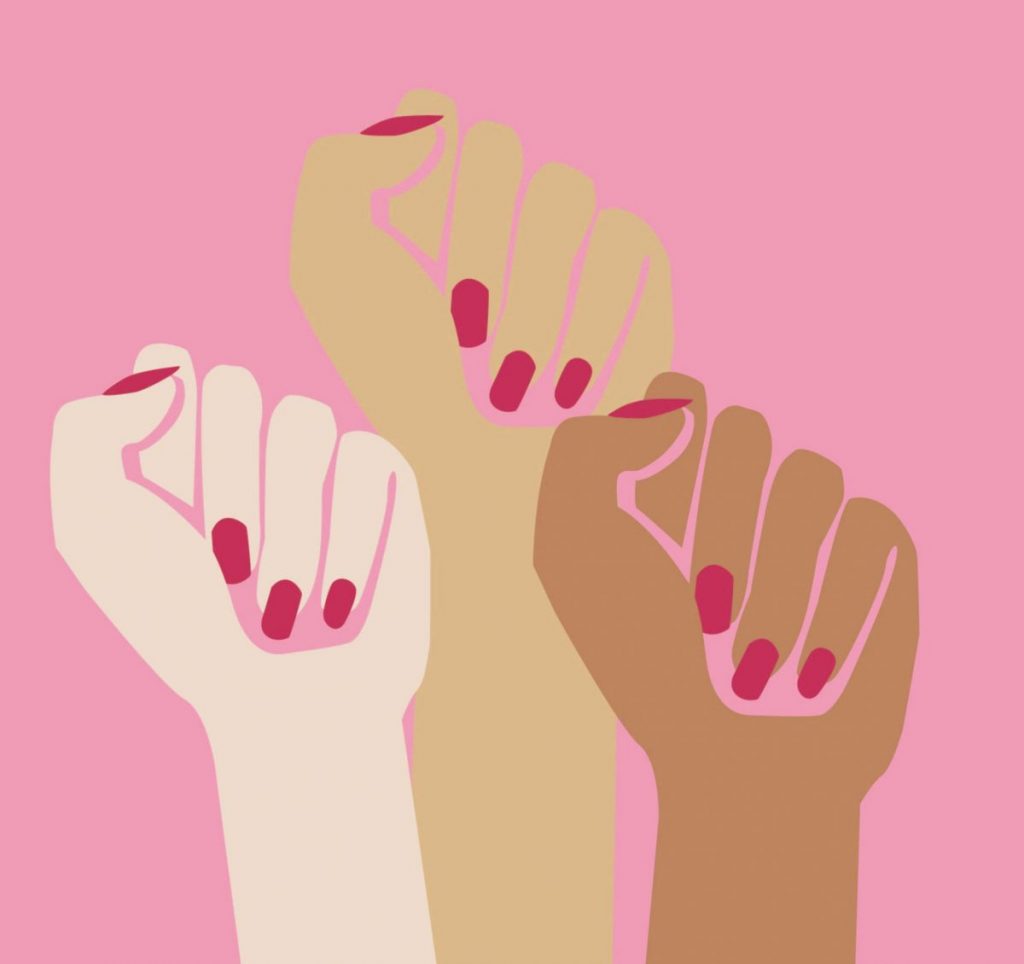 In 2017, full male professors at the University of Miami on average made around $164,000 a year. However, their female counterparts received $160,000, according to the Department of Education. The data reveal disparities that exist among all levels of professors at UM. Now, one female professor is seeking to address the gender-discrimination practices and put an end to them.

This past July, the Equal Employment Opportunity Commission sued the University of Miami on behalf of professor Louise Davidson-Schmich, alleging gender-pay discrimination within the political science department.

“In May 2018, via an email inadvertently sent to [Davidson-Schmich], [she] learned that UM paid her $112,400 in salary for the academic year, while UM paid [Gregory] Koger $137,366 during the academic year for equal and or/similar work as full professors in the Department of Political Science,” the complaint reads.

Although many students were unaware of the current lawsuit, senior Emily Ahearn said she had heard about past allegations of gender-based pay discrimination and therefore hoped the problem had already been addressed.

“I wish I could say I’m surprised,” said Ahearn, the president of Girl Up, a club dedicated to empowering young women around the world. “It’s really disheartening as a female student to think that a female professor would even have to concern herself with whether she’d been unfairly paid.”

According to the suit, Davidson-Schmich was hired in 2000 as a first-year political science assistant professor with a starting salary of $50,000 after receiving her Ph.D. and master’s degrees from Duke University. Then, in 2007, she was granted tenure and promoted to associate professor, allowing for a $22,500 pay raise.

In the summer of 2007, UM hired Koger with a base salary of $81,000 after he had worked as an associate professor for four years at the University of Montana. The lawsuit claims Koger made $9,000 more than Davidson-Schmich even though she had published a book while Koger would not do so until 2010.

Leonidas Bachas, the dean of the College of Arts & Sciences reviewed both professors for promotion in December 2016. While both received positive reviews for their teaching, the suit states Koger’s service component “lacked any distinction,” and Davidson-Schmich “has willingly assumed more than her share of service assignments— in the profession as well as at the university— when asked or on her own initiative.” Ultimately, the dean granted both Kroger and Davidson-Schmich promotions to the position of full professors.

In early 2017, the Ad Hoc Committee on Women Faculty studied the salaries of professors within the CAS and discovered pay equity issues among the faculty. According to its memorandum, women make an average of $32,889 less than men in the CAS, and around 45 percent of assistant and associate professors are women, but they only make up 19.1 percent of full professors.

After the memorandum was released, Davidson-Schmich, along with other female faculty members met with Bachas to address gender-pay discrimination. Specifically, the group voiced concerns about the lack of transparency and unfair practices in the promotion process.

“At the May 2017 meeting with the CAS dean, [Davidson-Schmich] specifically raised her concern about being paid less than other male professors, and about pay increases being based on a percentage of current salary, which would reinforce and perpetuate pay disparities,” the lawsuit states. “The CAS dean did not do anything to address the concerns raised by [the] group of female faculty members at their May 2017 meeting.”

After that meeting, Davidson-Schmich requested the Title IX Coordinator on campus to anonymously investigate if she received a lower salary in relation to male counterparts, but her request went unanswered. However, in May 2018, she then inadvertently received the email revealing the gender-pay between male colleagues, specifically Koger, leading her to file a discrimination complaint with the EEOC in June.

Davidson-Schmich declined to comment on the pending litigation, but some of her colleagues stressed the importance of creating a transparent and equitable promotion process that minimizes bias and rewards based on merit.

“In our roles as members of the university community and through our participating in various university committees, we have sought to bring attention to inequities and biases, and to promote such best practices,” said law professor Caroline Bettinger-López and political science professor Merike Blofield, who both serve in the Faculty Senate.

“It is clearly in the interests of the university’s mission to provide a work environment that rewards merit and has mechanisms to address potential biases, and we trust the university leadership agrees with us, and we would also like to reiterate the recommendation made by several university committees and task forces to create a Gender Equity Resource Center here.”

This is not the first time UM has been accused of gender-pay discrimination. In August 2018, Sung Hee Joo, an assistant professor in the College of Engineering, sued the university, claiming her male counterparts received higher salaries.

For some students, it is disheartening to hear about acts of discrimination allegedly occurring on campus. The executive board members of the Yellow Rose Society, a student organization aimed at unifying women on campus, said they have respect for Davidson-Schmich, although they are disappointed that she had to file the suit in the first place.

“We’re ashamed by the fact that we are attending a university that does not value their female employees to the same degree that they value their male employees,” the board said in a statement to the Hurricane. “As female students, we now have to question whether we are valued as much as our male peers in the eyes of the university.”

UM declined to comment on the pending litigation, but Ahearn said she wishes the administration would respond to the allegations, saying it would be “responsible” for the university to deal with them publicly.

“These allegations should be an embarrassment to the university,” she said. “The administration has an opportunity to improve the culture surrounding gender pay issues, and I hope they rightfully use it.”

Lawsuit filed against UM in 2018

In August 2018, assistant professor of environmental engineering Sung Hee Joo filed a lawsuit against the University of Miami, alleging a violation of the Equal Pay Act of 1963.

Joo began working at the university in 2014. She received her Ph.D. from the University of New South Wales in 2005 and was a research fellow at Yale and Auburn.

“Throughout [Joo’s] employment, [the University of Miami] has consistently hired men at considerably higher rates than women, such that the salary structure has resulted in a substantial disparity between the male and female employees in each category,” the suit stated.

Joo’s complaint said her role was “essentially similar” to that of Lee and Celik’s role, which included research, testing and services.

“During all relevant periods, [Joo] received wages lower than most, if not all, of [the university’s] male assistant professors’ wages while performing the same or substantially more work than her male coworkers,” said the complaint.

AH! Feelings!
After competing in Thorpe Cup, Michelle Atherley is aiming for 2020 Olympics