The University of Miami Sports Hall of Fame announced its eight inductees for the class of 2020, meaning a new class of former Hurricanes will be recognized for their athletic accomplishments.

For Vallverdu, who was a member of the women’s tennis team from 2007-2010, being recognized by the Hall of Fame is a testament to all of her hard work during her time as a player.

“It’s definitely a very humbling experience and it just makes you see that all of the hard work and love that I have for the school gets translated into recognition,” Vallverdu said. “It’s nice to be recognized with some of the best people that have come through the school, and I just couldn’t be more thankful.” 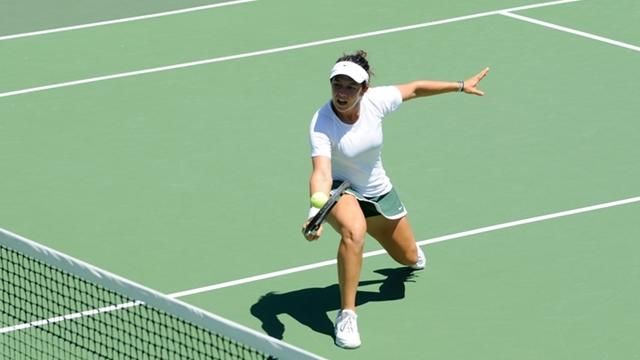 The former four-time All-ACC First Team tennis player is now an associate head coach for UM’s women’s tennis team. As a junior in 2009, Vallverdu became the first Cane in history to play in the NCAA singles championship.

“If I’m honest, just as an athlete, I remember not winning the title,” Vallverdu said about playing in the championship that year. “But junior year, it just felt like everything came together. Personally and emotionally as an athlete, individually and as a team, it was a good year.”

Vallverdu went on to play in the NCAA singles semifinals the following year and won the Honda Sports Award, an award given to the nation’s top collegiate female athlete in each sport. She also left Miami as the all-time record holder with 131 singles victories and 236 total victories.

“I wasn’t a big fan of counting records and counting wins,” Vallverdu said. “I never measured what I wanted to do. I really just hated losing so much that every time I went onto the court, I’m like ‘No way. I’m not gonna lose.’”

Following her storied career as a Hurricane, Vallverdu transitioned into coaching, working alongside her former coach Paige Yaroshuk-Tews. 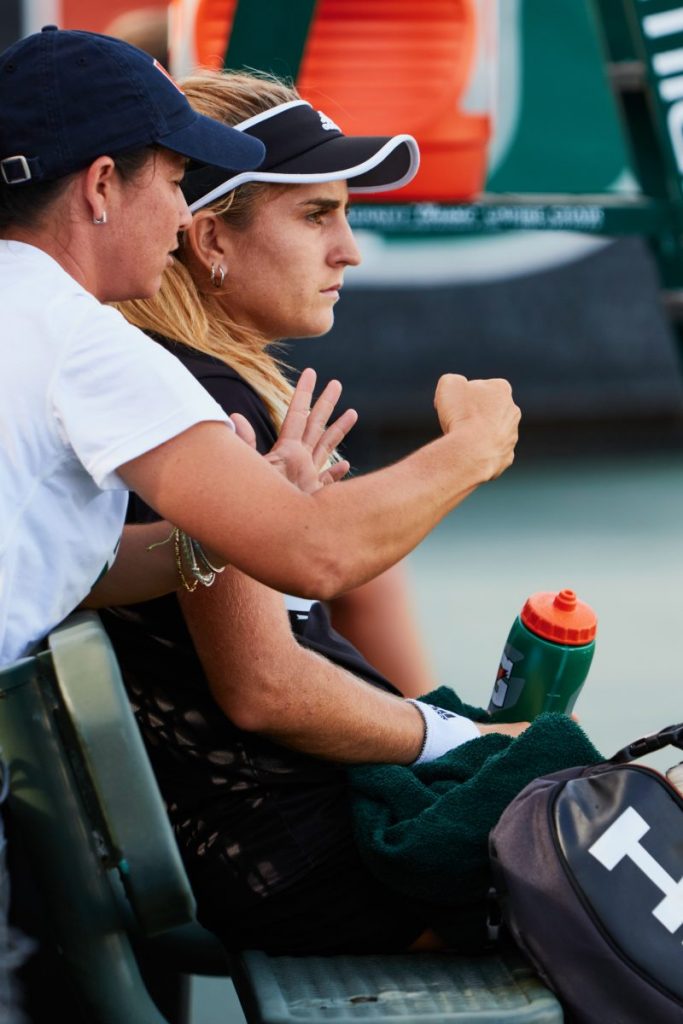 “I am so excited that she is already better than me,” said Vallverdu.